Don’t Fear Ad Blockers if You Have The Right Ads

Don’t Fear Ad Blockers if You Have The Right Ads


Chrome’s ad blocker launches Feb. 15. The move has been met with some concern, if only because of the threat it could pose to advertisers.

“Could,” because Chrome’s move, to block ads not in compliance with Coalition for Better Ads standards, should come as no surprise to publishers or advertisers. Google has shown an invested interest in improving user experience over the last year, joining up with the Coalition for Better Ads, and advocating on behalf of quality formats.

The lesson then, as it is now: Don’t fear ad blockers if you have the right ads.

The Coalition for Better Ads has been providing guidelines for formats to avoid and which to actively embrace. Users don’t want to see obtrusive banners, auto-play, forced takeover ads or other rude interfaces. (It’s what gave rise to ad blockers in the first place). Brands and advertisers shouldn’t want them, either.

No one wants to talk to someone who is obnoxious, loud and distracting. So why wouldn’t end-users hold advertising to the same standard?

Brands, would you want to be friends with your ads? If not, you’re already well behind the eight-ball. Publishers, sometimes friends of bad ads, are just as guilty for inviting them into browsers and mobile experiences. “Guilty by association” applies in the eyes of consumers here. There are other ways to engage, and Chrome’s ad-blocking announcement will make them the norm in short order.

If you’re looking for a road map on how to create better ads, there’s still time to catch up. The Coalition’s standards are a great guide on what not to do. They start advertisers and publishers on the road to determining what they can effectively integrate into sites.

The banner was created when resources and creativity were limited. When internet advertising barely proved effective. Those times are long gone, and the ad format should be, too. Users are now craving a brand experience that’s a two-way street.

And that’s where the education process comes in for those rushing to change their ways. Takeover ads and banners aren’t innovative. Rich media experiences that utilize motion, utility, 360 video and other functionality native to the smartphone are.

These aren’t ad technologies of the future, despite what corners of the mobile web would appear to believe. They’re available for brands and publishers to take advantage of today. Doing so puts you in compliance with the Coalition’s standards. But most importantly, it increases the opportunity for a positive interaction with customers. Isn’t that the whole point of advertising to begin with?

Chrome’s ad blocker isn’t a death knell for advertising. Rather, it’s a spark for creativity going forward. Brands that want to embrace the challenge of new formats and innovative interfaces will be the ones rewarded in this new order.

No, ad blockers will never be a friend to the industry. But by sparking the industry out of complacency and into a renewed era of creativity and innovation-based studios? Perhaps it’s worth thanking this specific ad blocker someday. 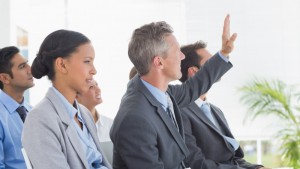 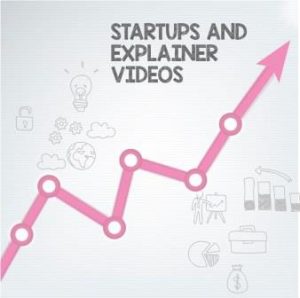 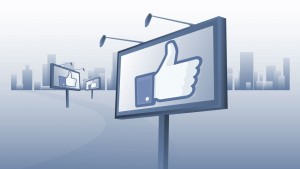