As companies embark on their digital transformation journeys, some tend to pursue that continuously moving target of binary perfection with the traditional mega-program enterprise approach: setting up a working group of subject matter experts, developing a vision, a mission statement, a roadmap, and dividing the work up in a series of project work streams to deliver what was presented to their business sponsors. This all-hands-on-deck approach can be dubious even for conventional initiatives. Back in 2003, a now-classic Harvard Business Review article, “Why Good Projects Fail Anyway,” stated:

“Big projects fail at an astonishing rate. Whether major technology installations, postmerger integrations, or new growth strategies, these efforts consume tremendous resources over months or even years. Yet as study after study has shown, they frequently deliver disappointing returns—by some estimates, in fact, well over half the time.”

Things don’t seem to have improved much since then, as least according to this Forbes article from 2016:

“(…) 25 percent of technology projects fail outright; 20 to 25 percent don’t show any return on investment; and as much as 50 percent need massive reworking by the time they’re finished.”

When it comes to digital transformation projects, this traditional approach can prove to be extra challenging. To understand better why, ideally we should first define what “digital” actually means. Well, good luck with that. Just Google “what digital means,” and you will believe this is one of those awkward family conversations where everybody is circling around a difficult theme without anyone explicitly calling it by its name. Here’s a typical example of that:

“For some executives, it’s about technology. For others, digital is a new way of engaging with customers. And for others still, it represents an entirely new way of doing business. None of these definitions is necessarily incorrect. (…) It’s tempting to look for simple definitions, but to be meaningful and sustainable, we believe that digital should be seen less as a thing and more a way of doing things. (McKinsey, “What Digital Really Means”)”

The most common antonym we associate with digital is analog. And we know analog very well: it was the only way we knew the world before binary devices became ubiquitous. For centuries, our analog lives were bound to atoms, materialized into physical objects like food, clothes, tools, coins, and so on. Even as we entered the mass media age, we were still dependent on them, although with a level of abstraction in the form of paper, vinyl records, copper wires, tape, and film. We built thousands, millions of complex structures and processes around the limitations of the material world: roads, warehouses, power towers, shopping malls, you name it. Looking from that angle, it’s easy to understand why we are so prone to take the mega-program approach to everything we see as a major undertaking. To build a viable railroad system, or a telecommunications network, or a national retail chain, we need a lot of planning and coordination, so that we can avoid major changes along the way, which are known to be prohibitively costly.

In the digital world, this is not always true. As we virtualize everything from infrastructure to services, the cost of change drops significantly, to a point where the value of trying multiple approaches may justify a much less rigid plan. A good metaphor here is the way that digital cameras and camera phones changed the way we do photography. The old film-based cameras required us to plan heavily—you had a very limited number of shots available, and you would not really know if a shot turned out good until after developing the film. With digital cameras, we are not shy in taking hundreds of pictures in the hope that at least a few of them will be Instagram-worthy.

Even though this contrast between analog and digital seems obvious, in the enterprise context we often act like that uncle who just got a spanking new SLR with a state-of-art live viewer but keeps taking pictures by looking through the viewfinder eyepiece, as if he was still using his old film camera. We aspire to have a blueprint for the digital employee, where the whole enterprise will choose and embrace a single social platform, a single mobile platform, a single cloud platform and a single data platform. We somehow believe our internal audience is this Borg collective, and that our employees’ brains would explode if given multiple choices.

Digital is often described via the SMAC acronym: to become digital, you are supposed to master social, mobile, analytics and cloud. But we forget that an even more pervasive aspect of digital is being plural. Digital lowers the cost of change, allowing an ecosystem that resembles a Cambrian explosion of sorts, with a multitude of choices and users. Digital not only negates the one-size-fits-all ideal of the analog world, but thrives in the pluralism enabled by an economy based on bits and bytes. Naturally, each individual company cannot afford having dozens of social, mobile, data, and cloud systems, but insisting in having only one platform for each of those dimensions is a certain recipe to anchor you in the past, as inevitably new solutions will replace the old ones. By allowing the incumbent mainstream platform in each area to compete with one or two newcomers will create a healthy environment where you can have your feet planted solidly in the ground with a best-of-breed platform, while keeping your eyes into that not-so-distant future.

Aaron Kim is Senior Manager at the Solutions Architecture team of a major Canadian bank, responsible for developing end-to-end financial services solutions, leading highly complex industry-shifting initiatives, influencing technology decisions, and fostering a dynamic culture of innovation across the organization. Prior to that, he held … View full profile › 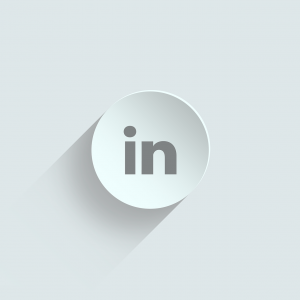 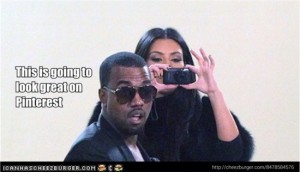 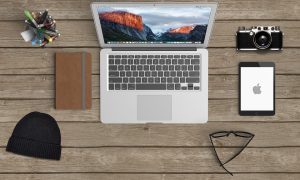 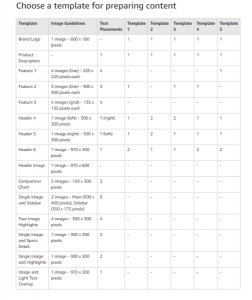 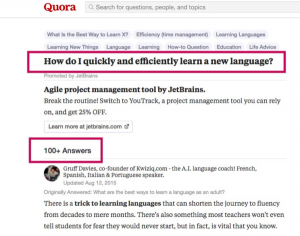 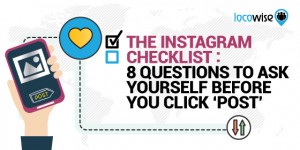 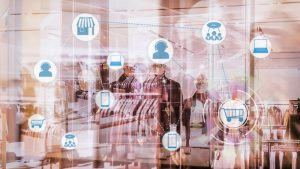 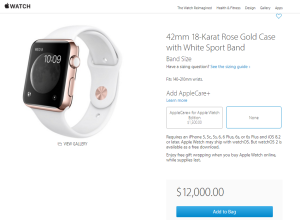