Augmented Reality And The Construction Industry

Augmented Reality And The Construction Industry 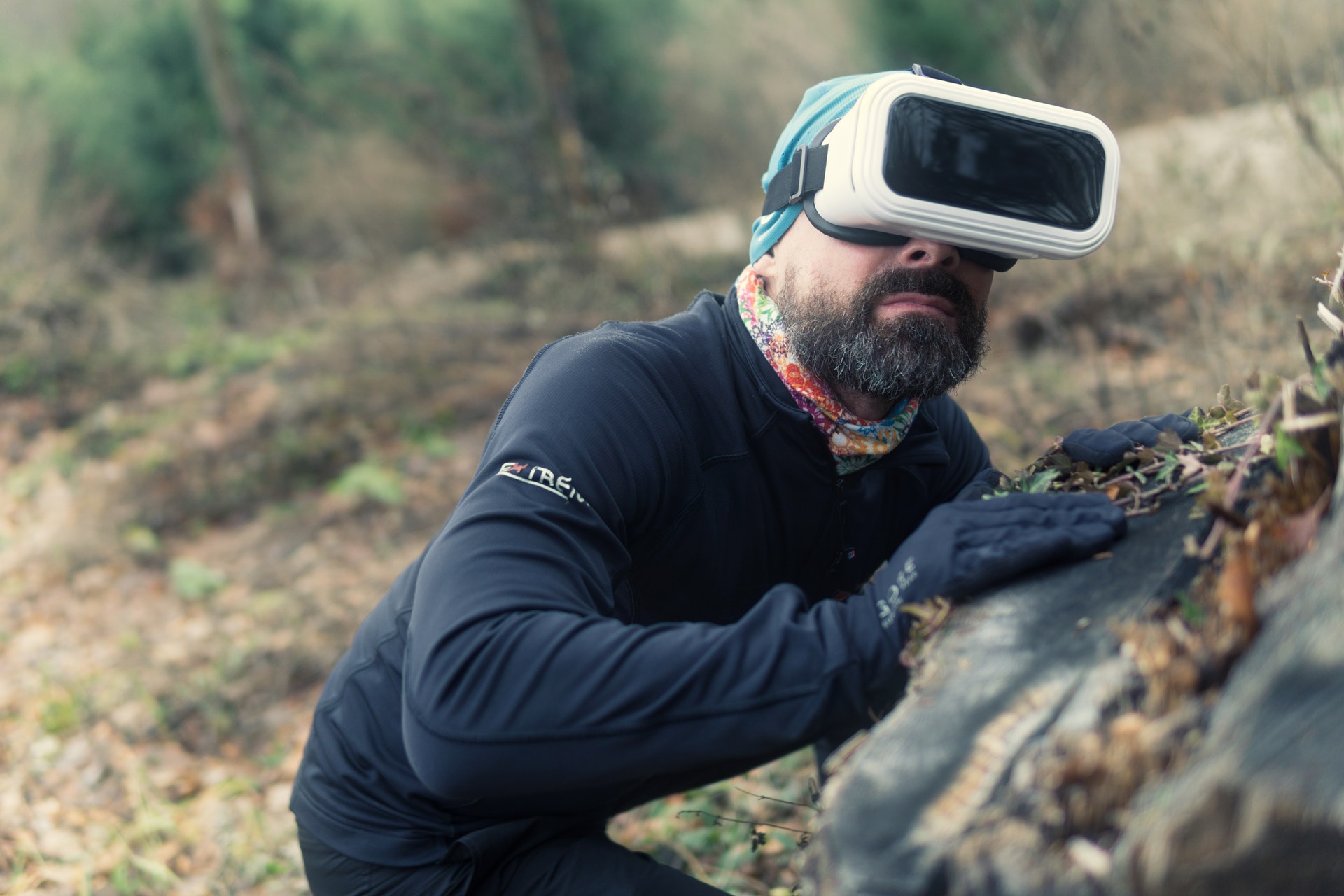 Professionals in construction are now capitalizing on cloud data analytics, artificial intelligence, mobile automation, and computing. The aim is to achieve efficiency and enhance construction processes. Drones are being used in construction procedures to gather vital information regarding locations which are hardly accessible.

There is still one technology which is expected to bring a great change in the construction sector. This technology is known as augmented reality.

It draws some similarities from Virtual reality. Augmented Reality is proving to be an important tool every day. It plays significant roles in surgical procedures, social media operations, and building and construction.

AR draws elements from the only wished for virtual world, then try getting them to the real world. It enhances everything you feel, hear and see. Technically, Augmented reality means, an enhanced form of reality in which live direct/indirect views about the physical real-world environments can be augmented with images generated by the computer in order to enhance one’s view of reality.

Augmented reality does not mean that you create a whole new reality. It is just meant to improve the real world. Basically, it involves the addition of touch feedback, sounds, and graphics into the natural world hence creating an enhanced experience.

How does it Work?

Usually, it works under three technologies which include the following:

It easily localizes sensors in relation to their environs, while mapping environmental structure. SLAM is focused on solving complex Augmented Reality simulation issues. It contains algorithms which can solve not only simultaneous but also localization mapping issues.

Recognition based capitalizes on cameras to detect objects or visual markers, like NFT markers and QR codes, to display an overlap when a device notices a marker. It depends on Cameras to separate markers form real objects.

Location-based is also referred to as markerless. It depends on velocity meter/accelerometer, digital compass and GPS to give data about a location. Furthermore, location-based provides augment reality imaginings which are activated depending on the available inputs. This technology is becoming popular due to the location recognition aspects found in smartphones that capitalize on location-based technology.

Application of Augmented Reality in Construction

Augmented reality can be used in Construction in very many ways. It has significant impacts that are meant to make construction easier and better.

In construction, accuracy is very vital. It not only saves time but also money. Augmented reality will help you assess the whole project to establish exact measurements and specific details. Engineers, architects and project managers can get the needed data with great speed and accuracy.

Time and money are of the essence of construction. The two have to be utilized in the best way possible. Augmented reality helps save on both money and time. It does away with the want for new architectural plans that are not only time consuming but also expensive. 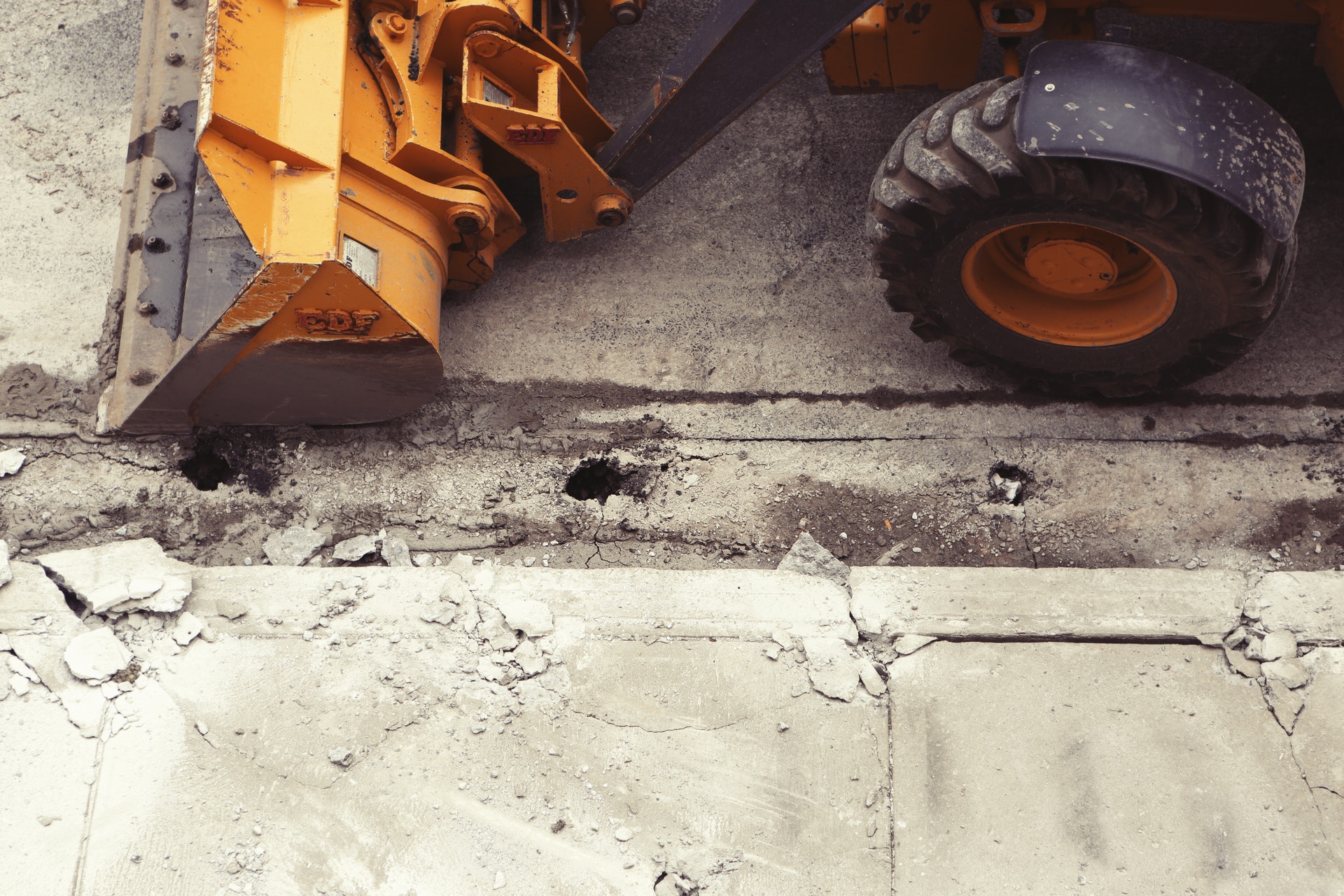 AR does not advocate reliance on manual drawing and records. It gets rid of any possible guesswork. Augmented reality helps one to recreate all spaces and achieve accurate measurements. Project planning and management become easy and efficient.

AR allows project managers to conduct design analysis more accurately. Errors and mistakes are corrected along the way. Any important additions can be made on the design to make it more appealing.

Team members get a chance to access virtual models instantly. There are some components which can be created based on specific virtual models. This will speed up construction.

Augmented reality is focused on protecting workers during construction. It is meant to allow customers to handle many construction functions from their tablets or smartphones. Tips, manuals, and instructions can be accessed from digital devices. This will reduce the risks that are bound to come in the way of workers.

The Future of Augmented reality

It is now evident that the construction industry has started embracing and appreciating technology. There are new technologies that are being incorporated into the entire industry. One of the important introductions is the use of Augmented reality.

About The Author: Anna Kucirkova

Anna Kucirkova works as a copywriter for over 4 years. She speaks 3 languages, loves traveling and has a passion for kids and writing. While she has been to many places in Europe and South East Asia, she still wants to explore the rest of the world. 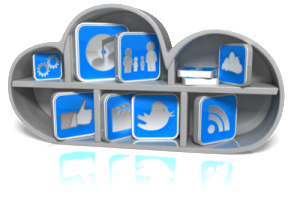 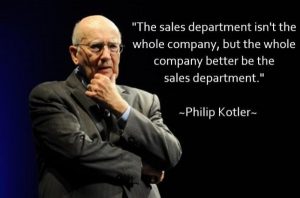 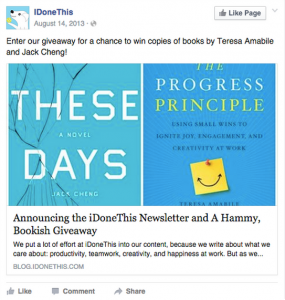