After a brief streak, venture capital has ditched Black startups 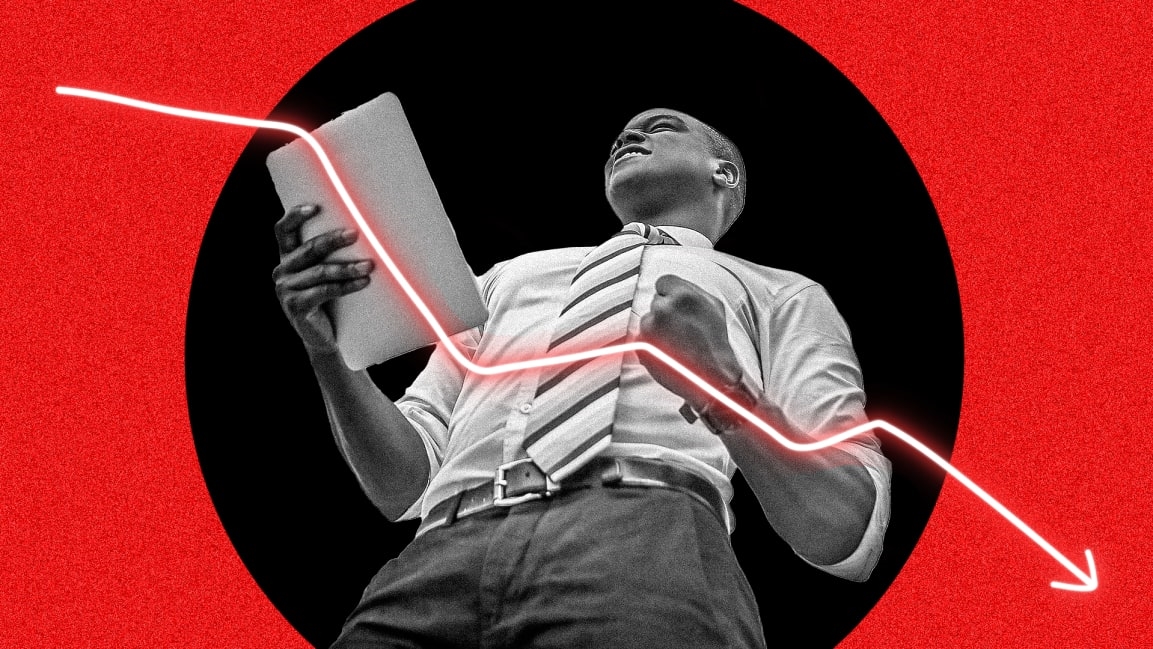 Black-founded startups have seen record amounts of investment recently, with quarterly funding commitments nearing or even topping $1 billion. But according to new data from Crunchbase, VC funding has dropped significantly in the second quarter of 2022, down to just $324 million.

Only 100 startups with a Black founder have received funding with $100 million invested in seed rounds, $591 million in early-stage rounds, and approximately $876 million in later-stage rounds.

Startups with at least one Black founder received 1.9% of deal counts and 1.2% of overall venture dollars invested in the U.S. so far this year.

But that all came to a crash this quarter, with investments reaching just 27% of the level seen at the start of the year. The total number of deals is also down, from a peak of 119 in the first quarter of 2021 to just 35 this quarter. The total invested is lower than at any point since fall 2020.

Black-founded startups aren’t the only ones being ignored. VC funding to women-founded firms, and particularly entrepreneurs of color, has also been paltry in recent years, despite massive flows of VC money. In 2021, global venture capital investments totaled $643 billion, a 92% increase from the year before. Female entrepreneurs have seen only a small piece of this funding. Less than 3% of VC funding went to women entrepreneurs in 2019. For Black women, the numbers are even worse; they received just 0.64% of total venture capital funding, according to Project Diane.

It’s unclear why VC investment has dropped so hard this quarter, or whether the drop-off will continue. Either way, the hard fall from the highs of Q1 2021 and Q1 2022 will be hard to stomach. Black-founded startups may be left wondering if those cash-rich five quarters starting in 2021 were just a fluke. 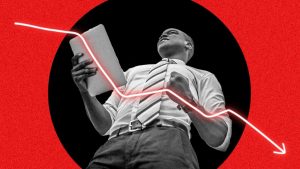 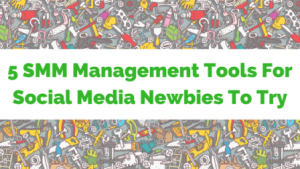