Ad Market Holds Steady In February, The Last ‘Normal’ Month For A While

Ad Market Holds Steady In February, The Last ‘Normal’ Month For A While

Call it the calm before the advertising cuts storm, but the most recent data on the U.S. advertising marketplace shows it holding steady through February.

With a market index of 170, the U.S. Ad Market Tracker is up 2.4% from February 2019, although it is actually down 9.1% from February 2018, which included incremental ad spending attributed to NBC’s coverage of the 2018 Winter Olympic Games from Pyeongchang, South Korea, and was the best February since MediaPost and Standard Media Index began tracking U.S. ad demand.

The U.S. Ad Market Tracker is a collaboration of MediaPost and Standard Media Index that is derived from actual advertising buys processed by the majority of the major agency holding companies.

“With the COVID-19 pandemic now upon us this will be the last normal month for the foreseeable future as far as the ad market is concerned,” SMI said in a statement released today, adding: “The full impact of the pandemic will not be known for months. The cancellation or suspension of many prestigious sporting events representing a loss of billions of ad dollars will surely be felt by media owners. Advertisers concerned about a possible economic slowdown and loss in revenue may also decide to cut back on their ad budgets. Nonetheless, with tens of millions of Americans being quarantined, home entertainment, including TV viewing and streaming video is expected to spike, potentially boosting ad revenue.”

James Fennessy concludes: “Whatever happens in the coming months, the ad and media industry are both in uncharted territory, we will be closely monitoring the impact that COVID-19 is having on the market and reporting regularly to partners, clients and the broader industry.” 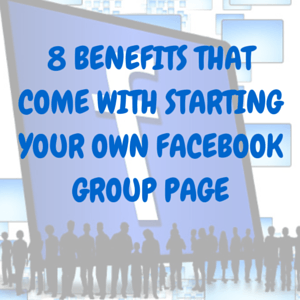 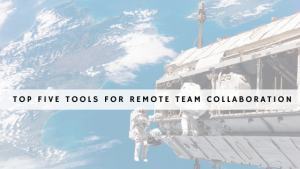 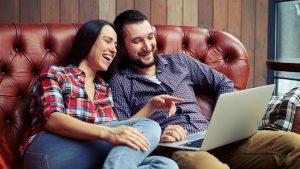