Active Listening: Your Key to Success with LinkedIn Groups

Some of my LinkedIn connections have been asking me about the new LinkedIn Groups functionality. Specifically, they wonder if the ability to create relationships and even gain prospects have been impeded with this new implementation.

My answer to them is “no.” With the changes, though, you may need to revisit how you are communicating with the members of the Groups in which you’re involved.

In the past, many LinkedIn members would join a Group, pop in an article or two, and call it a day. No engagement attempted, and a lot of the time the content would be very self-serving—almost to the point of being spam (if not just outright spam).

Instead, you’ll want to employ a process I call active listening. Doing so will elevate your reputation and brand among other members in your Groups. It will take time, but as you’re seen more like the “go-to gal/guy” in your field or profession, you should see more people wanting to talk to you about what you do. This should then translate to more closed business and happy clients.

My definition of active listening is a bit different from the classically accepted meaning of the phrase. When it comes to sales, Social Selling and LinkedIn Groups, I think of “active listening” as the process by which you actively participate in a Group, while at the same time contributing your own content. As you’ll see, the “at the same time” part shouldn’t happen immediately.

As this is a process, here are the steps:

1. Just joined a Group, or haven’t been active in one you like? Start contributing to existing conversations before you start posting your own material. By doing this, you’re essentially earning the right to contribute your own content to the Group(s) in question. Ever been in a group of people and someone new joins in and immediately tries to dominate? You know what I mean. It’s not pleasant. Don’t be that gal or guy.

2. Give it at least a week or two before posting your own content. Let your presence (and with it, expertise) grow within the Group. As your name “gets out there,” you’ll build top-of-mind presence and credibility—very important items to have in Groups.

3. Start posting, but be careful. When you think you’re ready, start posting your own material. By “your own,” though, I mean all types of content… not just your own LinkedIn Published articles, blog content, SlideShares and so on. Do post your own stuff, of course (and don’t spam!). The thing is, you actually build your own expertise in the eyes of others by sharing articles and blog posts written by others. You’re saying, “Hey, I’m confident enough in my own abilities that I can post the work of other people.” Of course, posting news items, feature articles, and other content will only build your brand, too.

Also, always ask for the comments of other Group members. And for Pete’s sake, when someone comments on something you post, reply to them. You actually crush any chance of having a real conversation with someone by not replying to her or him.

By performing all three of these, you’re listening to what the Group is talking about while being active in both having conversations with members and bringing quality content to them. This is the essence of this particular type of “active listening.”

The New Nature of LinkedIn Groups

I’ve written in the past about the changes LinkedIn has made to its Groups. If you aren’t familiar with what’s happened, I suggest you read my previous story.

With these changes, I believe active listening will be more important than ever. If you’re in an especially vigilant Group where members actively monitor conversations for violations, you could find yourself on the “outs” if you don’t build up your presence before starting or contributing to a discussion. Active listening should get you around it. And if you do get flagged for some reason, you can point to your previous participation in the Group as a defense to get out of moderation.

If after reading this you’re thinking, “Wow, this is going to take a lot of time,” I think you’re right. In light of this, you may want to cut back the number of Groups in which you participate. This article will help you decided which ones to keep or drop.

Don’t let the new rules of LinkedIn Groups stop you from participating in them. All you need to do is know the norms of the pool before diving into it.

This article was previously published on LinkedIn. 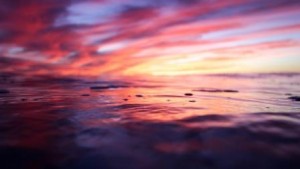 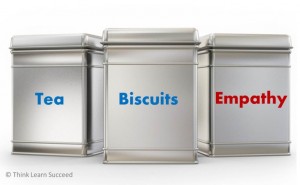 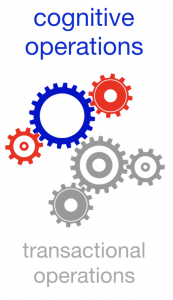 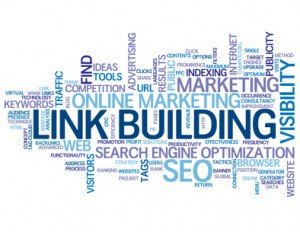 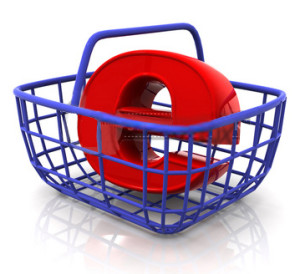 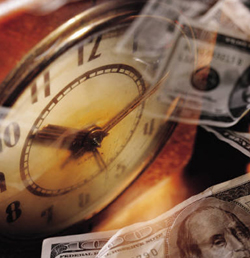 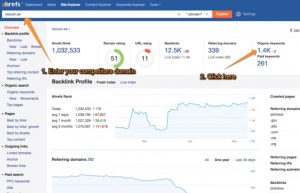