4 Women Entrepreneurs That Will Motivate You


I love a good story. I think lessons are driven home so much better if they come through the form of a story that the reader can relate to. With the year already coming to an end, I’ve been going through some interesting articles of people who have made in 2015. It got me thinking, who are the women entrepreneurs who made a difference this year? Not the ones we hear about in the news but instead the ones which have interesting stories and discoveries. I looked into different industries – Social Work, Tech and one where the simplicity that lead to the success of the concept simply amazed me.

There’s no shortage of work that can be done to help the less privileged in frontier markets. In fact, one way to be successful in the region is to find a business solution that helps the masses.

That’s what Fernandez did when she created Rags2Riches to help poor women in the Philippines by weaving eco-ethical fashion and home accessories. She’s on Forbes List of 30 Under 30 Social Entrepreneurs. In short she’s eliminated the middle men who are usually involved in selling home made goods hand crafted by low-income women. In this setup, women end up only earning a small percentage of the retail cost their items are sold for. Rags2Riches provides fair access to the market along with training programs for financial management and even health training.

When Facebook bought WhatsApp I thought it was a sign that the ultimate messaging app had finally been created. Turns out that Whatsapp may already be making a run for it’s money thanks to Line.

As of April, Line had 580 million users as compared to 800 million of WhatsApp. Han is the perfect example of someone who doesn’t become complacent after finding success. She was in a comfortable position with a PhD in Marketing and 10 years of experience as an executive at Paramount. But, she was ready for a challenge and became the CEO of Line. Even though her work at Line was something that was very different than what she was used too. Her secret to success?

Necessity is the mother of invention and Passion Planner is the definition of that quote. I’m still amazed at how simple creative drive can be the basis of a really good business idea.

You really just have to see the website to see how passionate Trinidad is about having a planner that actually helps you decide whether the things you’re doing today take you a step further in achieving your goals. For Trinidad, it wasn’t about reinventing the traditional personal planner. It’s about having a planner which helps you work towards the bigger goal. And to top off Trinidad’s creative rant, let me add the cherry on top: it started with a successful Kickstarter campagin.

Somebody once told me that knitting is no longer an “old woman’s hobby” and boy are they right. Another social entrepreneur, Christina Fagan started a hat knitting community to meet demands for ShitThatIKnit.

Most crafters only dream about running a full-time business from their creations. Fagan took the leap by quitting her full-time digital advertising sales job and reached out to other knitters through Instagram. Rather than creating all the products with her mom, she created a network of knitters who either were part of Team Gimme Shit who got paid for their work or team Give-A-Shit who contributed their profits to charity. She’s reached out, very successfully, on almost all social networks.

Think about the challenges these women had to go through. Not only to break traditional entrepreneur barriers, but those associated with being women entrepreneurs. But they did it. Through dedication, endless hard work and the belief that dreams can be accomplished. I’d like everyone to write something down for the new years. Some dream they wish to achieve – be it personal or professional. 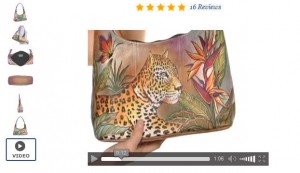 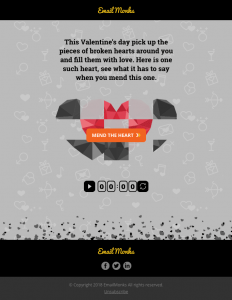 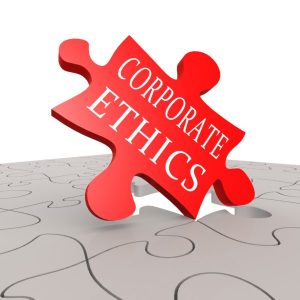 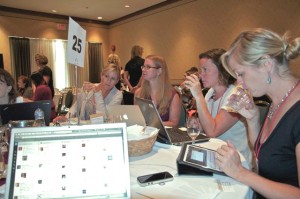 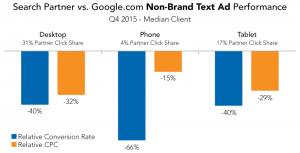 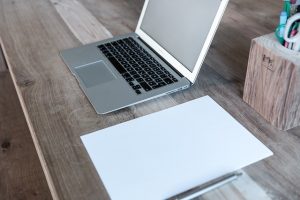 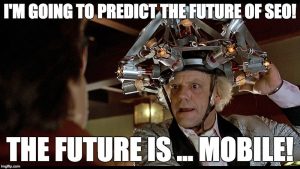