What Venture Capitalists Want For You

Shark. Risk Taker. Selfish. Cut-throat. I have heard all of these when referring to venture capitalists. Why? I think it is because people don’t really understand what venture capitalists do. People assume that venture capitalists take the autonomy out of a startup. They also believe that VC’s want only to help themselves and not the company they are looking to invest in. These false rumors do nothing but stifle the growth of capable startups who would thrive using venture capital financing. Entrepreneurs need to stop being afraid of venture capital. Instead, they need to embrace it. Here are my reasons to take the money and run.

Venture capitalists want to make a return on their investment. Their job depends on it. If your company doesn’t perform, they may lose some or all of their capital. VC’s raise from many different sources and then “deploy” that capital throughout the startup scene. Their job is to make a multiple of the money they raised for investing. Venture capitalists are typically looking for a 3x or 4x, but more preferably a 10x through 100x. If your startup stumbles, then there goes the VC’s return. That’s not good for anybody.

Again, venture capitalists want your company to grow, but if they strangle you with investment terms that you cannot keep up with, you lose, and they lose. Some VCs will try to look out only for themselves when drafting term sheets, but any intelligent venture capitalist will not. With that being said, always exercise due diligence before signing a contract.

Venture capital is a very tight community. When you partner with a VC, you also partner with their network. This goes back to wanting your company to succeed. They will leverage whatever they can to make that happen. Furthermore, VC’s are always trading potential investments with each other. By even contacting a VC firm, you will potentially be seen by many other firms because of this trading. This dramatically increases your chances of receiving funding. Lastly, I have seen countless pitches from companies that were not right for us, but we decided to connect them with other founders who could help them. These strategic partnerships will only strengthen you.

For a company to succeed, it needs guidance. Most entrepreneurs have had a mentor in their life, which helped get them to where they are. Many VC’s are seasoned veterans who have seen the rise and fall of countless startups. This gives them a clear understanding of what works and what doesn’t. Utilize their knowledge to build up the foundation of your startup. Most will be blunt when stating what is wrong with your strategy but celebrate this. How will you ever know what is wrong if nobody tells you?

Many VCs started out by creating their own companies. That is how most people get into the venture capital industry. If you decide to partner with a venture capitalist, make sure to lean on them for support. The good ones will let you do this. They let you do this because good VC’s realize that their job is not a 9–5, but a 24/7. You partnered with them, but they also partnered with you. It is a two-way street.

There is such a lousy stigma out there when it comes to venture capitalism. We probably can’t change that but remember these five things when deciding whether or not to partner with a VC. Although not all companies are suitable for VC money, the ones that are should take advantage of it. Remember, take the money and run.

Scott Hogan is an analyst at VU Venture Partners based in San Francisco, CA. He studied at the University of California, Davis, majoring in Managerial Economics. Scott previously operated a manufacturing company at the age of 20 while also working on his various startups. In… View full profile › 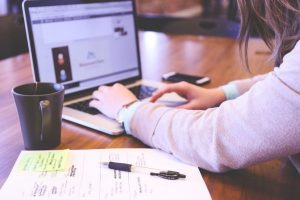 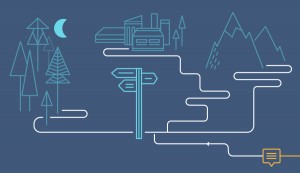 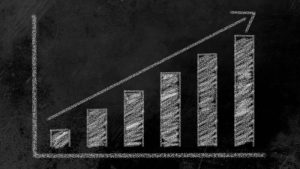 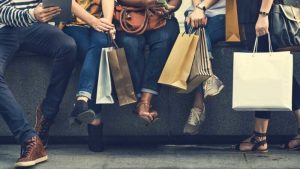 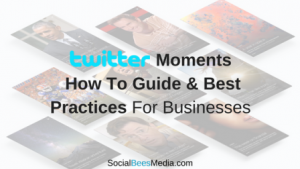