The current display landscape deals with several issues. Among ad fraud and ad blocking, ad viewability now seems more relevant than ever. As key players are focused on finding solutions for the viewability issue, standards and guidelines were developed with the hope to solve at least some concerns about it.

The issue of viewability is a cause for concern for both advertisers and publishers. Advertisers want to spend their budgets on high-viewability inventory, and this worries publishers. Both sides have legitimate arguments in this discussion.

The overflow of information about viewability leaves industry players confused, and makes room for misinterpretations. Leaving other viewability details aside, let’s discuss some common misconceptions about it.

1. Viewability is the silver bullet. The adoption of a new standard tends to inflate things a bit more, and viewability is no exception. What marketers need to realize is that viewability is just a tool in the wide range of strategies they can implement. It doesn’t magically solve problems, and its value doesn’t equally apply for every display ad strategy. Still, viewability can be a valuable factor for both existing and future ad strategies.

2. The opposite of viewable is unviewable. Just because an ad has a smaller viewability rate, it doesn’t mean it won’t be seen. For example, even though the above-the-fold position has higher viewability rate, there are many examples of successful campaigns with ads below the fold, because many users scroll down when visiting a page.

3. Unviewable = fraudulent. Unviewable doesn’t necessarily mean fraudulent. This goes both ways – just because an ad is scored viewable, it doesn’t mean it’s not fraudulent. In fact, the increased interest in viewability has made fraudsters much wiser, making way for a new type of fraud which manipulates web behaviour, called view fraud.

4. Viewable ads – ads that will certainly be viewed. There’s a confusion that buying viewable ads means they’ll definitely be seen, and this is a wrong assumption. Viewability refers to the potential of the ad to be seen, which is very important for marketers to understand in their quest for higher viewability.

So, what’s with the race to 100% viewability, and why are marketers so overwhelmed with the issue? It is true that if an ad can be seen, it can cause engagement or contribute to brand building. However, a campaign’s success depends on many factors other than viewability rates.

Even though viewability appears to be yet another buzzword, it’s actually been present for quite a while, but in a different and more general context. It’s been present in discussions about consumer engagement, strategy building and brand awareness, but not with the relevance it has gained recently.

In fact, viewability is closely related to many aspects of an ad campaign, but it’s not a decisive factor of the campaign’s success. As a metric and a tool, viewability is valuable, but it won’t do wonders. It’s only a segment of the larger, more complex image of display advertising. 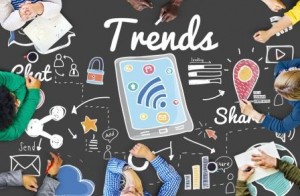 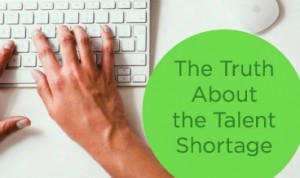 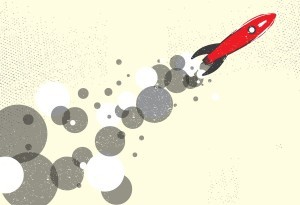 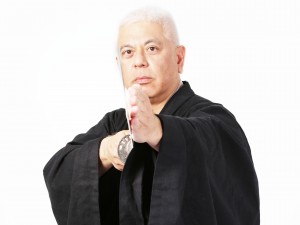 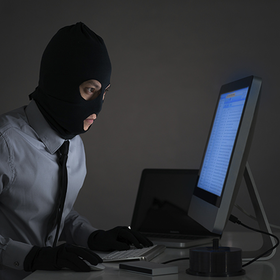