The in-person election will take place over six days.

Amazon workers at a warehouse on Staten Island in New York will hold a union vote next month. Derrick Palmer of the Amazon Labor Union (ALU), an independent group that’s seeking to represent workers at JFK8, says the election will take place in person between March 25th and March 30th.

The workers refiled a union petition with the National Labor Relations Board in December after failing to obtain enough signatures in their previous attempt. This time around, the workers reached the union vote threshold, which is usually 30 percent of a workforce. More than 5,000 workers are employed at JFK8.

The NLRB has accused Amazon of threatening, surveilling and interrogating workers at JFK8 to dissuade them from unionizing. A union avoidance consultant reportedly called organizers “thugs” and said the union drive would fail.

“We remain skeptical that there are a sufficient number of legitimate signatures to support this election petition,” Amazon spokesperson Kelly Nantel said in a statement to Engadget. “But since the NLRB has decided the election will proceed, we want our employees to have their voices heard as soon as possible. Our employees have always had a choice of whether or not to join a union, and our focus remains on working directly with our team to make Amazon a great place to work.”

Earlier this month, workers at another Staten Island warehouse called LDJ5 filed a petition with the NLRB to unionize with the help of the ALU.

Another union vote is taking place at a facility in Bessemer, Alabama. The NLRB ordered a second election at BHM1 after it determined Amazon interfered in the first vote, in which a majority of employees voted against unionization. Votes will be counted starting on March 28th. Last month, a union supporter at the warehouse accused Amazon of retaliating against him. 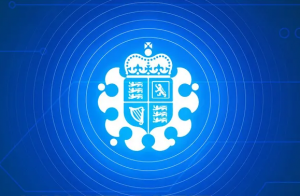 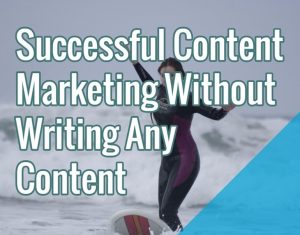 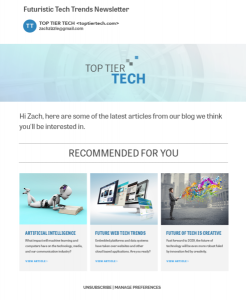 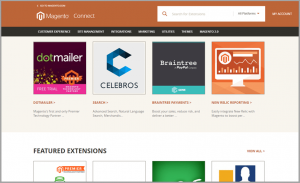 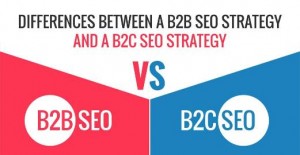