Trump’s Social Media Order and the Freedom to Market

Claiming that platforms like Twitter possess “unchecked powers” of censorship, President Trump signed an executive order last week aimed at removing some of the legal protections for social media companies.

CEO of Twitter, Jack Dorsey, quickly condemned the move, saying that the order is “a reactionary and politicized approach to a landmark law,” adding that it’s an attack on “American innovation and freedom of expression.” At the same time, Dorsey pointed out that Twitter has, in fact, tightened their review policies recently as they faced criticism for allowing fake accounts to spread misinformation.

Then, as if to pour gasoline on a raging online war, Twitter hid one of President Trump’s tweets from his profile, providing a warning that the tweet “violated rules about glorifying violence.” The discussion blew up in the media, with people taking sides and elevating concern about free expression on the internet.

So what does all this mean for the typical social media user? And what about the marketers who rely on these platforms for delivering brand messages and offers to their target audience? Let’s take a closer look and put some of this in context.

The Executive Order in Brief

For the record, Trump’s “Protecting Americans from Online Censorship” order, which only applies to the very large platforms like Facebook and Twitter, would require that the FCC closely regulate social media posts in all their forms (text, video, etc.). The order also aims to open up liability in the laws, so that social media companies could be more easily sued, and requires the FTC review online platform policies and violations when investigating other matters.

All of this flies in the face of the famous “Telecommunications Act of 1996,” which is still the law of the land today and which was created precisely to protect digital platforms from being sued for content posted by their users that was deemed obscene or “otherwise objectionable, whether or not such material is constitutionally protected.” Clearly, very early on this issue was a concern of tech companies, and in the 90s Congress swiftly moved to provide them with legal immunity for the opinions, as well as the vulgarities, of their users.

In addition, Trump’s order calls for the Federal Communications Commission (FCC) to spell out what type of content blocking will be considered deceptive or inconsistent with a social media platform’s terms and conditions. This adds additional complexity and compliance consequences for the social media platforms and demands that they have clear governance, policies and procedures in place.

Altogether, the president seems to be arguing that immunity should no longer apply if a social network edits its posts.

Should Marketers or Platform Users Worry?

Short answer: Not at all.

Government officials have argued before that social media platforms take on the role of a “publisher” when they add fact-check labels to posts. Senator Marco Rubio said: “The law still protects social media companies like Twitter because they are considered forums not publishers, but if they have now decided to exercise an editorial role like a publisher, then they should no longer be shielded from liability.” So clearly this issue is on the radar in Congress, but no laws have been passed to significantly affect the power of the 1996 law. The president’s executive order will, likewise, have little to no effect on this preexisting legislation.

However, Trump’s announcement, as well as the very existence of the conflict itself, may end up tying the hands of marketers and advertisers when it comes to how they use these platforms. Even if the executive order is rendered toothless, as it almost certainly will be, advertisers could face increased scrutiny of their product efficacy claims and brand promises. As a result, influencer marketing could be subject to aggressive fact-checking and potential removal for misrepresentation, exaggeration or obvious conflicts of interest. Some platforms could even volunteer to ban certain content altogether.

But let’s be real about this. As with most confrontations, the President’s purpose here seems to be to demonstrate how he “punches back.” The order is a kind of symbolic move, lacking any real enforcement or power. Also, the president himself relies heavily on Twitter to get his unfiltered messages out, and he may be hoping merely to frighten Twitter enough to make them think twice about interrupting his stream-of-consciousness self expression online.

In the end, there is little reason to worry right now, as presidential executive orders must always still pass through a number of legal hurdles and reviews to have any real affect. Trump’s intent was to flex his influence and power to try to scare Twitter and Jack Dorsey, and there is little evidence that he even achieved that much. 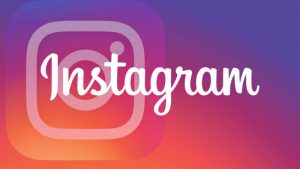 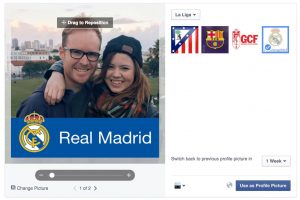 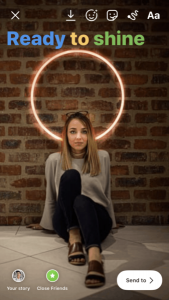 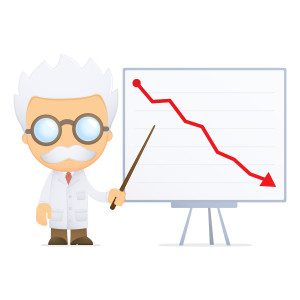 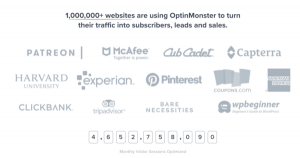