The Research-Backed Impact of Not Using UX Patterns

Most people are creatures of habit. We love doing the same thing, the same way, day in and day out. Research tells us that we’re hard-wired for predictability, and that we’re not really all that spontaneous anyway. Familiarity is a rewarding feeling that’s chalk full of satisfaction, safety and security.

But what would happen if we broke free from tradition, and tried to live without those pesky habits and patterns?

Let’s dive into the experiment below and discover the results.

What are UX Design Patterns, Anyway?

Put simply, UX design patterns are predictable ways that designers come up with for users to interact with a website.

For a real-world example, consider the keyboard layout on your computer. It has a predictable layout and hasn’t changed in decades.

Web designers frequently ask their website visitors to take actions, that must be easy to accomplish. These tasks include signing up, logging in and out, submitting email addresses, and other important information.

If you’ve ever created a website before, you’ll know the pains of user experience issues from both the front facing and behind the scenes sides.

Since most Internet users tend to access multiple web and mobile applications on a daily basis, the fact that we have to constantly re-enter our information can become pretty tedious. This presents opportunities to implement UX design patterns to make things easier.

How is UI Impacted by UX?

There are many subtle differences between UI and UX:

User interface design is the part of the website that the user interacts with upon arriving at a website. User experience is the broad scope of the site itself, and the emotions and impressions that the user comes across upon looking at the site.

Generally speaking, UI deals with form and UX focuses on function. This means that UX patterns and UI patterns have some overlap, and sometimes the terms are used interchangeably. Some design philosophies consider UI to be an integral part of UX, so you could say that without good UI, you’ll neverhave good UX.

Now that you’re up to speed on what UX and UI design patterns are, let’s take a look at the experiment: Testing the usefulness of these patterns.

A UX designer and cognitive scientist recently conducted a simple experiment to quantify the effects that disruptive patterns can have on the performance of tasks.

Intuitively, we feel like when we deviate from convention, it will have negative effects on productivity, reaction time and satisfaction. In this scenario, the main question is to understand if there’s any truth to this nagging feeling.

The experiment used a standard telephone keypad as a conventional pattern and a logical variation of the keypad as a disruptive pattern.

Standard keypads are found universally in telephones that don’t have rotary dials, and we all know how to operate one without much thought, effort or concentration.

However, the disruptive keypad requires cognitive functions. Users simply aren’t accustomed to using it, and there’s a learning curve in making the keypad work.

There was a three-second-countdown screen prior to showing the keypads. The web app measured and recorded the performance time for dialing the ten-digit number, as well as the number of occurrences the backspace button was tapped.

The experiment was conducted using Android and Google Chrome browsers, with roughly 150 subjects participating in the study. Some results were excluded, such as easy-to-type number patterns, such as “1-2-3-4-5”, as well as inordinate outliers that may have occurred due to technical issues. The final count was 130 valid pairs of inputs.

There’s a high price to pay for not using UX patterns.

In the experiment, we learned that a non-standard design could slow down performance by up to 50 percent, and greatly increase the likelihood of mistakes. When the familiar conventions are broken, the results are significant issues in usability, function and efficiency.

There’s just not getting past the results that we tend to love patterns. Look for patterns that already exist and work well. We’re hard-wired to love those pesky patterns and the order they bring.

This article was originally published on Speckyboy Design Magazine.

Alex Jasin is the CEO of Metapress, a fast-growing publication where visitors can learn new skills, gain inspiration and discover more about what interests them. Alex is also the founder and CEO of X3 Digital, a Google Certified digital marketing and design agency, where he helps businesses grow through paid… View full profile › 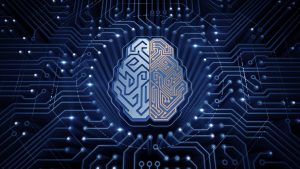 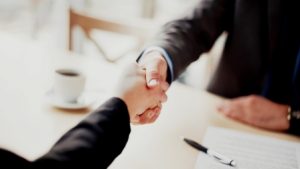 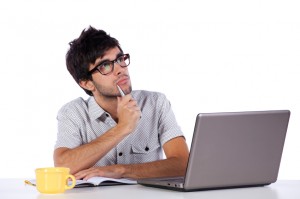 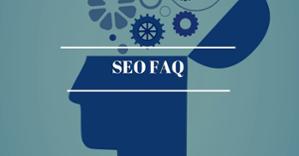 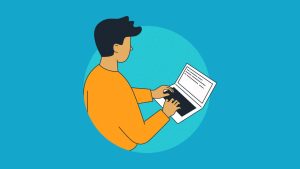 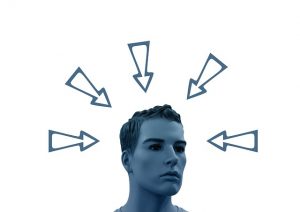