The Droid You’re Looking For

Just in case you haven’t heard, Facebook allows you to download data the company has about you.
So I looked at every message, download, status update, profile element, group, video, photo, clicked ad etc., going back to my original registration in the first non-edu domain in Facebook.

What happened then will shock you — or maybe not.

First, I checked for accuracy. The data was very accurate. I had no desire to lie when I provided my personal information.

Next I looked at whether the data was complete.

Big gap here.  Facebook has way more than it shared with me, including cookies reflecting visits to publisher pages that contain the Facebook widget, and location information.  I saw nothing about that in the data returned to me.

And a reliable source recently informed me that Facebook suggests I add a friend if our phones are in close proximity, and we have friends in common. That’s extra-creepy.

What advertisers should want to know is this: How does Facebook data translate into a chance to persuade me to buy something I would not have bought anyway?

To estimate this, I made an ex post facto shopping list including everything I’d bought recently, per my increasingly spotty memory, and some prompting by bank and credit card statements and ads I remembered (not too many).

Were my choices influenced by anything? Did they change? By looking at my data, might a smart marketer have predicted my purchases? Did they know what they needed to know to predict the purchases I made? In short, could they tell if I was the droid they were looking for?

For all the data that might have been used to anticipate my needs, little of it did. All the data, all the computational power, all the algorithms, all the so-called talent, and nobody figured out that I’d recently moved, for example, which is the most obvious trigger in all of marketing-land. This fact would also have been determinable by any of the publishers to whom I subscribe, since I told them I’d changed my address. I wonder if subscription department talks to ad operations?

In fact, looking across all my online activity, the only targeting that may have spurred a purchase was based on my intentions, as indicated by searching Google or Amazon. Both these companies see something about intention when it forms. They absolutely smoke Facebook when it comes to exploiting my purchase signals, but that could be because Facebook’s advertisers are not creative in their own use of data, or because there are few triggers for shoelaces and phone chargers outside of search. Either way, I do not recall seeing ads on Facebook that influenced my actual purchases during that window.

I saw ads for razors, loans, wealth managers, knives, cars, vacations, etc. — all sent to me because presumably I’m a middle-class, middle-aged male, which Facebook knows. But I didn’t buy any of that stuff. For a great number of smaller purchases, I just went straight to Amazon, so Facebook and Google were both blind to my need.

Of course, the search ad model has a huge advantage over pushed pixels because an ad for virtually anything waits patiently for a need to emerge.

Accurate data, big reach, and great context are the holy trinity of media, and two out of three ain’t bad. However, for my sad sample of one, my accurate data on Facebook did not help, because it was accurate about attributes that did not ultimately play a role in selling me stuff.

I’m not saying Facebook is not a spectacular advertising channel. It is. However, it’s shamefully glib to offer a diagnosis that Facebook works because of accurate data.

It works because of synergy between viral spread, massive reach, accurate data, a palatable and viewable news feed, ability to activate custom audiences, etc. There is still no “context” except for the context of relationship, which might be more important than we think, but there’s no obvious research on this subject. 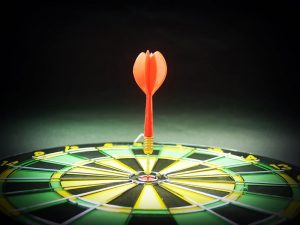 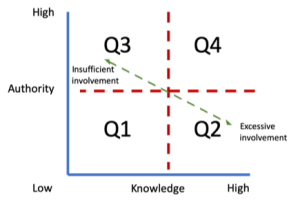 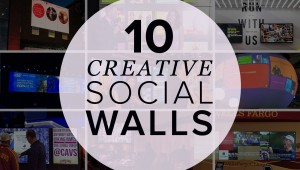 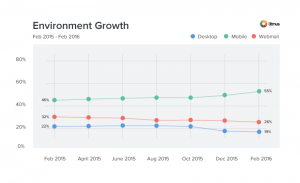 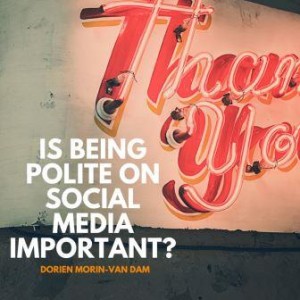 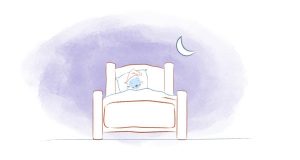