How do you advertise on Twitter with the best results? I recently had a chat with Linda Bolg, Head of Marketing at SocialBro, an end-to-end marketing campaign management solution for Twitter.

Have a listen to the audio podcast above or keep reading for a summary of our conversation. Questions by me, answers by Linda.

There are really three very clear reasons why Twitter is a good place to reach a target audience.

How do you optimise a campaign?

Connect with Linda on Twitter @LindaBolg and get more inspiration at the SocialBro blog. An unabridged version of this conversation is available here. 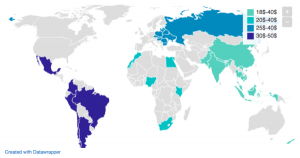 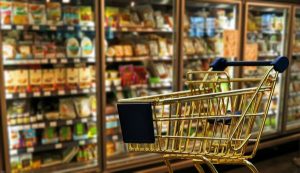 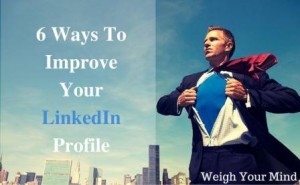 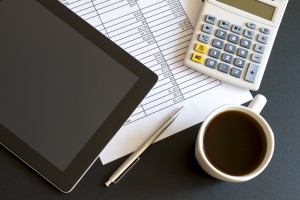 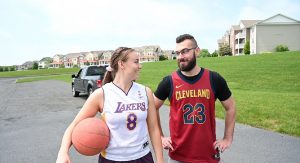 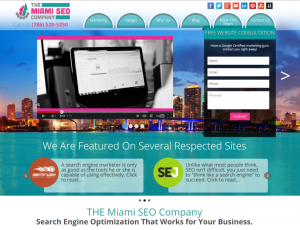