Ternio, a startup working to provide transparency into programmatic advertising, on Friday introduced blockchain technology called Lexicon, which can process up to 1 million transactions per second.

The technology will offer transparency into ad transactions and the ability to make real-time payments.

Ian Kane, cofounder of Ternio, said the company is in the process of releasing results from a third-party that verifies the 1 million transactions per second. “We also are in talks with the top five major advertising holding companies,” he said. “To varying degrees, we have pilots set up with Omnicom that will run in June.”

Kane declined to name the company verifying the transaction process, but did say the verification company also works with Accenture and PricewaterHouseCoopers.

Although unconfirmed by Omnicom, Kane said the test will run ads through the exchange of their choice. The goal is to run the blockchain at the speed required by programmatic technology and ad servers.

Lexicon uses a modified version of IBM’s technology called Hyperledger Fabric to complete the high number of transactions per second.

Hypothetically, if the ad agency Omnicom runs a campaign through any demand side platform to serve ads on Accuweather.com, “An exchange might say to trading platform like Adform, you spend $10 million per quarter with us, we’re going to enable you to get better pricing with us,” he said, as an example.

So, if a demand side platform does not want a data provider to know about the discount applied to the deal, IBM’s Hyperledger Fabric lets brands opt-into terms of the smart contract that still allow the entire supply chain to have an open and audit-possible framework. That’s despite keeping some parts of the contract confidential.

Verification also remains possible at a lower price than platforms like Etherum. Where Etherum costs between 40 cents and $2.50 to verify a transition. With Ternio’s Lexicon, the same transaction to verify costs one-thousandth of a penny.

Ternio also announced an agreement to integrate its blockchain on The London Media Exchange (LMX), a company in the European forwards and options market. LMX will evaluate Ternio’s blockchain verification process aimed at bringing transparency into costs associated with each layer and ad impression.

Advertisers buying on LMX can use Ternio to verify the costs of media, number of intermediaries, and the overall path the media takes to get from advertisers to publishers. 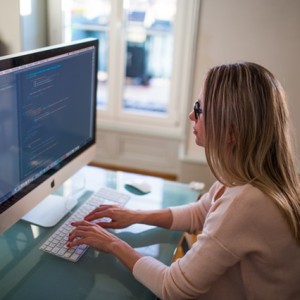 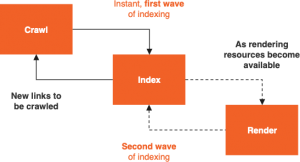 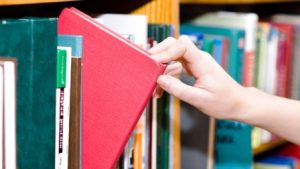 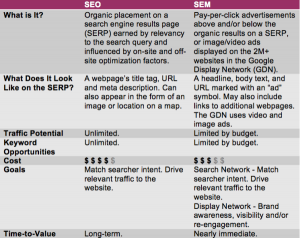