Productivity and the Time Management Myth

In the latest hardcopy issue of Fast Company, comedian Kevin Hart says, “I like to multitask, but I got it all under control.” The article is about how the most productive people manage their time.

Hart is one of the single most successful people in show-business, with an “empire of fun” that includes stage, screen, tech, live events, and an upcoming memoir, but he seems to advocate for a time-management tactic that doesn’t work. Research shows multitasking is a terrible way to utilize your time.

During the interview with Fast Comany’s Benjamin Svetkey, Hart is constantly moving from task to task. How does he do it? It’s impossible to multitask and be productive. The human brain just isn’t designed for it.

The truth is, Hart’s not multitasking. He’s juggling. According to Career Coach Becky Berry, juggling is the new multitasking. It’s the act of “adroitly balancing” priorities. We all have multiple things we need to get done throughout the day. To juggle tasks, Berry recommends the following:

With this time management model, you’re not pausing to switch to a different task, take care of it, then come back to what you were doing. You’re juggling. Imagine each task is a ball. In order to juggle, you have to touch each ball as it comes to you. You have to give each ball the proper level of attention in order to pass it on.

When Kevin Hart says he likes to multitask, he’s actually saying he likes to give 100% of his attention and effort to a single task, check it off, and move on to the next. The 100% allows him to accomplish multiple tasks within a given timeframe. And, all the tasks revolve around his single function as an entertainer.

How do you communicate with people while you’re working? If you’re like me, the two primary methods are email and Slack. Like email, Slack is a communication tool that can oftentimes be distracting. How are you supposed to get work done when there’s always a little red dot on your Slack tab begging you to check the latest communiqué from a co-worker? As if email isn’t bad enough. There’s always another message begging you to read it and respond. In short, you’re constantly facing distractions.

In a fascinating article on why time management is ruining our lives, Oliver Burkeman talks about the fallacy of the “Inbox Zero” system. Inbox Zero is a time management strategy similar to the juggling strategy I outlined above. But it places too big of an emphasis on responding for the sake of responding. The strategy says you should give your full attention to each message, take care of it, and move on to the next until there are zero unanswered messages.

Inbox Zero stretches you ever thinner as you strive to keep up with the deluge of messages. The more attention you give to messages, the more work you create. Unless you’re an assistant whose job it is to do nothing but check messages and respond to them, Inbox Zero doesn’t alleviate stress, it creates more. Imagine trying to dig yourself out of a hole. It doesn’t work.

Sarah Lang from the startup Ticketleap provides some illuminating info on how her company uses Slack. It jibes well with how Slack employees use Slack (insider advice you can find in the hardcopy of Fast Company).

Communication is important, but completing the task you started is more important. Prioritize communication that revolves around your current task, so that you remain in the zone.

The secret to productivity

The secret to productivity is not deadlines, nor is it gamification. Why are you wanting to be more productive? The environmentalist Edward Abbey said, “Growth for the sake of growth is the ideology of the cancer cell.” You don’t want to produce more merely for productivity’s sake. Rather, you want to create because you care about what you’re doing, you care about what it means to yourself and to the world.

With that in mind, don’t look at the clock while you’re working. Clockwatching is the least productive form of multitasking there is. Don’t think about how much you need to produce, either. Instead, do as Kevin Hart does. Give 100% of yourself, all your focus, all your energy, all your care and fascination to the project at hand. Let yourself relax by paying attention. Have deep conversations with your coworkers about the subject matter. Give yourself breaks to let your mind wander and refresh, then plunge back in.

Daniel is a freelance writer with a passion for exploring the depths of topics, no matter what the topic. He graduated from Boise State University on the Dean’s List with a Bachelor’s in English. A prolific author, he’s written for Jeff Bullas, Social Media Today, YFS Magazine, Smart Data Collective,… View full profile › 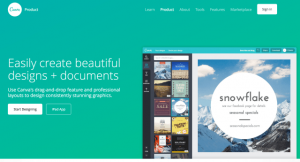 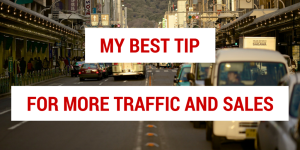 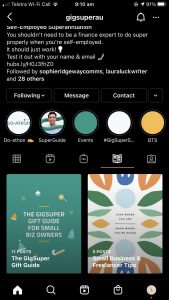 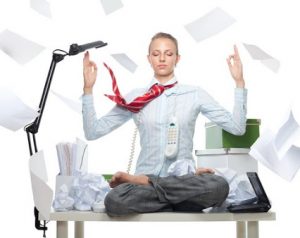 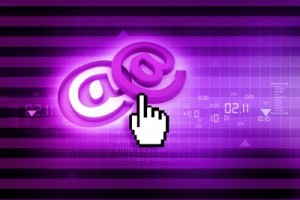 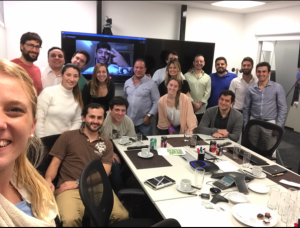 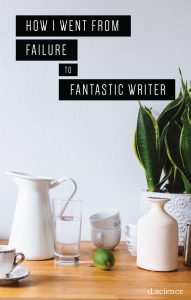