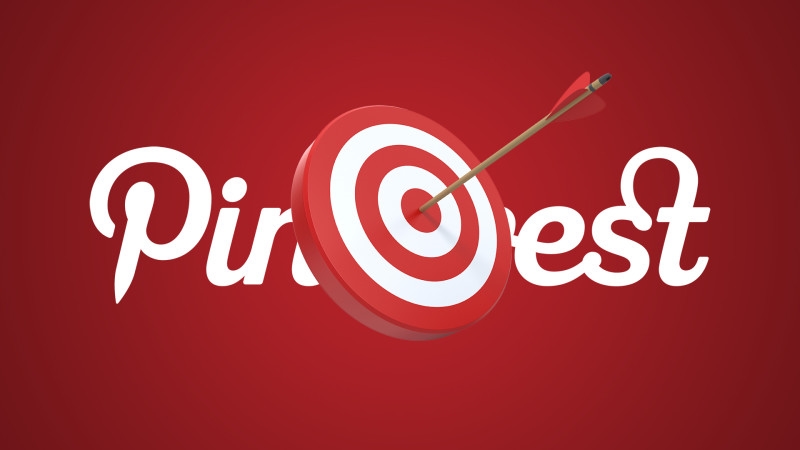 According to Pinterest, Brougher’s overall aim will be to manage and grow Pinterest’s global operations and advertising program to bring the company through its next growth phase.

“Francoise’s experience is going to be an incredible asset for our company and our mission of helping people discover and do what they love,” says Pinterest CEO and co-founder, Ben Silbermann.

The CEO calls Brougher a world-class manager and sharp strategic thinker. As part of the executive team, Brougher will report directly to Silbermann. Recently promoted SVP of ads and commerce, Jon Alferness, who is responsible for developing and managing advertising products, will continue to report to Silbermann.

Since 2013, Brougher has served as Square’s business lead where she focused on the mobile payment company’s operations growth and business operations.

Prior to Square, Brougher served on Google’s leadership team as its vice president of SMB global sales and operations where she led efforts to grow the search giant’s base of small business advertisers.

With more than 25 years in the industry, Brougher earned a Masters in Engineering from France’s Institut Catholique d’Arts et Metiers and an MBA from Harvard Business School.

Pinterest claims more than 200 million worldwide monthly active users globally, with more than half residing outside the US. The company says there are more than 1 million businesses on Pinterest, but has not disclosed how many of those businesses advertise on the platform. 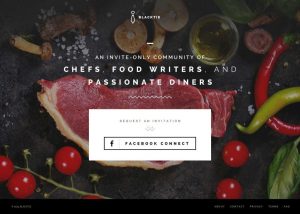 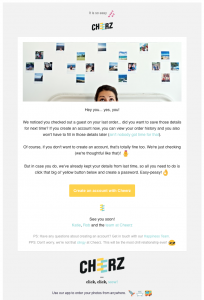 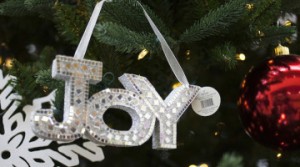 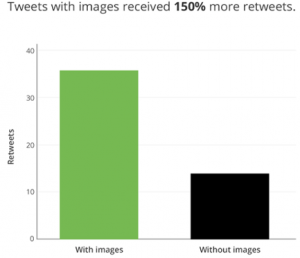 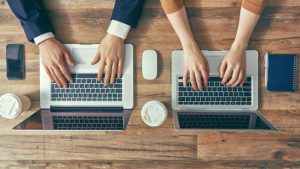