Organizational Artifacts And The Reshaping Of History 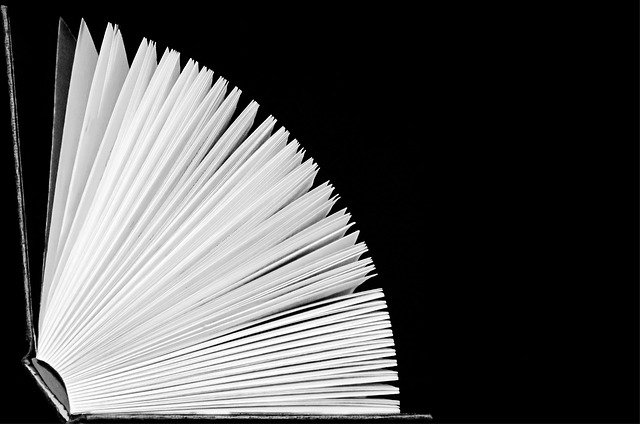 As Winston Churchill once proclaimed, “History is written by the victors.” While this sentiment may hold a bit less weight in today’s society where even the “losers” can shape the collective narrative with the help of things like the internet, the “winners” do tend to hold quite a bit of power over shaping how future generations interpret the events of the past.

One way to shape peoples’ interpretation of the past is to remove and replace the physical artifacts of a people. The statues, monuments, images, the schoolbooks and stories that do not align with the version of history that you wish to promote.

The destruction of cultural artifacts by invading forces, for example, is nothing new. These acts have been an effective way to exert control and power over groups of people and to shape the telling of history to promote one’s own goals. To reinforce one’s own values.

By replacing existing artifacts of opposing ideologies, invaders are able to construct new ones; ones that align with and reinforce their own beliefs, thus, changing peoples’ shared understanding of history over time.

Last month, White House Chief of Staff John Kelly caught some heat in the press stemming from some comments he made during a recent interview on Fox News. He was discussing efforts around the country to dismantle memorials commemorating leaders of the Confederacy.

During the interview, General Kelly suggested that an inability to compromise, from parties in both the North and the South, played a significant part in the slide toward war. Kelly referred to Confederate general, Robert E. Lee, as an honorable man- his way of suggesting, I imagine, that memorials in honor of Confederates were acceptable as a way of acknowledging honorable men rather than focusing on the philosophies of what they represented.

In a following press briefing led by White House press secretary, Sarah Sanders, the narrative quickly turned to the notion that history can’t be erased. Simply removing Confederate monuments would not change history. Specifically, Ms. Sanders responded to a reporter’s question by saying, “… because you don’t like history doesn’t mean that you can erase it and pretend that it didn’t happen.”

While, in a literal sense, Ms. Sanders is correct that actions today cannot change the events of the past. That said, history has shown that the destruction of artifacts can certainly have a tremendous impact on the course of the collective narrative in the future.

Organizations in the business world also acquire unique histories over time. Values and beliefs about what is right and wrong develop and become solidified in the collective unconscious as the members of the group learn what works and what doesn’t. These beliefs then become immortalized in a variety of artifacts within the organization that serve to reinforce those beliefs.

As your organizational journey becomes etched in the annals of history and your culture develops and embeds throughout the team, inevitably, the artifacts of the organization will evolve to support and reinforce what is valued in that particular culture.

Artifacts can take many forms across your organization. Physical artifacts like the way space is utilized in the office, the building décor, the layout of the parking lot and the way in which people dress all convey subtle (or not so subtle) messages to people about what is acceptable and what is not in your organization.

What topics get the lion’s share of focus during meetings, the way in which people are compensated and the way in which performance is managed represent physical manifestations of what is valued as well. All of these processes reinforce the beliefs and assumptions about the “right” way to do things.

So, how do leaders create a narrative that can serve to enable behavior change in ways that support the intended direction of the organization?

Rewriting the History of Your Organization.

In even the most dysfunctional organizations there are certain things that work well. I have never encountered a group where absolutely no glimmer of hope existed. So, when I talk about rewriting the history of your organization, this is not to be interpreted as needing to completely wipe away everything that got you to the place you are today.

Wiping everything away would imply that everything that people did in the past was wrong and that it should be devalued. It also implies that nothing could possibly be learned from the past.

What I mean to suggest is that, if used intentionally, leaders have the ability to shape the events and stories of the past to drive behavior change in the future. In fact, what I’m suggesting, is that leaders must consider the ways that the artifacts of the organization should evolve in order to support and reinforce the new values that must be present in order to drive performance in the current operating environment.

Take, for example, an organization that has always compensated its sales force for individual performance, for example, it might not be a surprise to find that people do not value teaming behavior. Even if the future success of the organization requires teaming behavior to drive performance, the history of focus (and reward) based on individual success is going to continue to be the default behavior people go to, making sustainable change a challenge.

In order to help change behavior in this example, not only would the organization’s compensation model need to adapt to reward teaming behaviors but many other aspects of the organizational system would also likely need to evolve as well.

For example, the leadership narrative would need to evolve to help people understand why this change is essential to the future success of the organization. Employees might require education or training on what this new way of operating looks like so that they can perform successfully in the new environment. Internal processes may need to evolve to reinforce these new ways or working. The feedback that supervisors provide would need to change as well.

And, finally, as people begin to experiment with these new behaviors, they would need tangible proof that these new ways of working actually yield positive results. If this happens, then these new ways of operating, over time, will begin to replace the old narrative as the right way to do things in the organization.

This is a process that takes time and collective experience. Leaders who understand their role in this process and who take the time to proactively shape the various support systems within their organizations to reinforce new behaviors are those who can make these transitions more quickly and sustainably than those who leave it to chance. Some organizations make intentional efforts to create organizational artifacts like culture books to help make a certain set of beliefs tangible and explicit to members of their organizations.

While the history of a people cannot literally change, the values that are reinforced by the artifacts within the organization can be evolved to reshape what members of the collective value. Over time, new values and behaviors can be promoted and reinforced. In practice, this does not have to be a process that just erases the past. Those leaders who are most effective are those who are able to honor the past and who are able to use the lessons of the past to help the organization learn.

Rather than condemning the past as something that was wrong and trying to erase it altogether, we may take a play from the history books, endeavor to understand it in its context, and attempt to learn from it as it may apply in our current situation. The real challenge in situations like this is that artifacts memorialize ideas and ideals and those ideas that either no longer serve our needs or that possibly never should have been valued in the first place should not continue to be honored with physical memorials.

Chris Cancialosi is founder and partner at gothamCulture. The team at gothamCulture focuses on identifying the underlying causes of organizational obstacles and assisting leaders in developing and executing breakthrough strategies to elevate performance. The team provides critical, thought-provoking insights to leaders who desire to use organizational culture, strategy… View full profile › 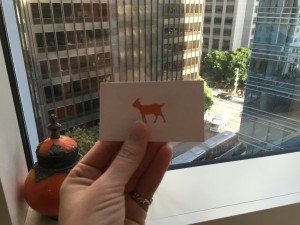 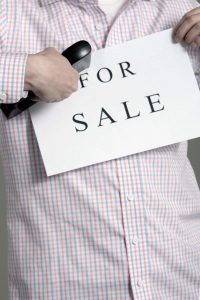 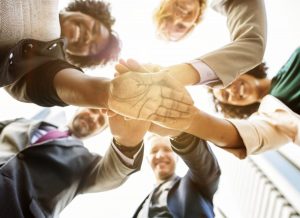 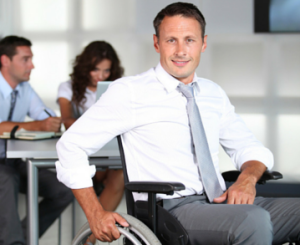