Today, Netflix chief operating officer and chief product officer Greg Peters announced that the streamer’s new advertising-supported offering will kick off in the U.S. on November 3 and be priced at $6.99 per month.

Dubbed “Basic with Ads,” it will feature 720p/HD video quality, and average four to five minutes of ads per hour. Users won’t be able to download shows and movies, and some titles won’t be available due to licensing restrictions, which Peters says the company is working to resolve.

Anyone who grew up on broadcast TV will find the new format eerily familiar. “At launch, ads will be 15 or 30 seconds in length, which will play before and during shows and films,” Peters writes. 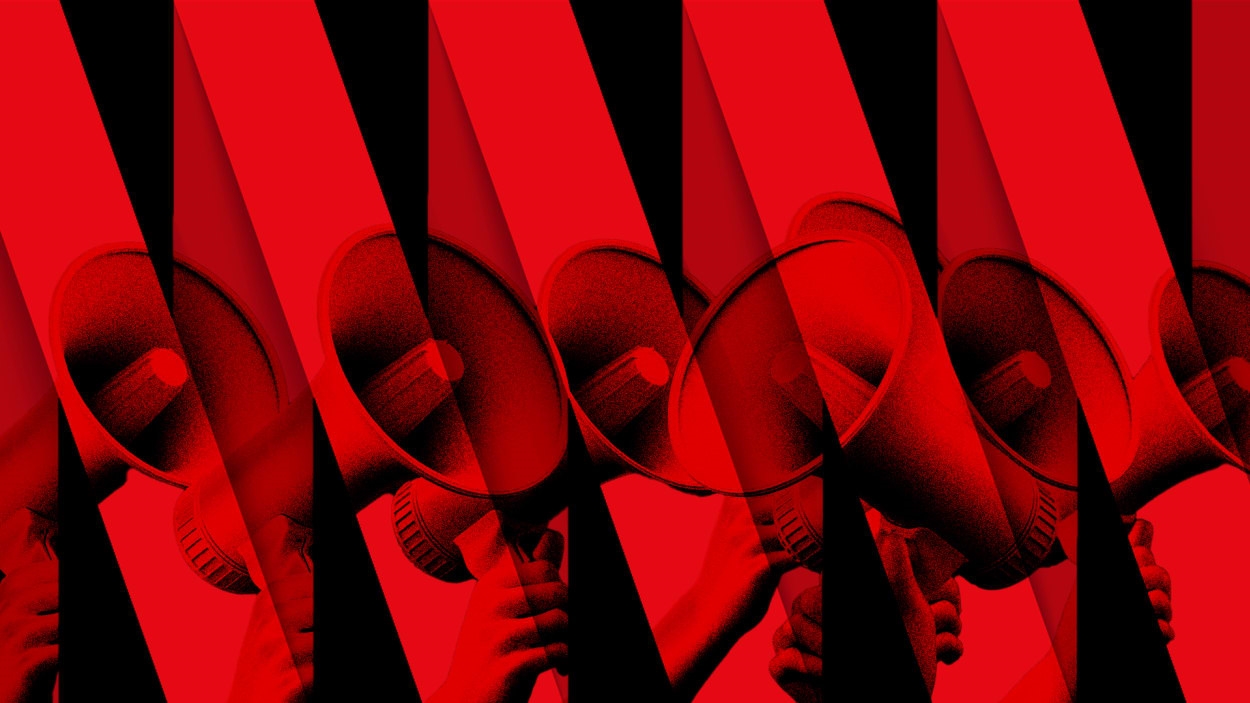 Brands and advertisers will be given broad audience targeting capabilities by country and TV or film genre, and prevent their ads from appearing on content that might be inconsistent with their brand (such as sex, nudity, or graphic violence). In terms of measurement, Netflix is working with DoubleVerify and Integral Ad Science to verify the viewability and traffic validity of its ads starting in Q1 2023, and will also use Nielsen’s Digital Ad Ratings (DAR) in the U.S. starting next year.

Jeremi Gorman, president of worldwide advertising for Netflix, told the press that the company is nearly sold out of its ad inventory ahead of launch, with hundreds of brands in the new tier, spanning CPG, travel, retail, luxury, and automotive.

Both the 15- and 30-second ad formats and the limited targeting capability are consistent with comments Netflix co-CEO and chief content officer Ted Sarandos made at Cannes Lions in June, when he promised, “What we do first won’t be representative of our goals. . . .We’ll start simple, and iterate fast.” 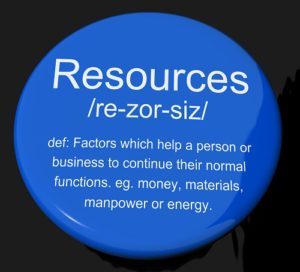 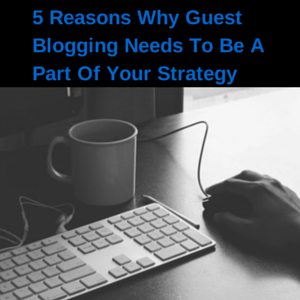 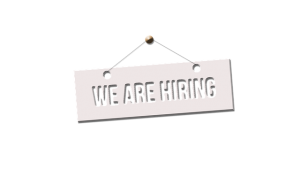 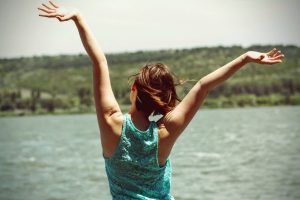 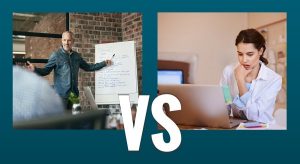