The package includes addressable cohorts based on connecting multiple identities as well as a contextual offering.

MiQ, a programmatic media partner for brands and agencies, has announced a set of capabilities to support advertising performance in a post-third-party cookie environment. The package includes a new identity graph, an expanded partnership with data enablement platform LiveRamp and a partnership with Similarweb to access contextual data.

RampID. The partnership with LiveRamp for first-party data onboarding is expanding beyond the U.S. to include the U.K. and Australia and will soon reach Germany. In addition, clients will be able to activate campaigns on RampID (formerly Identity Link), LiveRamp’s people-based identity graph.

An eye on contextual. In addition to providing marketers and advertisers with addressable cohorts, MiQ will work with digital intelligence vendor Similarweb to access web-based contextual data built on billions of daily signals including organic and paid keyword rankings and lookalike domains.

Why we care. In the face of the challenges posed by the impending cookieless advertising environment — what the IAB CEO has called a “slow-motion train wreck” — marketers are looking to agencies and tech providers to solve addressability. Various parties are placing their chips on a variety of strategies. MiQ displays agility by hedging its bet on its own multiple-identity graph with access to LiveRamp’s large and well-established alternative, as well as a contextual advertising option. There has to be a winning number there, right? 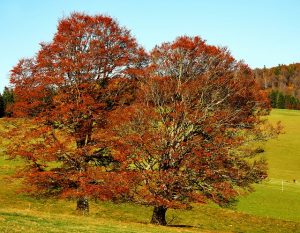 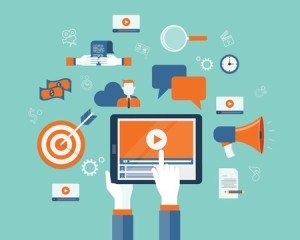 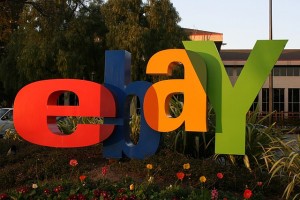 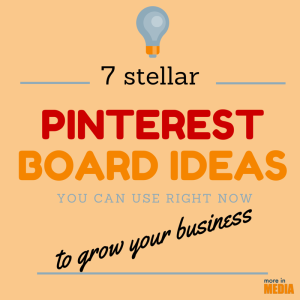