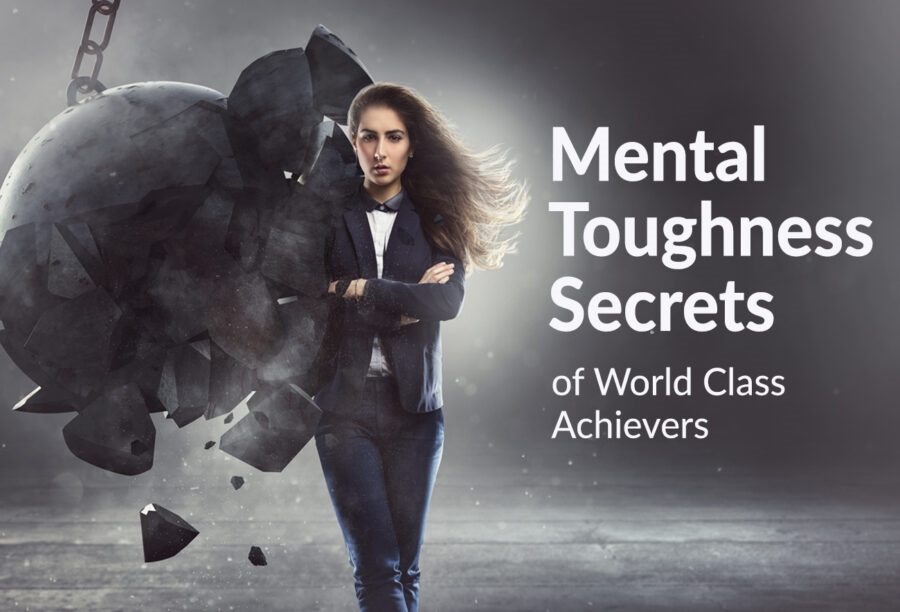 One thing that differentiates the world-class performers from the rest of the world is mental toughness. The concept of mental toughness has its origins in academic research and particularly in sport. One name that stands out when we talk about mental toughness is Dr. Jim Loehr, a world-renowned performance psychologist and author of 16 books, including “The Only Way to Win.”

Mental toughness is the central concept in the study of performance psychology. It was initially used to enable improved performance of elite athletes. It later emerged as an area of research, and today athletes, businesspeople, management consultants, and performers use mental toughness techniques to produce breakthrough results.

So, what is mental toughness? Dr. Loehr defined it as “the ability to consistently perform towards the upper range of your talent regardless of competitive circumstances.” As the definition suggests, the focus is on performance. While various factors determine performance, what is one thing that controls how well you perform? What you think in your mind controls how you perform. Its simple cause and effect. So, thinking the right thoughts (and acting on them) makes perfect sense. In fact, it is what separates the champions from the average performers. It is what separates the haves from the have nots.

Most people tend to associate mental toughness with athletes or people who must deal with life-threatening and stressful situations like the armed forces. But mental toughness now plays a vital role in business. For instance, life coaches, business coaches, and performance coaches use it as part of their coaching for entrepreneurs, corporate leaders, and mid to senior management. The critical differentiator between professionals who consistently succeed and those who struggle is the ability to perform and deliver when times are difficult.

Growth begins where comfort ends. Anything or anyone who has grown has done so because they moved out of their comfort zone. This reality is a law of nature. Successful people have learned to be comfortable with discomfort because, most of the time, they place themselves in situations that make them uncomfortable. It is because they have a vision, and that idea will lead them into unchartered territory. It is normal to be uncomfortable and fear the unknown. Nevertheless, achievers, including business female disruptors feel the fear but do it anyway!

Successful achievers commit to never ending personnel and professional growth. Average performers believe that learning ends with graduation. However, successful people know that graduation or achieving a milestone is only the continuation of a never-ending journey. Amateurs tend to believe that failure is painful and try to avoid it at any cost. Achievers, however, see failure as a necessary building block and treat failure as a teacher. Successful people are professional “failures” who have failed their way to success.

One of the most closely held secrets of top performers is how much fun they have in what they do. People watching a champion see a super self-disciplined self-sacrificing, success, and an achievement-driven machine. A closer look at the achievers reveals what drives them, fun. Those who succeed most look at life as a game, and while they are sincere and dedicated, they are not too serious about it. Just like a game, you sometimes win and sometimes lose. The important thing is to give it your best and have fun along the way.

This idea is probably one of the most critical differentiators which separate the achievers from the others. Most people have a desire to win—people who are successful commit to winning. There is a considerable difference in merely wanting to win and being committed to winning. While amateurs spend time trying to analyze the price they must pay to win, achievers are already marching ahead. They made the decision long ago to pay any price and go through the struggles and sacrifices before the game started.

Super successful people, including in business, are known for being decisive, especially under pressure. Even the best business leaders, for example, are unsure about their decisions many times, so they do things to inform themselves, such as with exceptional business processes management. Still, what separates those who are successful from others is their willingness to decide and take full responsibility for the outcome. Many people will procrastinate because they fear making a mistake and failing. While the amateurs focus on trying to make the right decisions, achievers make decisions and then work on making them right.

Linda is a principal at Grafix Design Studio and Four Creative Group. During Linda’s more than two decades of professional experience, she has enjoyed success in various disciplines. She spent years working as a nonprofit leader, specialized in working within and consulting with complex national and international organizations… View full profile › 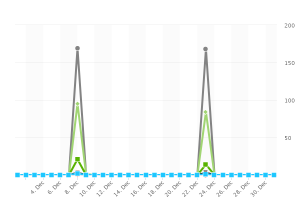 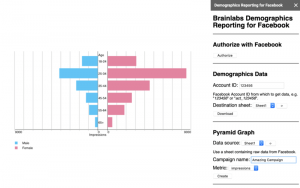 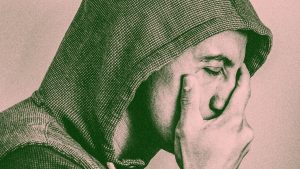 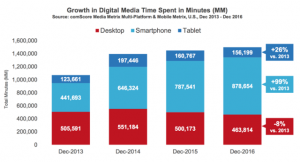 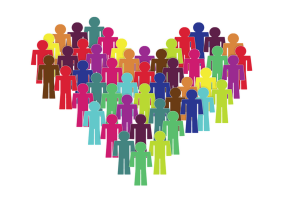 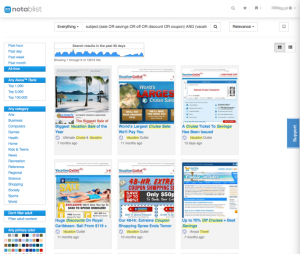