How Well-Supported Are You at Work? 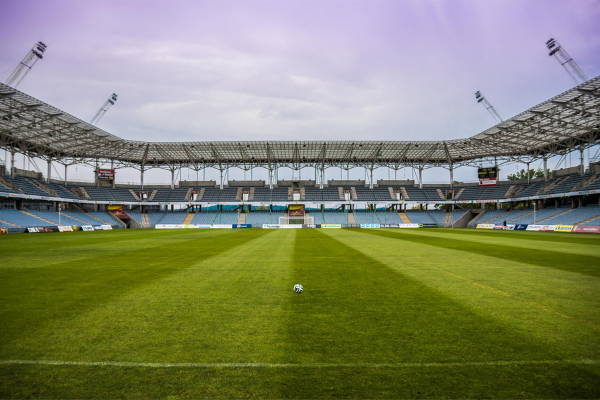 (August 19, 2021) I was transported back in time. I haven’t discovered time travel. Instead, my mind quickly flipped back to a meeting about three years ago that involved the same group of people. I noticed how dramatically different they were in (August 19, 2021)’s meeting compared with the one in 2018.

Back then, they were grumpy, quiet and clearly not motivated in their job. (August 19, 2021) they were smiling, chatty, and had been performing their roles very well indeed, with some clear indicators of high-level performance.

So, what changed in those three years? No, it’s nothing to do with COVID…!

I had to think for a moment or two, but then I realised. Three years ago, these people had a different boss. That person presided over a culture that was centred on criticism. There was no praise for work done well. Instead, all this manager would do was find some minor problem and then debate it for what seemed like hours, encouraging the rest of the organisation to discuss the “issues”.

Nowadays, the people at the meeting have a different boss. She praises people for what they do. She encourages, and she creates a culture of support for each other. Indeed, in the meeting (August 19, 2021), the previously grumpy team got a round of applause.

Many managers appear to believe that “stick” is better than “carrot”. Those leaders are misinformed. There is plenty of evidence that praise and positivity produce far greater response than any other so-called “leadership” method centred around criticism.

However, it isn’t the behaviour of the leader that appears to be as important as the culture it creates. When you work in an environment where everyone else wants you to succeed in your job, you perform better. Teams that support one another are more productive than workgroups that focus on “problem-solving”. Wherever you look in the research literature, from economics to neuroscience, there is a ton of evidence that shows positivity far outweighs the negative approach.

This was confirmed this week in interesting research from the University of Leeds and Northumbria University about football played in closed stadiums. Since the COVID lockdowns of 2020, professional football was forced to play their matches behind closed doors with no fans in the stadium. The researchers wanted to know did this have any impact on the team performance. After all, there is an established “home advantage” for football teams, suggesting that the presence of large numbers of supporters may be influential.

What the study found was quite stunning. The absence of fans in the stadium reduced the home advantage by 50%. The closed-stadium games produced half the number of home goals compared with matches when fans were present.

It transpires that even the world’s best football players cannot perform well unless they have obvious support. Knowing that the fans are supporting them gives them the psychological lift to improve their overall performance.

And that’s the same factor at play in that business team I was with (August 19, 2021). They knew they had a supportive group behind them, willing them to do well in their job. Result? Improve performance. Not only is that team happier now than they were under the dark, critical days of 2018, but they are also more productive now. The only change has been the supportive environment in which they work.

So, the question for you is how well supported are you at work? If you have critical bosses or a culture of negativity, you can improve your performance by establishing your own “fan base”. Get a group of like-minded people who support each other. You don’t have to work in the same team. You don’t even have to work at the same company. But, a group of people who support you and want you to do well is all you need to help you improve your performance. Oh, and when people gain increased performance at work, guess what? Yes, they are happier in their job.

Your managers may be using outdated ideas and be completely unsupportive. If you are self-employed, you don’t have a team around you to support you. In both these instances, setting up a “self-help” group of your own supporters will help. There is clear evidence that support works. You only have to ask Lionel Messi whether the £25m sign-on fee at his new club, Paris Saint-Germain, is more important than the fans in boosting his performance on the pitch. 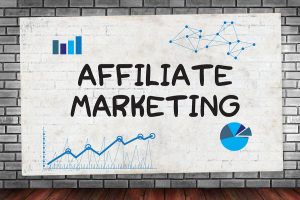 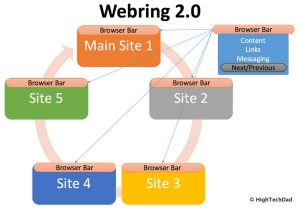 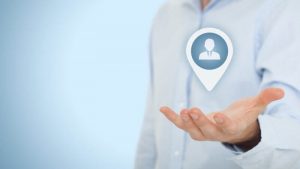