How to Pivot to Stay Relevant in Business Today

If the pandemic has reminded (or taught) entrepreneurs anything, it’s resourcefulness.

In some cases, waning or obsolete markets forced founders to rethink the utility of their suddenly useless inventory stockpile. In other cases, lockdowns or travel restrictions simply prevented business as usual from running its course, and executives and business leaders needed to change course, or create an entirely new one. Some historical, and contemporary, examples of brilliant business pivots that might stimulate your neurons to greater creativity in your business:

There are countless more examples of innovation and creativity in pivoting one’s value proposition, or even core business model. A few principles that can help maximize the success of your business innovation are:

As the cliché goes, change is inevitable. What isn’t inevitable – is that your company will still be standing on the other side of change. Choose to change. Choose to innovate. Choose to disrupt yourself, if for no other reason than to bring the chaos of change at least somewhat under your control. Success is a series of choices, and so is defeat. The first choice for many who get left behind – is inaction. That is a choice that entrepreneurs today simply cannot afford. Then again, true entrepreneurs didn’t become founders through inaction, nor did they survive to this point by failing to act.

True entrepreneurs thrive in the face of adversity – and with hope that it can be done, and strategies to get there – anything is possible!

Stan Peake is an expert business coach and captivating speaker. In addition to being certified as a corporate facilitator and cultural transformation tools practitioner, Stan is certified as an executive coach by the #1 executive coach in the world (John Mattone, former coach to Steve Jobs). Author of 6 business books,… View full profile › 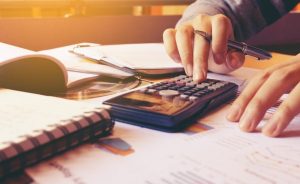 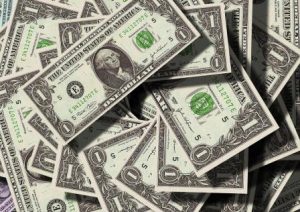 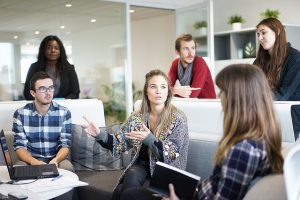 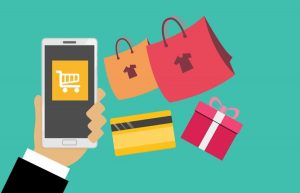 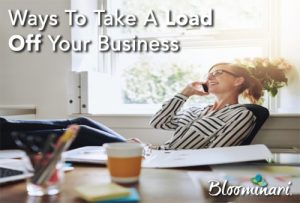 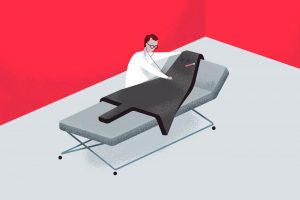 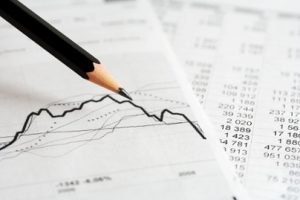 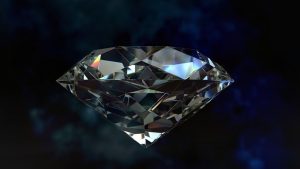