How to Encourage People to Share Differing Views at Work 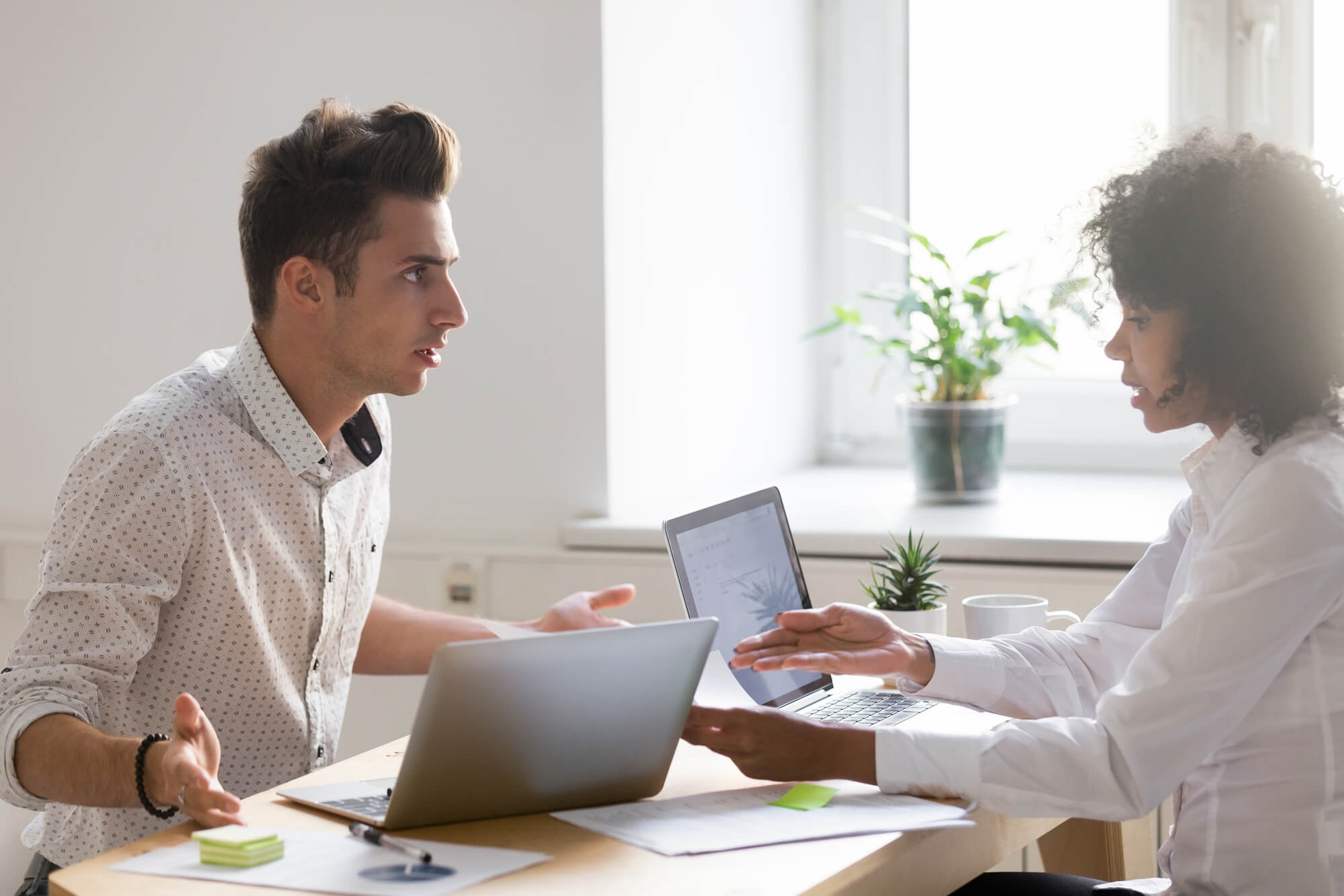 The Daily Helping podcast’s Dr. Richard Shuster recently asked me if the current polarization in both politics and social media is also making people less willing to hear opposing views at work. I responded that even before the digital age, like-minded people would gather around the proverbial water cooler and reinforce their positions.

But dealing with differing points of view is actually part of everyone’s jobs, and when something goes wrong between you and a colleague, or between your work group and another work group, you’re responsible for trying to work through it. It’s never just about you. As an employee, you have a mission: to help your organization do as well as possible.

Most people who find themselves in conflict focus on what they don’t like about the person they’re upset with. They don’t usually wonder why a situation is a certain way. They’re more likely to assign blame to someone, saying things like, “Oh, Quincy’s a bad guy. He’s always annoying. He never delivers.” They get stuck thinking about the personality, style, or communication of the person (or people) they perceive to be the source of the problem or the cause of their negative circumstances.

But the majority of workplace problems are not actually about people, even when those involved have terrible styles and are bad communicators. The source of most problems is structural and has to do with the way something is set up. If we can identify a problem’s true sources, then we can teach employees new ways of responding or speaking or behaving — and the conflict itself will usually diminish or even vanish completely.

Step Back and Look Within

Rather than our simply taking offense to a situation, though, we often feel affronted by what somebody said to us or by how we perceive their behavior. This makes us more likely to be either on the defensive or the attack, rather than thoughtful and curious.

To shift that tendency, it’s important to be intentionally self-aware, so you can assess and moderate your own reaction. Notice what’s actually happening to you in the moment: “Oh, I took that as an affront. I feel my stomach turning over, my mind is like a rollercoaster, and I feel my pulse racing.” Then you can work to self-regulate by telling yourself, for example, “No one’s coming at me with a weapon. This is challenging, but the world is not coming to an end. Let me calm myself and think about what the best thing is to do.”

Keep Calm and Get Curious

Once you’ve regained your composure, you can try to get to the root of the problem by learning more about what’s going on with your opponent. Your questions should sound curious, neutral, and engaging rather than accusatory. For instance, “Why did you do that stupid thing?” sounds accusatory. But if you ask, “Could you tell me how you came to decide that your team should do A instead of B? It would be helpful to me to understand that,” most colleagues will be much less defensive and try to answer.

It’s particularly important in a group setting to share the evidence behind your concerns or position. That evidence might start with data about the thing you feel has gone wrong, its negative impacts on the organization, and the potential positive impacts if things change, so that you’re talking about the business situation as opposed to the people.

With a group, it’s very helpful to position your questions in ways that show you’re not going after somebody, and that you’re looking for their voluntary participation. “I’d like to ask you about X. Would that be okay? May I raise the subject of this hard thing we were talking about on Tuesday? I feel like we didn’t quite resolve it, and I know it’s uncomfortable, but I’m hoping we can take another look at it.”

With a single person, you can be less formal: “Is it okay if we go back to X?” But it’s always good to ask permission. You never know what’s going on for them during the day, so it’s useful to try to feel it out rather than just jumping in with both feet.

Many years ago, I worked at a marketing agency where I had three colleagues who called themselves “the bad attitude kids.” They created the equivalent of an echo chamber, reinforcing each other’s beliefs about why other people were wrong or just plain stupid. The result of their joint, unilateral negative beliefs was that they got themselves excluded from productive discussions, as other colleagues decided not to bother with them anymore. They effectively took themselves out of the game.

When you look for the reasons and beliefs behind your opponents’ positions, you open the possibility of finding mutual interests and common ground. You don’t necessarily have to change your mind, but it helps to be curious about what they think so that you can than take the smartest action possible. 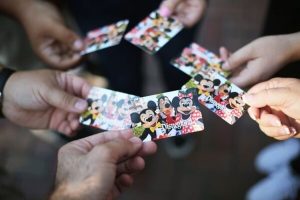 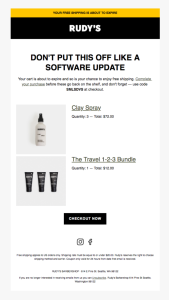 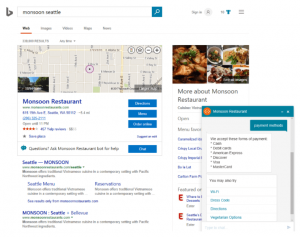 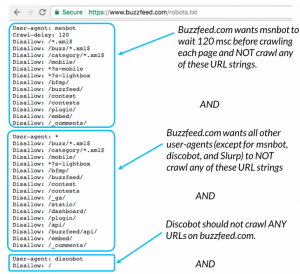 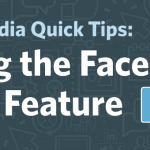