How Chipotle Brought Tears To My Eyes Thanksgiving Weekend

How Chipotle Brought Tears To My Eyes Thanksgiving Weekend

by Cory Treffiletti , Featured Contributor, December 1, 2021
It’s not that often that a television ad can grab my attention, but one did this past weekend.  I was watching the NFL on Thanksgiving and a spot popped up that was starkly different from anything else on TV so far that day.  It featured a beautiful remake of the Coldplay classic “Fix You,” sung by Kacey Musgraves, with a unique animation style that had been used in the past by the same brand.

That brand was Chipotle, and the spot was both touching and surprising. Using music is an easy way to tug on the heartstrings, and one I would expect to see employed by a big brand looking to connect with a broad consumer base.  I expected to see the punchline delivered alongside the logo of Amazon or Ford, but I was caught completely off-guard when I saw the Chipotle logo instead on the final screen.

I can’t recall the last time I watched a Chipotle spot on TV, and this one captured the attention of me, my wife, and also my ten-year-old son.  It made our eyes well up a little, as advertising on Thanksgiving should do.

Good ads get you thinking, and so I started wondering why that spot resonated.  The music was the easy hook, but the story, about the passing of the torch from generation to generation of sustainable farmers, landing squarely with a young child through the metaphor of a baseball cap, was truly good writing.   It also clearly stoked a conversation, which I uncovered when I went to the web to find out more.

People online fall into two camps: haters or lovers.  Typically, there are more haters than lovers, and this ad was no exception, even with a fair amount of positive commentary. The negative, while frustrating, also brings even more attention to the conversation and expands the audience for the spot.  So, the more people hate on something, the more people will be touched by it.  All publicity is indeed good publicity.

For me, I’m a sucker for any ad that features the emotional engagement between a father and his kids.  When that is well done, airs on Thanksgiving and catches me unexpectedly, it is even more impactful.  When said ad is referencing a song that I love, I’m a puddle.

The fact that it aired in long form on the NFL Thanksgiving coverage was an excellent media buy. The message and the medium worked together to perfection.  As a media fan, it made me all warm to see the execution.

The ad is available online. It is worth a look, and it is worth supporting the message it’s trying to convey.

And kudos to Chipotle for writing an ad that moved me to write about the ad.  Great job by your team!

It’s not that often that a television ad can grab my attention, but one did this past weekend. 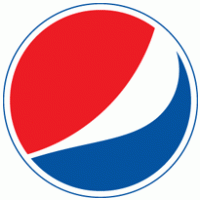 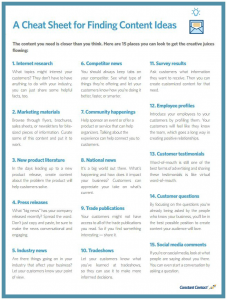 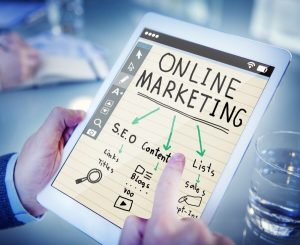 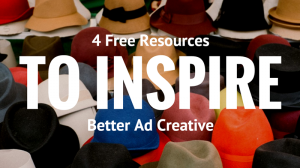 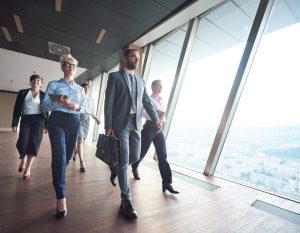 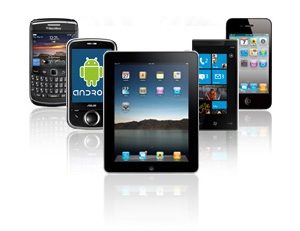