Facebook has suddenly started to recommend the use of hashtags again. We don’t know why exactly, but we have a couple of ideas. 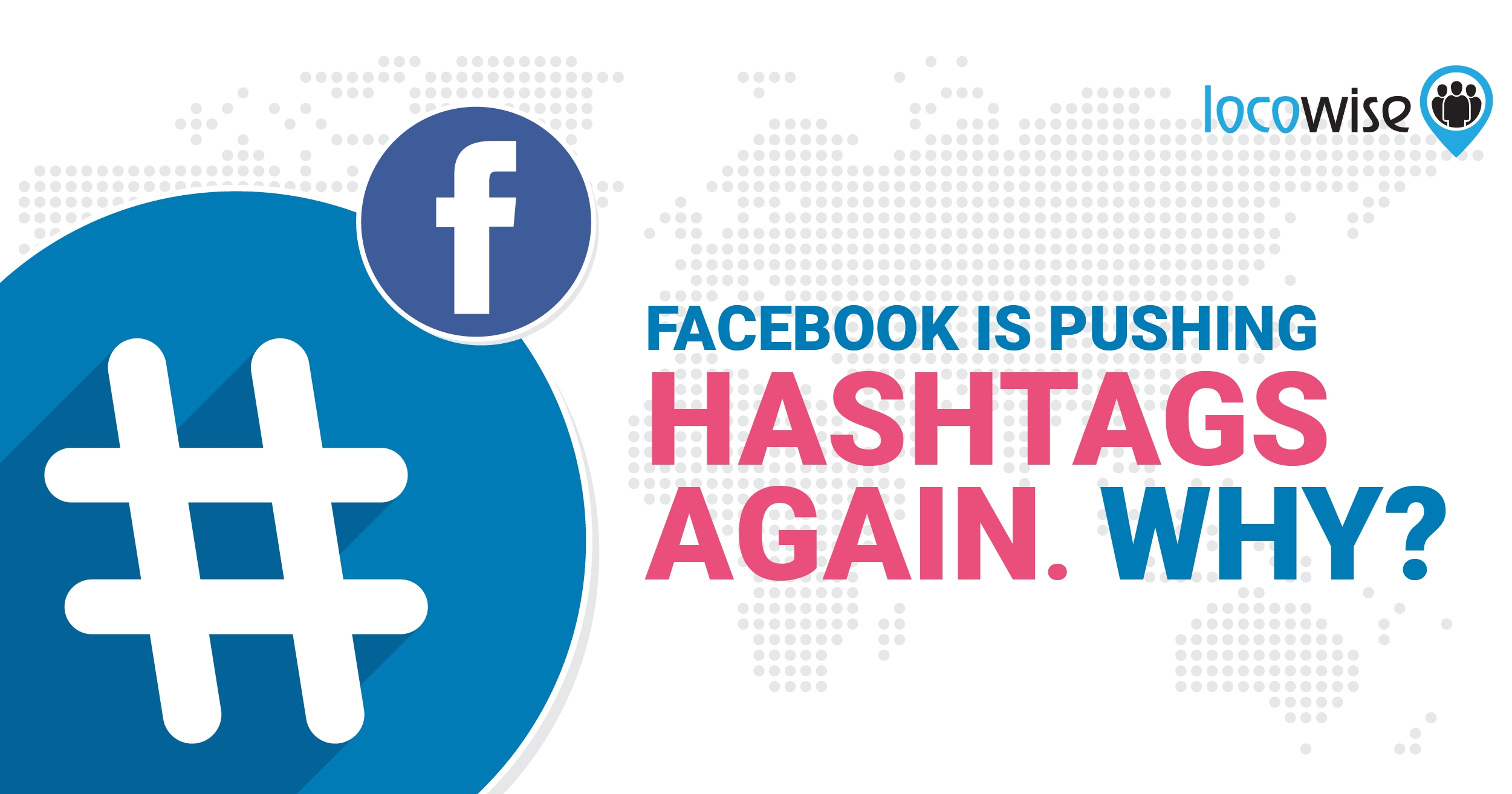 Facebook moves fast, and a recent development proves again that it is relentless in its approach to develop a product that is always improving.

The whole thing happened at the beginning of August, when Facebook started sending out prompts to people who run a business page. The prompt popped up on screen and suggested that users add a hashtag to ‘connect your post to a larger conversation’. This is news because Facebook has not done this for a very long time. It hasn’t made a big deal of hashtags for business users for years.

Back in 2013, Facebook started adding hashtags, arguably because Twitter was getting all the best hashtag action and Facebook doesn’t like anyone stealing it’s limelight. Back then, it was made abundantly clear that hashtags were absolutely essential if a business wanted to build engagement on the platform.

Here’s what Facebook had to say about hashtags back in June 2013:

There was just one problem with all of that though, and it’s a problem that has kind of stayed unchanged right up to this day. The vast majority of people don’t use hashtags on Facebook to search for stuff. This meant that, at least back in 2013, no one jumped on the hashtag bandwagon and Facebook’s push back then resulted in no changes in behaviour.

The simple answer. We don’t know

The current prompting takes a particular shape, and the way it is being done is actually quite important. When business users enter text on their posts, the suggestions come up. So for example, if a business page moderator entered the text ‘promotion event’ in the post, Facebook may suggest that the user employ a hashtag like #promotion event or #event. The list of suggestions that come up are based entirely on what the user has entered. This way, it immediately seems useful to the person creating a post.

This makes sense. It is evidence that Facebook is genuinely trying to create hashtag suggestions that will help a brand. However, it also feels a little like Facebook trying to ‘guide’ people in that almost forceful way it has been known for in the past. Facebook has always helped people use the platform in the way it wants them to, in other words.

This is a medium on Facebook that hasn’t really seen any major growth in years, yet now Facebook is trying to push it so it becomes big once again. We can imagine it being quite a surprise, actually, for business users, who are suddenly being told what to do with hashtags.

One theory may be that Facebook is, just like it did in 2013, seeing other platforms thriving on hashtags and is trying to resurrect the practise on its own platform. Twitter spooked the brand back in 2013, and it’s arguable that TikTok, which thrives on hashtags, is the reason why Facebook is bringing them back so obviously.

That makes sense. Facebook is relentless when it comes to cornering a market or a successful market behaviour. If it sees TikTok pushing hashtags, it will see that as a competitive act that it needs to eliminate. The best way to do that is to push the behaviour strongly on it’s platform.

There still remains the engagement problem. Facebook business users are not known for utilising hashtags. Maybe this will change as time goes on. But maybe simply suggesting that they be used is not the way forward. We anticipate one of two things here. Either Facebook continues to promote the use of hashtags to no avail and then quietly drops it, or it suddenly starts educating brands on hashtags, using press releases and special announcements on the platform.

Either way, it will be intriguing to see what happens next, even if just to see just how important Facebook thinks hashtags are for business. appeared first on Locowise Blog. 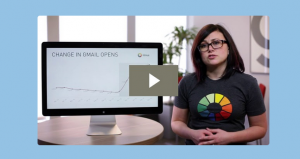 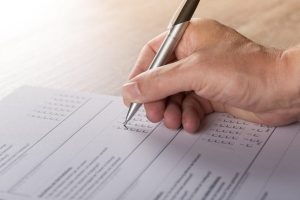