Data isn’t always accurate in predicting outcomes of intent in consumer behavior or performance of advertising campaigns. NASDAQ may end trading up for November for many of these companies, but performance metrics continue to take a beating when it comes to reliability.

The advertising industry has twice seen these challenges in the past month, as it faces having to work with less data and tighter budgets to prove campaigns with Apple preparing to make its advertising identifier opt-in only, and Google prepared to eliminate support for third-party cookies.

LinkedIn’s advertising team found the glitches in August, but didn’t report it until recently — until the company fixed the two measurement issues in its advertising products that may have over-reported some Sponsored Content campaign metrics for impression and video views.

Now Facebook admits its conversion-lift tool suffered a glitch that reportedly affected thousands of ads between August 2019 and August 2020. To fix the mishap, the company told CNBC it will provide a one-time credit to affected advertisers.

Some advertisers might ask how a company with advertising revenue reaching $21.2 billion in its third quarter — up 22% on the year prior — could make such a mistake.

Conversion lift helps brands to understand how ads lead to sales and uses a method that links ads on Facebook’s platforms, including Instagram, to business performance.

A Facebook developer found the technical issue while making improvements to its measurement products. The company said only a small number of advertisers were affected.

Facebook has made these types of mistakes in the past. In September 2016, it overestimated the average time people spent viewing video ads during a two-year period. In 2017 a report found Facebook claimed to reach more people in some U.S. states and cities than official population data said existed in those areas.

Florian Adamski, global chief executive at Omnicom Group’s media agency OMD Worldwide, told The Wall Street Journal it will look into how the error has affected some of its clients’ investments before accepting credits.

“Every dollar spent has got to map back to data points and performance,” Adamski told the WSJ. “If we can’t map that back, it becomes more difficult to justify spending dollars when clients are trying to manage their costs as effectively as possible — and media spend is a cost that needs to generate revenue.” 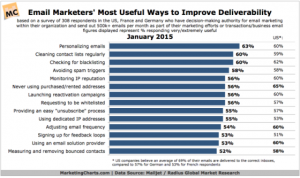 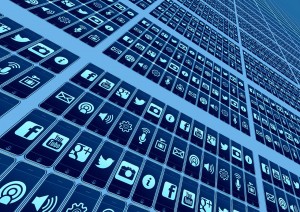 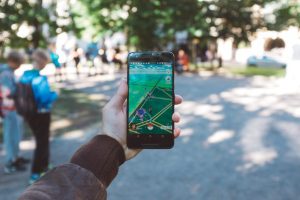 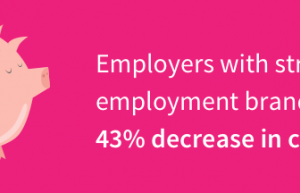