Debunking The CTR To Find Truth In Viewability

Why are so many advertisers still relying on click-through rate as the primary performance metric for their display campaigns? Columnist Roger Williams discusses the factors hindering the industry’s shift towards viewability. “Viewability” is the buzzword du jour in the ad tech world, yet only a small number of advertisers are actually using viewability metrics to measure campaign performance and set benchmarks. In fact, though click-through rate (CTR) has been widely panned as ineffective for measuring the true value of a display campaign, it continues to be the dominant metric across the industry.

Why we’re so stubbornly clinging to an antiquated metric remains a mystery. We know that CTR can be easily manipulated, that clicks say nothing about engagement, and that on mobile, CTR may be “completely unrelated or even negatively correlated” to other measures capturing metrics like calls, directions and store visits.

For years, brand marketers have demanded metrics relevant to their needs, rather than those direct response has traditionally offered. In 2009, in fact, Bain and the IAB pinpointed metrics as one of the key obstacles preventing brands from moving more budget from offline to digital. How is it that in 2015, as brand advertising continues to accelerate across digital, we’ve yet to get the industry on board with viewability?

We know CTR just isn’t working for us anymore. How can we encourage both sides of our industry to adopt viewability metrics for standard performance measurement?

Viewability’s Slow Start And Our Love Affair With CTR

Earlier in the year, our data showed that viewability was slow to take off; just 3 percent of campaign goals in Q3 2014 were focused on viewability. We are seeing this grow, but click-through rate still makes a fairly decent metric in some cases, and it works across channels. In general, CTR is:

There’s just one problem: it’s not meaningful in display advertising for brands.

Our fear of the unknown, coupled with a lack of credible alternatives (and not discounting how utterly ingrained CTR is), has been holding us back — and it’s only recently that the industry has begun to outline a collaboratively defined viewability metric.

We Need Standardization In Viewability

In his analysis of an xAd and Nielsen study last year, Marketing Land’s Greg Sterling posited that “At very best CTR may be a directional indicator of consumer awareness and interest. But if CTR is used at all it should not be used by itself.”

Viewability is increasingly recognized as important, but it’s not a silver bullet; looking to this new metric as a catchall in the same way marketers had regarded CTR isn’t useful, either.

The measurement of viewability itself might be influenced by factors like cross-domain iframes, video players, webkits and more. It’s difficult to measure in advance, so when you buy impressions in RTB, you cannot know that they will be seen.

To complicate matters further, we’re also seeing advertisers demand different parameters from those agreed to as the standard definition, as determined by the three associations in the 3MS working group: the Association of National Advertisers (ANA), the American Association of Advertising Agencies (4As) and the Interactive Advertising Bureau (IAB).

The group, under the auspices of the Media Ratings Council, calls for desktop display ads to be considered viewable if 50 percent of their pixels are in view for a minimum of one second.

However, clients may ask for five seconds or even 10 to consider an ad viewable. Each vendor also has a different approach, and the difference in results can vary enormously, depending on their methodology in measuring viewability, the inventory they can actually measure and precisely what it is they’re measuring.

The shift from served impressions to viewable impressions is necessary, and it’s well underway. Advertisers are demanding it, and the industry needs it to attract more brand budgets online.

So how can we get there successfully?

As a concept, viewability sounds great, but what does it actually mean, and what does it look like when used effectively?

Viewability Must Be Actionable

The Atlantic, for example, has been using optimization on in-view rates to ensure that campaigns are optimized to run on the best-performing sites, positions and formats. At the same time, they are also able to factor in performance optimization to achieve specific campaign performance KPIs.

There are 17 viewability vendors approved by the Media Ratings Council and another dozen seeking accreditation. What we’re seeing is a repeat of the scenario around online advertising verification, where there was a multitude of providers (e.g., DoubleVerify, Adsafe/Integral Ad Science and Proximic), but only a few became preferred companies.

Even the IAB recognizes this is hindering its uptake. In an interview, Randall Rothenberg, President and CEO at the IAB, has commented, “Instead of being the solution, this proliferation has been an utter obstacle.”

We’re slowly seeing this in connection with viewability, with one or two companies seemingly becoming vendors of choice. This will help accelerate the uptake of viewability, as confusion over contracts is dispelled and the true value of viewability is realized.

Much of our collective dissatisfaction with CTR may very well be due to our over-reliance on it as a one-stop, cure-all metric for everything. CTR is no more a performance marketing panacea than viewability is for brand marketing; just as CTR must be used judiciously, publishers still need to work at inspiring action from viewability reports to make the data a valuable asset. 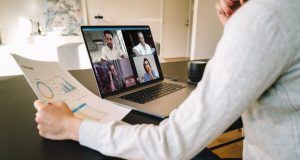 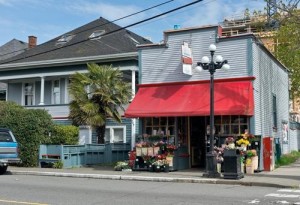 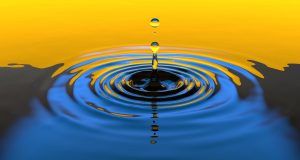 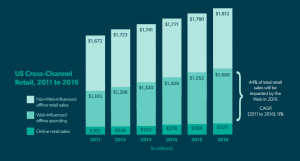 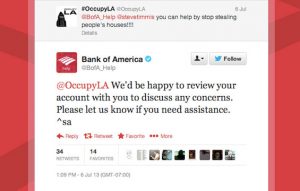 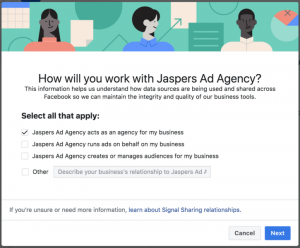 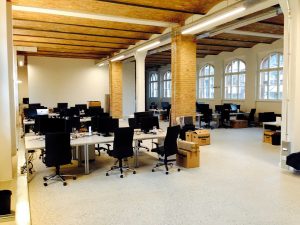 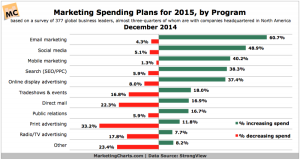