Creating and Publishing Your Promotional Videos In 5 Easy Steps


Video promos were once upon a time the sole reserve of the big corporation. There’re a couple of reasons for this. Firstly the cost. Quality video cameras with all the gear were (and still are, to be fair) expensive pieces of kit, and the hiring of a film and sound crew wasn’t particularly cheap either. Thusly, many SMEs (small to medium enterprises) were simply priced out of the market.

Secondly there was the problem of distribution. Before the internet took off, the only places where you would see promotional videos were on the television or at the cinema. And guess what – it was pretty darn expensive to a slot on either of those platforms, too.

But now things are different. Digital cameras are now the norm and are affordable – even some of the cheapest ones are able to capture HD footage, with pretty good sound quality to boot.

In fact, such is the power of the devices these days, it is even quite feasible to produce a perfectly acceptable promo just using a smartphone or tablet.

And the problem of distribution has been largely solved, as well. Now the internet is in every home and practically every pocket, SMEs no longer have to worry about paying huge fees to television channels for broadcasting their promos. If you’ve got a website you can embed your video right there for no extra charge, ready for the world to see. All you need to do is share the link (for free) across all of your social media outlets and you will gain immediate exposure to your brand.

In addition, if you set up a (free) YouTube channel and Facebook page, you can even get your promo video out there and seen on one of the biggest social networks in the world. And why stop at YouTube and Facebook? Vimeo, Instagram, Vine, Twitter, whatever – you can broadcast your promo (or versions of it) on them all, and indeed, that’s exactly what brands are doing.

It’s true, over the past two years especially, online video has become one of the leading methods that brands are utilising to communicate important messages to their followers. More than 50% of companies are already using video marketing, and by 2017, Cisco predicts that at current growth rates, video will account for 69% of all internet traffic. Now, even the smallest businesses are creating their own promos to fight for their share of all this traffic – which is why you should too, for if you don’t, then you can bet your bottom dollar that your rivals will.

It’s All About Quality

As discussed in some detail in last week’s blog – ‘9 Elements Of a Great Promotional Video’ – the only way that your promo video is going to do your brand any good is if it is of top-notch quality. In fact, producing a bad video will probably be worse for your company than if you produced no video at all. Put simply, a cheesy, awkward, poorly acted and poorly executed promo can do irreparable damage to a brand, so it’s highly important that you understand everything that goes into making and editing a high quality promotional video before you start to shoot.

To Start Shooting A Promo, You Will Need…

Ok, so although I mentioned above that it is possible to make a perfectly acceptable video using just a smartphone and perhaps a free editing app from the app store, if you’re serious about making a great quality video, then, realistically, you will need to invest in some higher quality hardware and software to do the job right.

But you really should take some serious consideration into the quality of the production equipment that you use, because consumers will only pay attention to your video if it at least has the appearance of being professionally produced, even though it has really only been a novice (aka you) who has actually created it.

Creating And Publishing Your Promo In 5 Easy Steps

This may seem like a bit of a no-brainer, but unless you are the king or queen of improvisation, then the first thing that you will have to do is write yourself a script.

The script is perhaps the most important element of any successful video. We looked in detail about the key points of what makes a successful script in last week’s blog, ‘9 Elements Of a Great Promotional Video’, so I won’t repeat it all again here.

But, what I will say is that your script will act as the blueprint for your promo – use it as your go-to guide throughout the whole process, from rehearsal to shooting to editing.

This part of the process is key to making sure that you end up with a successful end product. Your script is just words on a page, and, although it is vital as a point of reference during the shoot, the whole point is to “bring it to life” as something visual – and the first step in doing that is to create some storyboards.

When storyboarding, you will break your script down into individual shots. Now, you don’t have to be Leonardo Da Vinci to produce some very workable storyboards. In fact, in some cases it is better that your illustrations remain as crude as possible, as this will lead to more flexibility of vision when it comes to shooting.

One of the great benefits of the storyboarding process is that you will be able to get a greater idea of just what props you will need, including costumes and backgrounds.

Shoot your script. If you’ve done all of your storyboarding correctly and have managed to attain all of the right equipment, then the actual shooting of the script should all run relatively smoothly and be over in just a few takes – and it will probably be a lot of fun, too.

Now, you may think that you can get away without professional lighting. You can’t. In fact, poor lighting is one of the first giveaways of a cheaply produced piece of promotional footage, and consumers will not be fooled.

The basics of lighting is in fact quite simple, especially for the section of your video where you will have someone talking to the camera explaining about your product (don’t limit your video to this, of course – we’ve seen it a million times and, quite frankly, it’s dull, and doesn’t convince anyone to buy anything. But, nonetheless, thinking about how you would light that shot is a good way to illustrate the larger point).

It’s advisable to use the three-point standard lighting setup when lighting still shots. It’s tried and tested, and will illuminate your object clearly and give a very professional look to your video.

Installing a video editor on your computer will be essential. In the editing room is where the real movie magic happens. Now all your bloopers can be tossed in the bin, and your footage can be spruced up so it’s got a professional finish, complete with any music or voiceovers that you want.

Now, again, you can spend a fortune on some high-end commercial video editors, but if it’s just the occasional short promo that you’re making then there will be no real need to go this far.

Indeed there are some brilliant free tools that are out there already on the web that can help you do exactly what you want.

All of these editors have their own special functions and features, but should be fully equipped to do the job that you require. So, browse around. They’re free so you can try them all out if you want and decide which one you get on with best.

Don’t make the mistake of just publishing your brand new promotional without showing it to a few trusted people first. You will probably be very proud of yourself the first time you call a rap on your very own promo – so much so, in fact, that you might even be blind to its true merit. That is to say that consumers will not be so forgiving of any errors that you’ve left in, as you will be. So, show the video to a few people that you trust first, and get them to give you some honest feedback.

Besides anything else, this will be a great way to get some outside perspective on what you have created, and may well end up unearthing some ideas for improvements that you simply haven’t thought of before.

Once you’ve satisfied them with any further edits that you have made, only then is it time to publish. 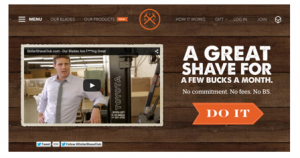 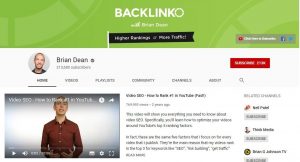 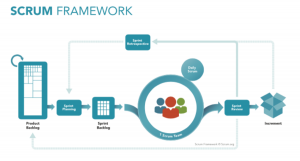 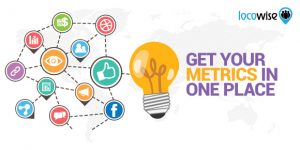 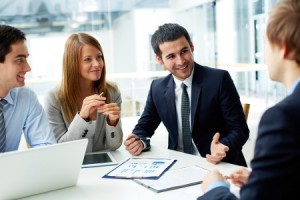 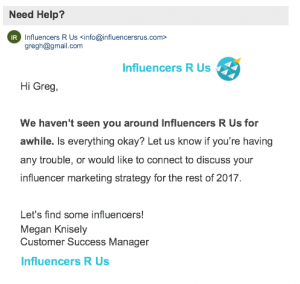 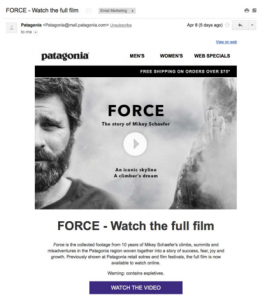