The popular cryptocurrency exchange Binance just announced that it completed its 19th token burn for a total of 1.84 million BNB tokens whose market value is approximately $ 741.84 million.

According to data compiled by CoinMarketCap, the current circulating supply for BNB stands at 165.12 million which means that this token burn effectively removed around 1.1% of the total.

This would be the second time that Binance executes an auto-burn, which is a mechanism through which a portion of the total circulating supply of its native token – the Binance Coin (BNB) – is automatically eliminated every quarter.

The auto-burn feature will determine the number of tokens that will be taken out by analyzing the number of blocks that have been recorded in the BSC blockchain during the quarter.

By reducing the supply of a token, it is expected that the price should rise in the near term as long as the demand for it remains relatively unchanged.

The price of BNB advanced 2.5% during (April 23, 2022)’s crypto trading session following the news but the performance of the token remains negative for the year as a shift in macroeconomic conditions continues to weigh on the valuation of risky assets.

How Many BNB Tokens Have Been Burned Thus Far?

Binance has completed 19 token burns thus far. The company’s goal is to remove 50% of BNB’s total circulating supply to promote scarcity and support a higher price for the token.

The first burn took place in October 2017 and, so far, a total of approximately 36.64 million tokens have been eliminated.

Binance follows two schemes to determine the number of tokens that will be burned. The first mechanism burns BNB based on the gas fees generated by the Binance Smart Chain during a certain period.

Meanwhile, the latest auto-burn feature, which was introduced in December last year, will reduce the available supply based on the number of blocks recorded on the blockchain during a given quarter.

Users can stay up to date with these events by checking the company’s blog here.

A Closer Look at The Price Action of BNB

The price of BNB has dropped 18.2% so far this year and is standing 40.5% below its 52-week high as momentum for cryptocurrencies has turned negative amid an expected shift in global macroeconomic conditions.

In this regard, a tighter monetary policy adopted by major central banks to contain inflation in their respective economies and rising geopolitical tensions are the two leading causes behind this risk-off move.

The BNB price chart shows that a bearish flag pattern may have emerged following the pronounced downtrend that started in November last year. This is typically a continuation pattern, meaning that BNB could continue to decline if the price breaks below the lower bound of the flag.

Momentum readings are favoring this view as both the Relative Strength Index (RSI) and the MACD are relatively stalled with the former standing at 50 (neutral) while the latter has moved below the signal line and is dangerously approaching negative territory.

Moving forward, if the flag is broken, the downside risk for BNB would be around 25% as the price could slide to the $ 315 support shortly afterward.

Predictions from Wallet Investor, an algorithm-based forecasting service, indicate that the price could rise in the short term based on an analysis of BNB’s technical indicators in the last 30 days.

Meanwhile, this same service predicts that BNB could fall to $ 385 in the next few days/weeks for an 8% downside risk. 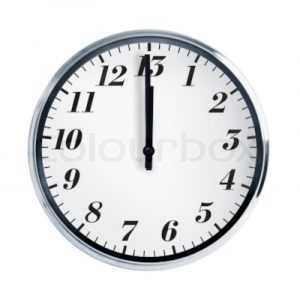 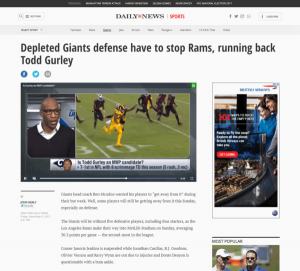 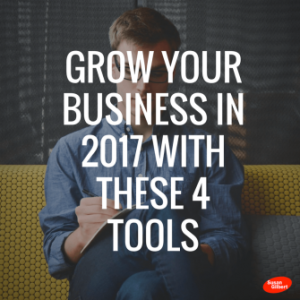 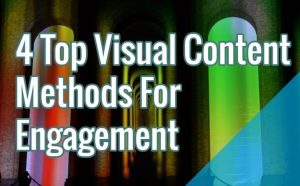 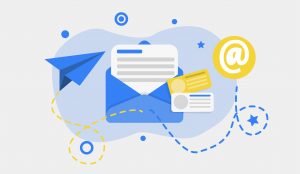