A Day in the Life of a Chief Revenue Officer

As a B2B sales solutions provider, we’ve had the opportunity to come across an emerging role in the industry: the Chief Revenue Officer (CRO). In a previous blog post, we discussed how the CRO role is more than just sales optimization and outsourcing. Rather, the CRO’s role is integral to aligning departments company-wide in a concerted effort to raise revenue. To further explore the intricacies of the CRO position, we were fortunate to speak with Ben Allen, CRO at Agri-Data Solutions, a provider of agricultural data management platforms that deliver market-specific solutions to help growers, retailers and agri-business partners make more profit.

Why a Chief Revenue Officer?

As the CRO, Allen subsumes responsibility for all sales and marketing activities, bridging the gap that currently exists between the two functions within businesses. “The unique piece of that responsibility is that it forces a different conversation between sales and marketing teams,” describes Allen. Traditionally, having a General Manager (GM) of Sales and a Chief Marketing Officer has led to conflicts despite the goal of both roles being to increase revenue, as they may not necessarily agree on the approach and the metrics that achieve that revenue. The role of CRO has emerged as a bridge – with both previous roles of Sales GM and Chief Marketing Officer being accountable to one owner.

Thus, this role has helped avert the risk of sales and marketing aligning behind divergent execution within the same organization. “In a CRO organization, it becomes very clear that marketing is responsible for creating conversations, supporting sales and generating leads, and that it’s the sales organization’s job to nurture those leads, to convert them and evolve them through the pipeline and ultimately help them become customers. When those two things are working together in concert, the efficiency of your marketing spend goes up, it’s more measureable, and the revenue generation increases.”

The most widely-used metrics to measure success in a CRO role include indicators such as cost of leads, sales pipeline metrics (length of lead conversion, conversion rates at different stages of the pipeline, renewal rates), and what the role of marketing and sales is in each of those metrics. Beyond the metrics themselves, where does the responsibility to drive metrics improvement lie? “Ultimately, they both [marketing and sales] have responsibility for aiding in that conversation because the sales team is out having customer conversations and they need to consistently filter their intelligence back to the marketing team so that the marketing team can continue to tweak and evolve their efforts to have the right conversation with the right customer set at the right time and in the right way. That’s a very self-fulfilling cycle when the lines of communication are clear and when the metrics are being shared between the two orgs [marketing and sales].”

Benchmark Traits of a Successful CRO

While there are many traits inherent in a successful CRO, Allen notes that typically a successful CRO spends a notable amount of time in customer conversations as well as time in the office leading marketing and inside sales teams. The traits that lead to success in the role, “tend to be that Type-A sales personality, but with more listening capability because they’re trying to not only close deals and form tight relationships from a sales standpoint, but they’re also constantly trying to evolve the sales conversation and the materials from a marketing conversation standpoint. So that role, when it takes on both marketing and sales, just requires more organization and a more evolutionary approach to how you’re going to handle the teams and the conversations and the management.”

The Changing Definition of Sales

The role of the CRO, having emerged in response to a changing landscape in the sales industry, requires a higher level of coordination amongst sales and marketing teams. This is because “customers have more information now, so sales people don’t own the information and dole it out as they see fit. It’s sale’s job now not to push to a close but to identify the problem, identify opportunities to help with that problem in a way that is valuable to the customer. Once you do that, the customers close the deal for themselves. Today it’s all about being credible at the right time, in the right way.” Thus the heavy focus of a CRO on organizational integration, especially as it relates to sales and marketing teams.

For some of our outsourced sales program, such as appointment setting for a software company, Invenio Solutions has had the pleasure of working with CROs. Their partnership provides us with the right information around the client’s internal marketing initiatives. This information is invaluable for us as it provides us with the detail on how the lead sources that come in for us work on appointment setting. In addition, CROs can come back to us with clear information on which of the appointments set are being closed by their sales closer. This 360 type feedback makes the overall partnership between client and outsourced sales team one of success and revenue growth. Now, who doesn’t want more revenue? No surprise, we continue to be fans of the Chief Revenue Officer and their strategic role. 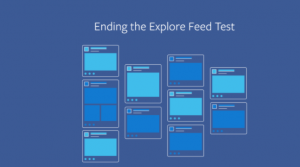 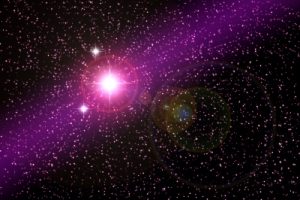 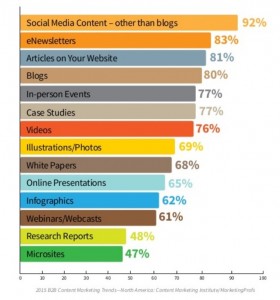 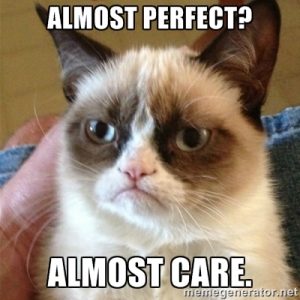 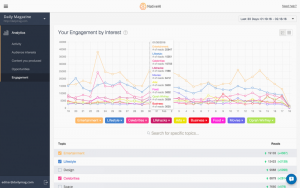