6 Ways To Make Your Tweets Shorter

If you are just like the masses, there have been some days when you thought you were going to send out a tweet but realized it was over 140 characters. Although there are over 500 million tweets being sent out every day, Twitter’s 140 character limitation has resulted in millions of tweets never being sent.

The reason why many of these tweets are not sent out is because shortening tweets is something that proves to be too daunting without the right knowledge. Even if your tweet is 140 characters, you should definitely make your tweets shorter. On average, tweets with 70-100 characters get more retweets than any other tweets of any other character length. That means making your tweets shorter is very important, and here are six ways to get it done.

Twitter’s 140 character limit is a way to make it easy for people to read a variety of posts. It is easier to read 100 tweets than it is to read 100 Facebook posts that are 500 characters each. One of the unintended consequences of Twitter’s limitations is that some users are prevented from sending out tweets. These five methods to shorten your tweets are designed to reduce the number of times that problem occurs. 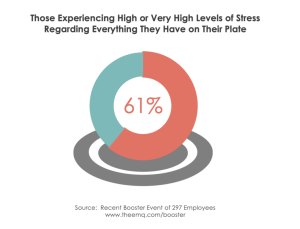 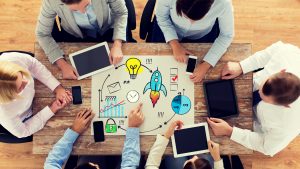 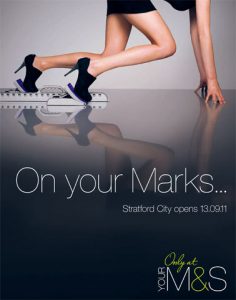 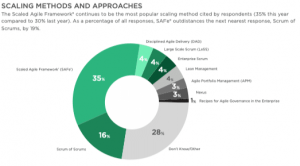 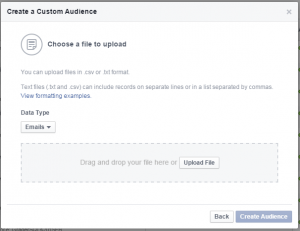 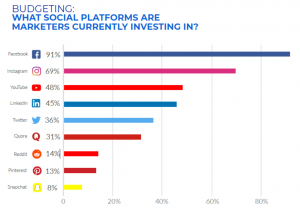