What Apple and Amazon suddenly have in common

Beneath its cheery veneer, Apple’s iPhone 14 keynote was unusually dark.

From the outset, the company seemed to be warning users that danger lurks everywhere. Its opening Apple Watch montage had users personally thanking Tim Cook for saving them from an array of freak accidents—including a plane crash and a potential bear attack—and was followed soon after by an in-depth discussion of how the new Apple Watch Series 8 can detect car crashes.

Later, the company described the many ways an Apple Watch Ultra can spare you from peril—a promo video soberly touting features that “keep you found in conditions that leave you lost.” And for the iPhone 14 reveal, Apple both looped back to the car wreck scenario—yes, the phone also detects crashes—and touted a new ability to contact emergency services via satellite, complete with a gloomy video of rescue personnel scrambling to save a pair of iPhone users via helicopter.

It was all a little too unsettling and a little too familiar: Apple, it seems, has taken a page right out of Amazon’s playbook.

As I wrote a couple of years ago, Amazon has increasingly turned to fear-peddling as the centerpiece of its smart home efforts. Devices like the Echo speaker, once marketed as an innocuous appliance for playing music or checking the weather, now doubles as a way to listen for intruders and fend them off with simulated dog barks. Amazon’s Ring brand, best known for its doorbell cameras, has expanded into home alarm systems, car dashboard cams, and flying home-security drones.

Over the summer, I spent a few weeks reviewing the company’s Astro home robot and could never figure out what it might be useful for. When I pressed Amazon for examples, the company primarily pointed to home security, relegating a truly impressive work of hardware to a mere camera on wheels. I’m sad about Amazon’s plans to acquire iRobot, as the robot vacuum maker’s ambitious smart home plans will likely be cut down to a similar fate.

Look, I get it: Fear sells. This in itself is not a shocking revelation, and I can understand why big tech companies would engage in it. But the risk for Apple is that fear-peddling also corrupts. It makes people perceive more danger than what actually exists, and it becomes a cheap refuge for companies that are otherwise out of ideas. Even worse, it serves as justification for persistent surveillance through cameras and sensors, and we should be skeptical of that no matter how respectful of privacy a company claims to be.

My point is not that Apple should avoid building new safety features into its products or that it should abstain from talking about them. Many of them sound genuinely useful, and at the iPhone’s scale are sure to keep letters of praise flowing into Tim Cook’s mailbox.

But if Apple pushes those features too hard, it sends a message that you’re not truly safe unless you buy an iPhone and an Apple Watch. That’s sleazy from a marketing standpoint and concerning in terms of what the company chooses to focus on.

Put another way: Apple has so much more to offer than protection from freak accidents. If it can’t figure out how to sell us on anything else, that’s a sign of bigger problems. 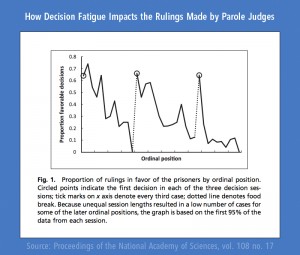 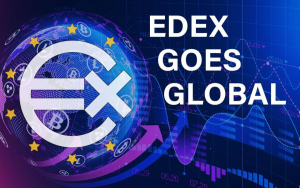 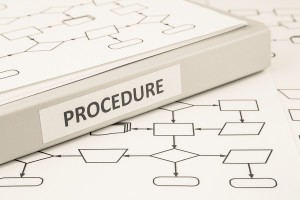 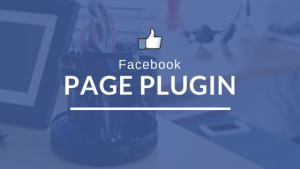