What an impending recession could mean for freelancers

A recent survey of U.S. CEOs by The Conference Board found that 98% of them are preparing for a recession in the next 12 to 18 months. This could be bad news for full-time employees who can lose their livelihoods in a layoff, but it may be more positive for freelance workers who have multiple income streams to fall back on.

“There will be more jobs available for freelancers because, during a recession, one of the first things companies do is cut their overall labor costs,” says Lindsey Cameron, an assistant professor of management at the Wharton School at the University of Pennsylvania, who studies the gig economy. “They’ll transition from workers being employees to having more independent contractor spots.”

According to an August 2022 survey by the freelance marketplace Fiverr, 85% of business owners say they plan to freeze hiring as a result of rising operating costs, inflation, and a potential recession, and 43% say they plan to hire freelancers.

Though some employers may cut freelance budgets to avoid laying off full-time workers, others lean on freelancers to maintain productivity while reducing overhead when money is tight. 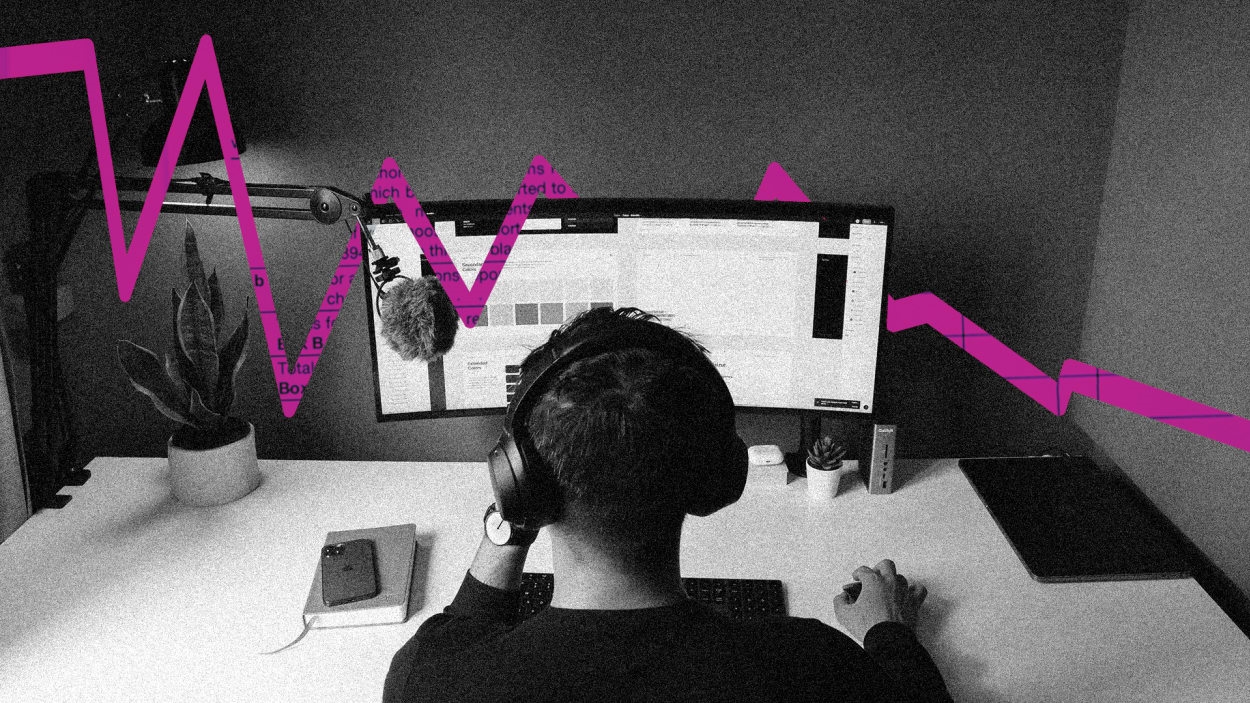 “During recessions, especially during the pandemic, a lot of companies that are forced to trim their workforce because of the economic impact often lean on freelancers because freelancers are more nimble,” says Rafael Espinal, president of the nonprofit advocacy group Freelancers Union. “They’re able to come in and execute certain projects and initiatives at a lower cost and without having an overall impact on overhead.”

The working model can be lucrative. Survey results released by the freelance marketplace Upwork in December 2021 found that 44% of freelancers say they earn more freelancing than by working a traditional job. As freelance work became popular during the pandemic, non-freelancers considered joining the field. According to the Upwork report, 56% of people who do not freelance said they were likely to do so in the future.

Freelance writer Bridget Reed Morawski has already seen an increase in the amount of work she’s getting from clients and publications. “My regular clients are asking for more work from me. I’ve been inundated and have had to negotiate different deadlines or suggest additional fees. My main anchor client has given no indication of trouble ahead,” Morawski said in an email. “From my perspective: What recession?”

Similarly, freelance filmmaker Clare Cheyne says she’s stayed busy despite warnings of a recession. “It’s always nerve-racking to hear that as a freelancer, but so far, I haven’t seen it. I’ve been really busy.”

Salimata Diakité, a freelance PR consultant who represents venture capital firms and early stage startups says her work has remained consistent. “In my daily life, I’ve definitely experienced the impact of inflation, but in my business, I haven’t really felt the impact yet.”

Not all freelancers are confident that work will remain steady. Michael Stahl, who has been a freelance writer and journalist for 10 years, says it’s been harder lately to bring in the amount of work he needs. It’s not clear whether the dip is a result of a recession or just unfortunate timing.

“I feel as though I’m the best writer I’ve ever been, and yet I’m having more difficulty getting stories placed. I don’t know if that’s recession-related or just the general problem of journalism as a whole,” he says.

Whether the U.S. does experience a recession may not matter. Stahl fears that all the talk of recession has already spooked his clients and editors. Still, he’s not quite ready to change the way he works. “I’m just working as hard as I can, and things are more difficult,” he says.

Most freelance workers are preparing themselves for potential loss of income. A 2022 survey by the Freelancers Union found that more than 85% of freelancers are taking some kind of measure. “They’re cutting their spending, they’re putting more away into their savings, and they’re also beginning to upskill to expand the tools they have in order to create more job opportunities in the future,” says Espinal.

Adding new skills is a common strategy for freelancers who want to improve their income potential. “Marketing and writing is usually a very popular one,” says Espinal. “A lot of folks who are journalists or who have other writing skills are leaning toward marketing and communications as secondary skills.”

One measure Espinal doesn’t recommend freelancers take is lowering or stunting fees for fear of losing clients, which can cause overall freelance rates to sink. “Inflation has become a huge issue for all workers,” says Espinal. “We encourage those who can to not shy away from raising their rates, at the very least matching it to the rate of inflation, to make sure the work you’re producing can cover your living expenses.”

There is concern among creative freelancers, like writers and designers, that in the event of a recession, their skills won’t be as marketable as technical ones, like coding or accounting, but Espinal says the freelance community remains optimistic about its earning potential “because of the internal measures they’re taking, but also because of the data in the past showing that businesses are more likely to hire freelancers.”

Freelancers may not lose their income in one fell swoop, but they are vulnerable in different ways. Gig workers don’t have the social, economic, and legal support available to full-time employees, like unemployment benefits, medical insurance, sick leave, parental leave, and job protections, though advocacy groups, (including the Freelancers Union), are pushing for freelancer protections like unemployment assistance and paid leave at the state and federal level.

A full-time freelance career is sustained by long-term relationships with clients, and it can take months or years to build a client base that supplies consistent work.

“I think it’s relationship-building and being as easy to work with as possible, and being that expert in the specific field,” says Cheyne. “The hope is that if you build that reputation as that trusted expert, then you’re more likely to become a core resource that people want to keep using.”

Emily McCrary-Ruiz-Esparza is a freelance writer who covers the workplace, hiring, DEI, and issues faced by women. Her work has also appeared in The Washington Post, From Day One, Food Technology, and Richmond magazine. 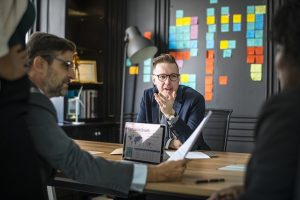 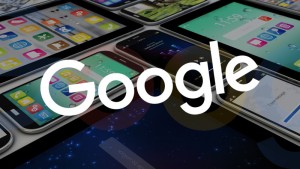 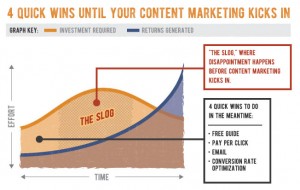 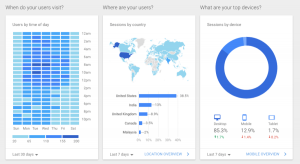 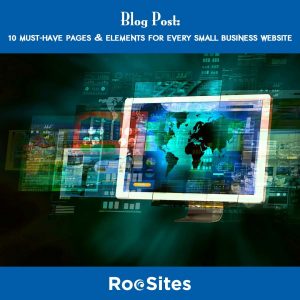 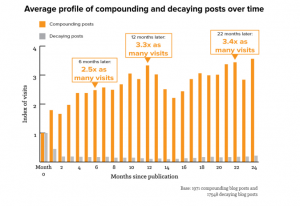 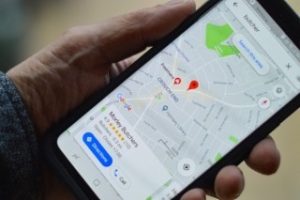