Social media is undergoing a visual transformation of sorts. What used to be a text based medium is experiencing an explosion of images and video content, validated by engagement from users. As a result, visual platforms are growing in importance and influence. Vine, the up-and-coming, Twitter-owned visual platform, is driving quick cycle trends and connecting digital creatives to a young and mobile audience.

While Twitter hasn’t been forthcoming with the Vine demographics, it’s safe to say that as a mobile-first platform, the Vine audience skews toward teens and young adult millennials. Indeed, according to data from the Pew Research Center, 24 percent of American teens use Vine. In 2013 Vine did announce that it had surpassed 40 million registered users, but the number of people who watch Vines is more than double that number.

Like so many social networks, Vine was originally envisioned as a place for users to share content about their daily lives. However, it has slowly transitioned into an entertainment platform, providing tools to empower its growing crop of digital creatives.

For the uninitiated, Vine is a short-form video platform that favors funny content and cyclical memes. It has become a breeding ground for young, collaborative influencers who understand pop culture and how to capture the attention of their peers with six-second visual storytelling.

Vine is also a collaborative network where creators give each other feedback, “revine” and create derivative works. This collaborative process cultivates native talent by exposing them to new audiences that often convert into followers. In this way, Vine is an incubator for up-and-coming influencers, and a constant evolution of stories through remixes and “revines.”

The challenge for brands is understanding the fast meme cycle on Vine and working with creators to develop content that feels organic to the medium. Smart brands will become immersed into the Vine culture, and connect with influencers who know their audiences well enough to start and spread trends. That means giving influencers freedom and encouraging teamwork in the creation of funny comedy sketches, six-seconds at a time.

Download the Influencer Marketing Guide and see why collaborating with Vine influencers can help you achieve your social media goals. 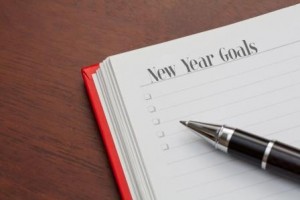 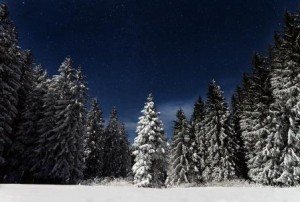 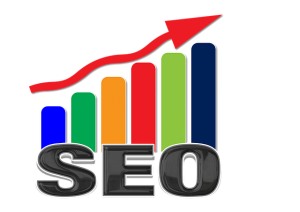 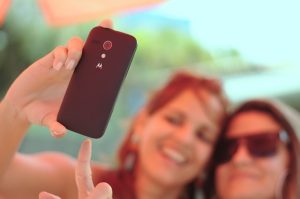 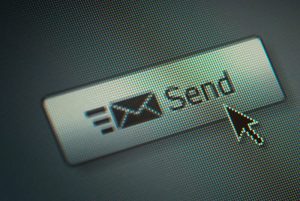