The Truth About Workplace Feedback

Why do so many folks hate feedback so much that they resist giving or receiving it? Most people in the workplace categorize feedback as an uncomfortable, maybe even painful part of work life because of the negative feedback they’ve either had to give or receive in the past.

In most organizations, feedback is a tool for improving performance, enhancing organizational culture, and strengthening the chances of success for both the individual and the organization. It’s supposed to be a reflection of reality, so it should cover both positive and negative findings to help the individual or group know how they’re doing.

But all too often, comments about performance are only negative, focusing on what went wrong or what wasn’t good enough. When feedback is always negative, mostly negative, or consistently negative, it isn’t really feedback at all. Instead, it serves as criticism or even a prelude to disciplinary action, but it’s not feedback.

How We Take Feedback

Depending on the recipient’s frame of reference and personal history, even well-intentioned, skillfully delivered feedback can make people feel terrible. Even praise can go awry, leaving employees feeling awkward or misunderstood. And specific requests — “Next time, would you please do x, y, z?” — can be received as blows.

If the delivery is humiliating or the intent is to punish someone or to “teach them a lesson they won’t forget,” feedback can be threatening and upsetting — despite the fact that it’s actually much more about the deliverer than it is about the recipient. Think of those times you’ve seen an angry parent in the supermarket telling a child, “I’ll give you something to cry about!”

There’s a real difference between accepting feedback — hearing out the giver, refraining from interrupting, and avoiding defensive behavior and excessive explanations — and applying feedback by making real changes in behavior, approach, and communication in ways that help advance overall improvements in the workplace environment, culture, etc.

To accept and incorporate feedback successfully, individuals need to be able to fit the feedback into everything else they already know about their situation. Then, it’s crucial for them to link the feedback to how they see themselves, their roles, and their accomplishments. Otherwise, the feedback is just a lot of wah, wah, wah, like the voices of the adults in the Peanuts cartoon strip.

Feedback Means The Most When It’s Grounded In Relationship

It’s almost as hard to hear and absorb critical commentary as it is to change behavior and outcomes, so it makes a big difference when the giver and the recipient have a robust sense of relationship and generally think well of each other.

The feedback conversation is an opportunity for both the giver and receiver to learn more about each other: how they function, what’s really going on, and what’s important to them. Ultimately, that part of the conversation may be as valuable as the feedback itself. If the giver doesn’t really know the recipient and only calls out what’s going wrong, the recipient may leave the feedback session without understanding what they need to change or a sense of how to go about it.

And having a collaborative discussion about what’s next for the business may be as important as getting any specific feedback across, at least initially. There’s always another opportunity to schedule a follow-up discussion in which the giver expresses appreciation for the relationship, and handles the crucial feedback at that time. 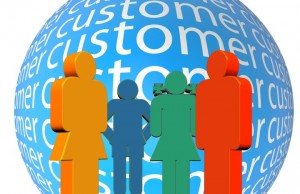 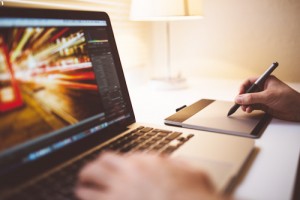 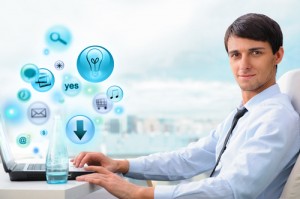 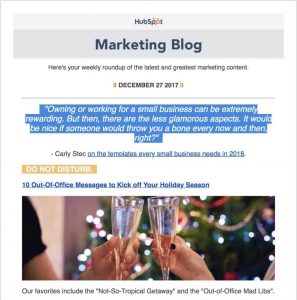 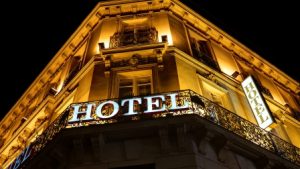 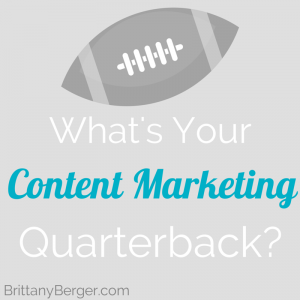