Crunch has become a common issue at game development studios, especially as high-profile titles near launch. The release date for Diablo IV isn’t until June, but people working on the Activision Blizzard game are already saying it will be difficult to meet the deadline even with employees working 12-hour days, late into evening and on the weekend. 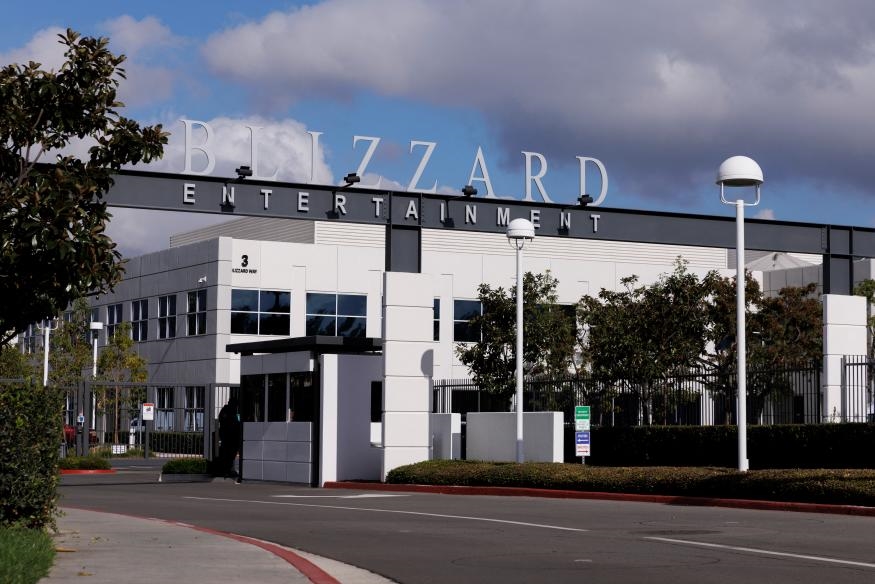 Tony Fadell is trying to build the iPod of crypto

The Nest co-founder once worked on a team at Apple that created the iPod. Now he’s making a hardware wallet for crypto to give the digital currency its own iPod moment with the Paris-based company Ledger. Levy chronicles the period leading up to launch of the Ledger Stax this week.

An activity I look forward to every year is listening through Pitchfork’s year-end lists. There are several, but I always start with albums — the long game. It’s a fun annual chore, discovering new acts I’ve never heard of and listening back to some I’m already familiar with. 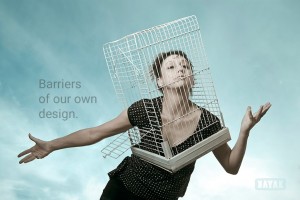 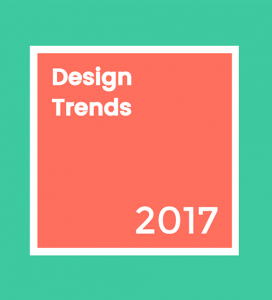 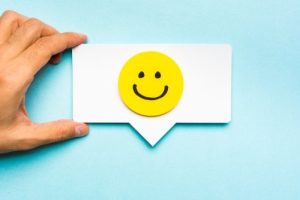 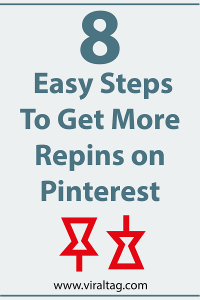 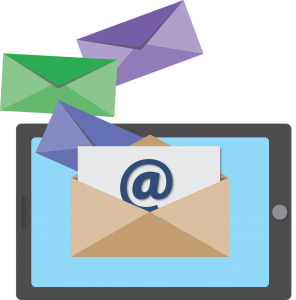 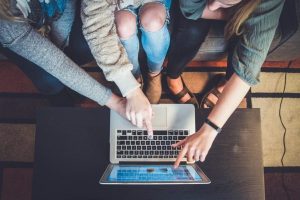