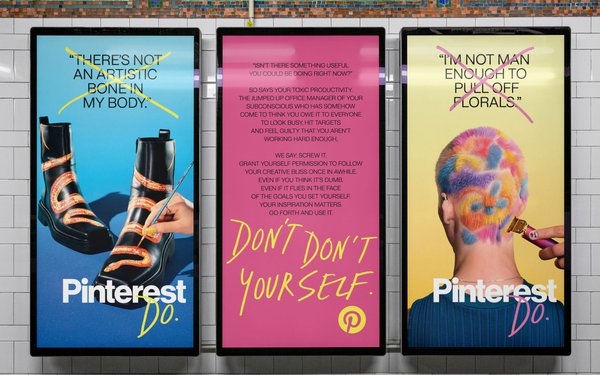 Pinterest has unveiled its Don’t Don’t Yourself advertising campaign — designed to combat the negative effects of failure, judgment, procrastination, and “doomscrolling.”

The message highlights how Pinterest helps users overcome these obstacles through “the simple act of doing.”

The video ad series — reminiscent of Allstate’s Mayhem campaign — showcases five saboteurs from “Inner Critic” to “Fear of Failure” to “Doomscrolling,” and shows how Pinterest helps people overcome them to create a life well lived. The campaign launches today in the U.S., UK and Germany.

The single-take cinematic films are shot by director Kim Gehrig, who has risen to become a leading director in commercials and music videos, and has won awards including Cannes Lions and a UKMVA music video award.

A series of out-of-home (OOH), digital ads and made-for-social films highlight the “don’ts” that the saboteurs explain while showing the “power of Pinterest to help us overcome them.”

Key locations in the U.S., UK and Germany from Penn Station in New York to Waterloo Station in London will run the messages.

Developed in partnership with the UK-based Uncommon Creative Studio, the five-film campaign — Don’t Don’t Yourself — presents Pinterest as an inspiring “anti-don’t” platform where people go to “do.”

The media strategy was developed in partnership with global media agency Mediahub. Americans and Brits rank fear of failure at 33% and 29%, respectively, as the top factor holding them back from trying new things, according to new research from Pinterest.

For those who have not heard of doomscrolling, it’s a recent term describing the obsessive urge to scroll through negative news.

The ad campaign, set to run in the lead-up to World Mental Health Day on October 10, will air in the U.S., U.K. and Germany across TV, cinema, video on demand, out of home, digital out of home and social media.

Pinterest also will showcase a live, interactive installation in New York that takes on one of those inner saboteurs, “Escape the Doomscroll.” The event for consumers takes place from October 7 to October 9.

The campaign presents Pinterest as an “anti-don’t” platform where people go to “do,” helping them overcome saboteurs from “Inner Critic” to “Fear of Failure” to “Doomscrolling,” to create a life well lived.
MediaPost.com: Search & Performance Marketing Daily 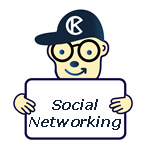 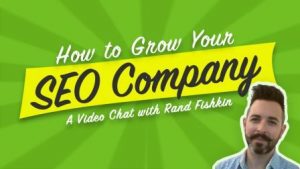 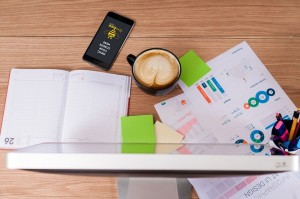 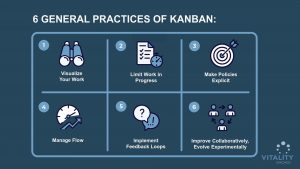 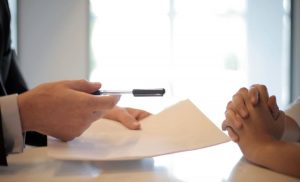 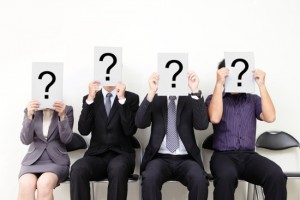 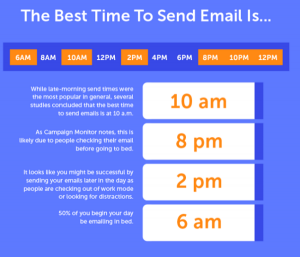