As long time readers know, I tend to be pretty opinionated. Recently, I’ve gotten sucked into a conversation thread on LinkedIn about job hopping. It’s semi interesting–much of it is people rationalizing why they move from job to job to job.

Much of the job hopping phenomenon has been attributed, incorrectly I think, to millennial. “That’s the way they are, we just have to accept it.”

First, I job hopping isn’t primarily limited to millennial, I see people in every age group doing it.

Second, I think it’s unacceptable to resign ourselves to thinking of this as the future of the workplace. Leaders that do are probably not doing their jobs.

While the argument can be extended to any role. I’ll focus on sales. We all see the data that in complex B2B sales organizations, the average onboarding time is 10 months. In our experience, we see onboarding times that are sometimes longer than a year. Remember this is the time to get people up to a “run rate” of full productivity. During this time, there are huge opportunity costs, whether it is territory that’s not covered, inexperienced people losing deals that might have otherwise been won. For a discussion of this, look at my article, The High Cost Of A Salesperson.

Now add another data point. Average sales tenure in the job with the same company is 22 months.

Think about what this means. We’ve spent 10 months getting them ramped up to be productive, then they leave 12 months later. Unless we are recovering the expected productivity of the full 22 months, in those 12 months, this is a huge money losing practice!

Stated differently, in months 11-22, they have to be significantly over performing for us to break even on them.

But we already know the answer to this. Huge numbers of sales people are not achieving their goals and companies aren’t meeting their numbers.

There’s more that one can look at in assessing the business impact of job hopping, but I’ll stop here. By it self, this simple business analysis of accepting job hopping as inevitable shows an absolutely unacceptable picture.

If we want to do something to improve business results, we have to focus on retaining our people. We have to rid ourselves of the belief that job hopping is inevitable.

How do we start to address this issue?

Again, there’s a lot of research that tell us the reasons and gives us clues for what we have to do about it.

People, of all ages, voluntarily leave jobs for a variety of reasons, including:

There are a lot more, but I’ll stop here.

There’s no inherent reason companies can’t do these things–in fact the great one’s do, but of course they don’t have a job hopping problem. But if you are reading between the lines, you are starting to see the root of the problem may be a leadership issue.

They saw parents who were loyal to their companies, often wanting to work for one or a very small number of companies over a career being abandoned by those companies.

Where prior generations saw loyalty to a company as a virtue, their children saw the companies not being loyal to their parents. As a consequence, loyalty to an employer is not part of their value system.

Frankly, company leadership has, for the most part, earned this lack of loyalty.

I’m not naive. There are business ups and downs, there are cycles that are unpredictable. This is not new, it’s always been a part of business and companies have to right size. But good companies recognize this and try to keep these to a minimum.

Others, view people like commodities. When we need more inventory, we get more, when demand is down, we get rid of inventory. They treat people the same way.

On top of this, organizations get sloppy at people management. It’s tough managing performance issues. It takes time and commitment on the part of everyone. Rather than managing these issues, too many managers take the cowardly way out, simply laying off people because it’s easier than doing the right thing.

People aren’t dumb, they get this, they see how they are being treated, so they start looking out for themselves–which has further devastating consequences to overall company performance. They keep looking for better opportunities–which they should.

Which gets us to where we are today. Where everyone believes job hopping is simply the new workplace dynamic.

The good news is there are lot of companies and inspire management teams that get this. They are both the top performing companies in their segment, they are at the top of the most admired lists, and they are the companies that have no talent attracting and retaining top performers.

Job hopping is not inevitable. It’s devastating for companies, and I believe, from an individual point of view, it’s probably not the best way to build a career.

Am I missing something? 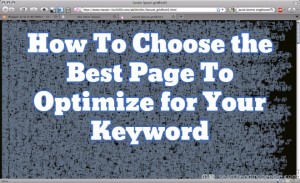 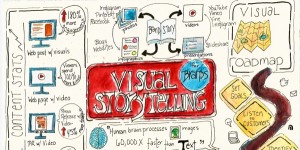 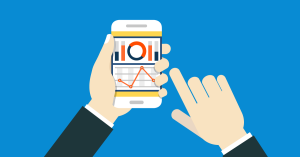 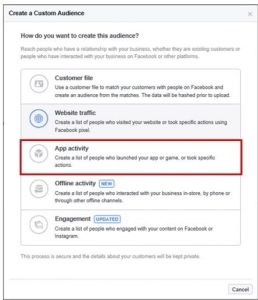 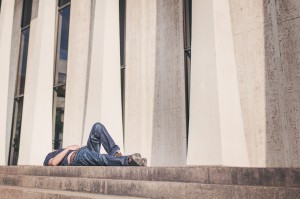 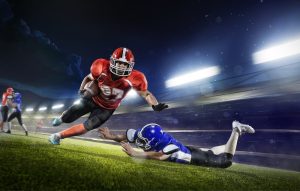