How to Overcome Your Fears 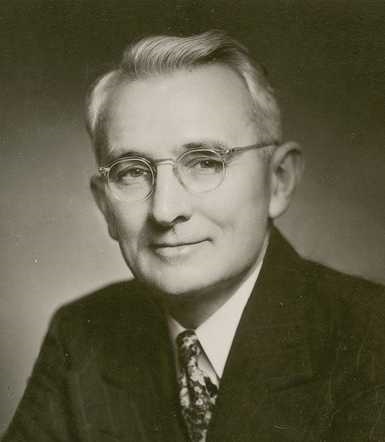 Dale Carnegie pretty much had a history of failing at every profession he tried. He tried farming, teaching, sales, acting, journalism, and even writing novels. Even his first marriage failed, and he never finished college. His long history of personal failures left him fascinated by the question of why some people were seemingly always successful.

After some research, he concluded that the key ingredient to success was self-confidence. He learned that the only way to become self-confident was to overcome your fears by confronting them head-on.

Being a very shy person, he decided to face his greatest fear and take on the subject of public speaking. He began lecturing his father’s livestock. As he built some confidence he entered several debating contests. He lost. He kept at it anyway and soon got pretty good at debating and speaking in public.

He persuaded a local YMCA to allow him to teach a course on public speaking. He wanted to earn $ 2.00 per night but the YMCA’s management was hesitant, saying that they didn’t feel his work was worth $ 2.00 per night, so he agreed on a straight commission. Soon he was earning $ 30.00 a night.

He got his students to confront their fears and speak night after night. He wrote about what he learned from the experience in his first book, called The Art of Public Speaking, and started what we now call the self-help movement.

He postulated that healthy people don’t write books about health; sick people who become interested in health write them. To him, it made sense that people with the gift of dealing well with other people would not write How to Win Friends and Influence People. However, with his initial lack of experience in this area and his interest in learning more about the subject, he could. The book went on to become a best seller.

Dale Carnegie also worried about everything and suffered from bouts of depression, so he researched the subject of worry and wrote another best-seller called How to Stop Worrying and Start Living.

He understood that successful people identify their personal shortcomings and acquire the knowledge and skills needed to overcome them. It is the personal improvement that makes you successful.

Often we limit all that we can be based on our fears and lack of self-confidence. By a process of identifying your fears and making deliberate efforts to attack them, little by little you can achieve success and overcome your fears.

What are your shortcomings and fears, and what are you doing to overcome them? 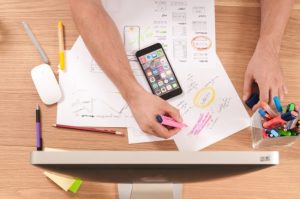 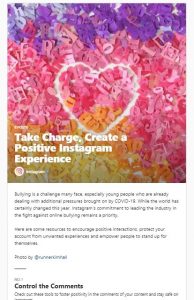 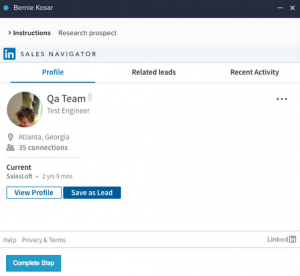 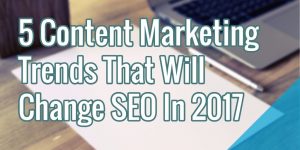 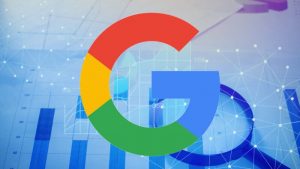