Amazon’s Ring has teamed up with over 2,000 police and fire departments

Ring’s police collaborations didn’t slow down in 2020 despite controversies — if anything, they ramped up. The Financial Times reports that the Amazon-owned smart home security brand now has 2,014 police and fire department partnerships in the US, with 1,189 of them added in 2020. Montana and Wyoming are the only two states where Ring doesn’t have some kind of alliance.

While users gained more control over Ring video sharing in 2020 and just recently got end-to-end encryption, some of the privacy issues with these partnerships remained the same. Just because you’re comfortable with sharing videos doesn’t mean you’re in the clear — the Electronic Frontier Foundation told FT that neighbors and passers-by might be caught on camera without granting consent. This amounted to a “massive and unchallenged” surveillance network, according to the EFF.

If there’s a consolation, it’s that Ring isn’t simply handing over data without question. The company only handed over data 57 percent of the time versus 68 percent in 2019. That ratio is likely to fluctuate due to the very nature of incidents, but it’s evident Ring will say “no” if it feels a request is too vague or otherwise goes too far. 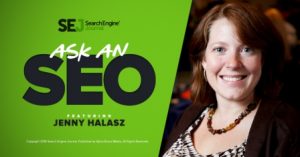 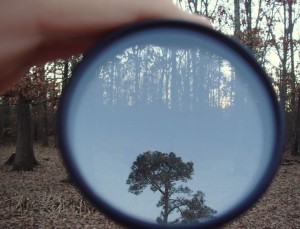 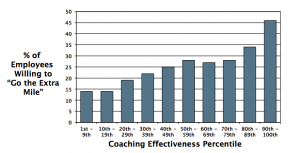