Jason Momoa’s audition tape for Game of Thrones on YouTube has gained some traction, and his intensity shows how he landed the role Khal Drogo.

Though the clip has been on YouTube since 2012, its popularity is just surfacing. In the video Jason Momoa performs the haka, a traditional dance associated with New Zealand’s Maori people. The dance has nothing to do with Game of Thrones, but the Maori dance was a war cry performed before battle and allowed Momoa to show how aggressive he could be.

According to The Huffington Post, the actor said his original audition was supposed to be a scene of Khal Drogo menacingly saying “no” over and over again. After receiving a suggestion from a friend, Momoa thought the haka dance would better display what he could bring to the role. The dance impressed Dan Weiss and David Benioff, so they asked him to come back and perform it a second time (which is the audition shown in the video above).

Even though Khal Drogo was only in one season of the show, the Dorthraki warlord is one of the most memorable characters. Part of the reason is Jason Moma’s portrayal, which has led him to greater stardom. He’s recently been casted as Aquaman and is supposed to appear in a number of DC Comics’ upcoming films.

Recently, Weiss and Benioff announced the fifth season of Game of Thrones would feature flashbacks. It has not been said what the flashbacks will be or what characters they will feature. 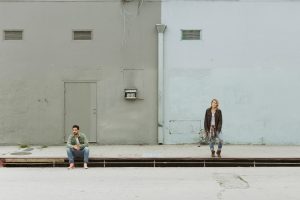 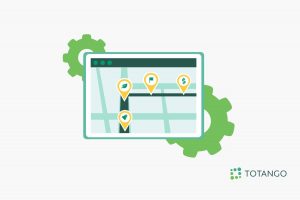 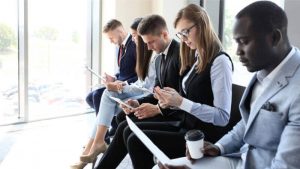 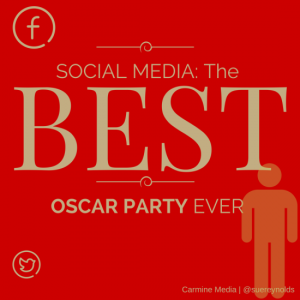 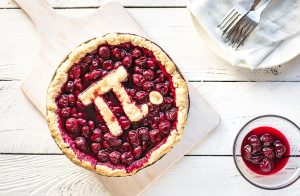 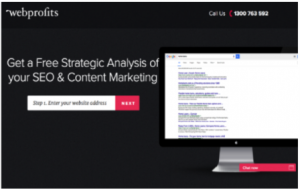