Apple recently named Periscope the top iPhone App of the 2015. That should come as no surprise. Within months of Twitter’s release of the live streaming app, a wide range of major brands experimented with the platform. Nearly 6 months after Periscope’s launch, the app was downloaded over 10 million times.

Just a few months ago, I learned about Periscope. I was almost finished with the planning of a women’s business and entrepreneurship virtual conference I had been developing for 2 years. I decided to change gears and experiment with live streaming using Periscope.  I developed BizTechWomen, the very first virtual conference held on Periscope.

There were a number of issues using Periscope as the virtual conference platform for BizTechWomen.

This was my first challenge. Periscope is a relatively new platform. Finding women who were willing to present, had the professional skills required to present and were familiar with using Periscope was probably the most challenging phase of the project. I posted my presenter application in Periscope groups on Facebook, specifically groups related to women entrepreneurs.

I have worked from home for years so I know what it’s like to have my children come in the room just as I’m about to have an important call with a client. Over the years, I learned how to manage those issues.   I have an office in an office building now and I still have things come up that interrupt important phone calls. During the conference, strange things happened. There was a child issue, a cat issue and a visitor at the door – all caught on tape.

When live streaming using a mobile app, one must remember there might be technical issues.   Periscope was very slow during our broadcasts. In addition, one broadcast was dropped and the presenter had to log in again and start over. Her session lost momentum but she rebounded like a pro!

For the most part, the presenters maintained control of their channel very well during their presentation. Due to the nature pf Periscope, many users see Periscope as a platform where interaction is key. The goal is to join the broadcast, talk, talk, talk and tap, tap, tap the screen to give hearts – even if you’re not really listening to what the broadcaster has to say. When doing a virtual conference, the presenter has to maintain control of the room – much like doing a presentation in person.

When doing a virtual conference on Periscope, presenters must use a tripod. Using a tripod keeps presenters from dropping their camera.   Presenters lose momentum when they drop the camera.   If presenters drop their camera too many times, attendees leave the broadcast.

Presenters must remember that bad lighting will distract conference attendees. Always sit facing the light. Test your lighting by doing a private broadcast before you do your real broadcast. Purchase a headset and use it while doing your session. This ensures that attendees will always be able to hear you during your broadcast.

My overall experience with Periscope was a positive one. While there were some challenges, the finished product was a worthwhile experiment – and one worth repeating.  I see Periscope as a great tool to use for a virtual conference or virtual training, as long as the issues mentioned are properly addressed.

Periscope’s live streaming feature gives conference attendees the feel of being fully present at a live training session. The ability to interact with presenters gives attendees the chance to ask questions real-time. Attendees can also interact with – and learn from – other attendees.

Hopefully, the lag experienced during some of the sessions will be fixed soon as Periscope can be a great tool for small and large organizations to use for virtual training – and even virtual conferences. One of the attendees suggested implementing Blab in my next conference, and I couldn’t agree more. 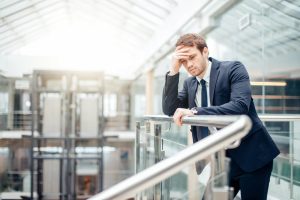 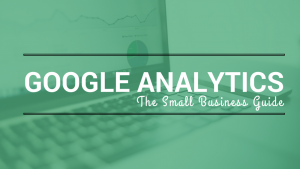 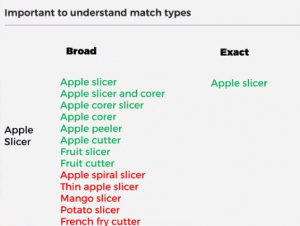 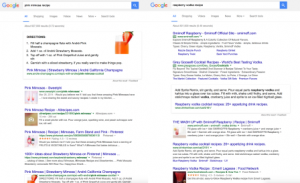