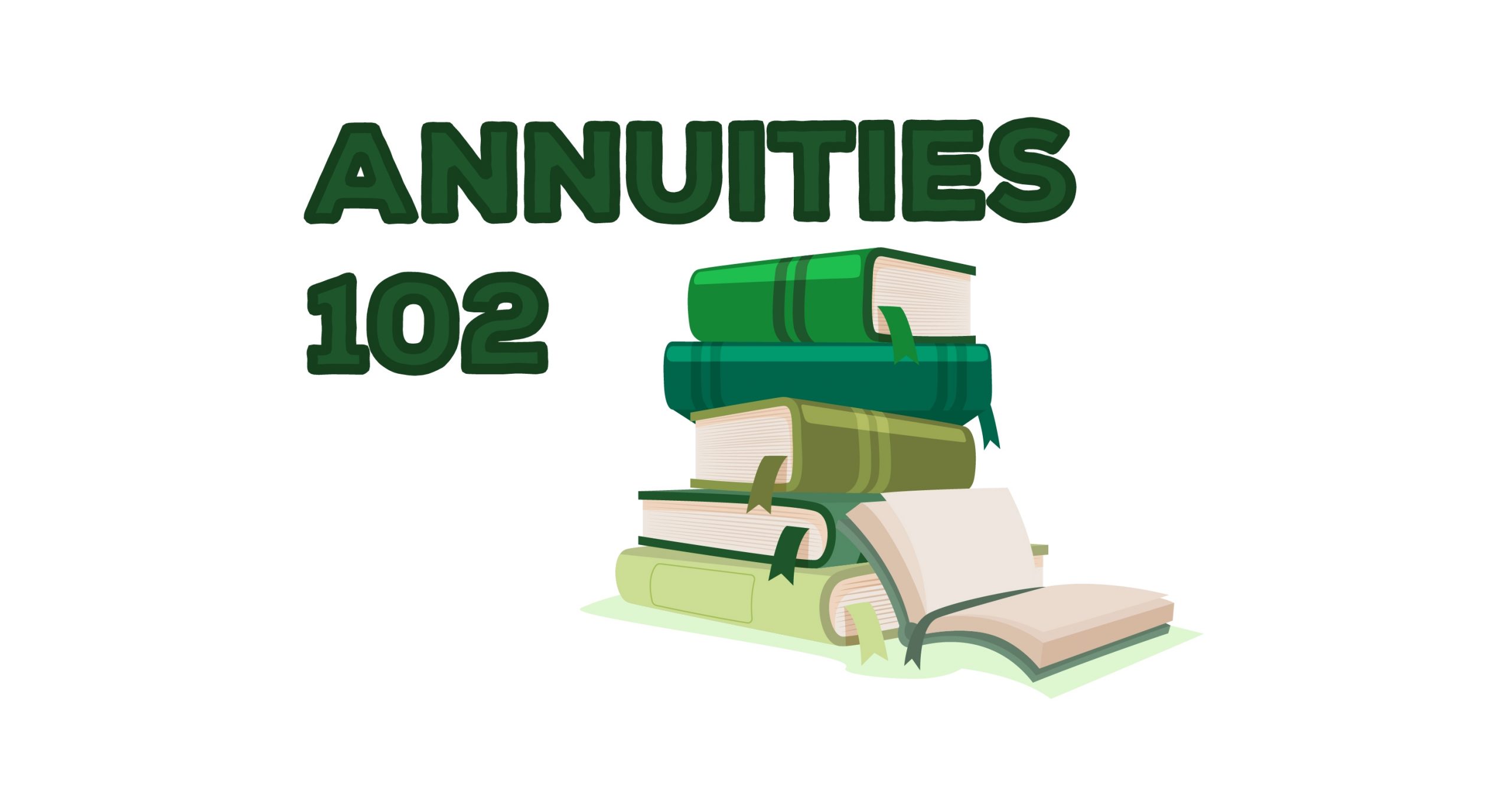 In the first installment in this occasional series of blogs, we wrote about annuities and provided a 101 guide and introduction.

In that blog, we covered what an annuity is, the contents of the basic annuity, and also discussed the basic types of annuities. In this blog, we take a deeper dive and look at the fixed annuity.

What is a fixed annuity?

There are generally three types of annuities- 1) fixed, with the goal of paying you a fixed amount based on an interest rate provide for in the contract, 2) indexed, which permits the annuitant (the contract holder) to be credited by the insurer for the return of a stock index, such as the S&P 500 Composite Stock Price Index, and 3) variable, which requires the annuitant (the contract holder) to engage in market risk, as the variable is a type of tax-deferred annuity contract that allows you to invest your money into sub-accounts. (Think of a 401(k) and the investment options and the various higher or lower risks involved- the concept is similar to the sub-account one.)

Most individuals who are homeowners know that the term, fixed, refers to the interest rate being the same over the life of the mortgage. For example, the homeowner takes out a 30-year mortgage with 3.9% interest, and owes principal and interest based on that steady, consistent amount.

A fixed annuity operates similarly, except instead of a debt to the holder, it is an investment and asset that pays the beneficiary a fixed, set amount on the contribution to their annuity. Taking the example above of the mortgage, if someone held an annuity paying 3.9% interest, the holder would receive that income stream.

Benefits of a fixed annuity

The benefits to the fixed annuity holder are many, including that the beneficiary receives “ consistent and predictable payments” over the life of the annuity.

In addition, with a fixed rate annuity, the beneficiary has the benefit of those consistent and predictable payments being guaranteed. The rate of return is locked in by contract and for many individuals, that takes out the risk of market conditions or interest rate environments changing negatively during the life of the annuity.

Consistent with the guaranteed returns, the individual has a guaranteed income stream during her lifetime. As noted in Annuities 101, annuities are regulated by the state insurance departments. As that blog noted:

“All insurance products are heavily regulated by the various departments of insurance, and annuity issuers are no different Annuities are regulated at the state level by each state’s insurance commission or department. Any insurance company that issues annuities must be licensed in every state in which it does business. State insurance commissioners monitor the finances of insurance companies and ensure that they follow requirements designed to protect customers from unsavory practices. The requirements include minimum capital and surplus requirements, deposits in many instances, and a review on a regular basis of the insurers reserves and financial condition. Insurers are especially focused on how much the insurer has in total obligations and how much it has in assets and in reserves to pay future annuity contract obligations.”

While an insolvency is not impossible, the mechanisms in place with the insurance regulation helps to reduce the risk of the annuitant not being paid by the insurer.

While investing in the annuity, the contributions and earnings are tax deferred, much as your 401k plan is.

How Long does the Fixed Annuity Pay?

Another feature of the fixed annuity is options you have available in terms of length of the annuity, these choices include a straight life payout, with consistent payments each month for the rest of your life, a joint life payout, where the income payments are consistent each month for the remainder of your life and your spouse’s life, and also a lump sum payout. For the latter, you want to make sure your annuity contract does not charge penalties.

Are There Downsides to the fixed annuity?

Fixed annuities and annuities in general sometimes get attacked for relatively low interest rates of return. The tradeoff for certainty is less risk and an investment approach by the insurer that must be more conservative.

The buyer of the annuity contract should also look at fees and expenses that the contract provides the insurer may charge the annuity holder. Fixed annuities do tend to be lower costs than other annuity types.

Most fixed annuities do not have built in inflation adjustments. Look to that before buying.

Finally, fixed annuities have no step up in basis, as is common with many other types of assets on death.

Fixed annuity contracts offer the individual certainty and a guaranteed income stream that will not change during the annuitant’s lifetime. That can offer comfort and budget planning assistance to the individual. In most cases, fixed annuities pay interest at a higher rate than other relatively safe investments, such as certificates of deposit and money market funds. Before purchasing any kind of annuity, the individual should become familiar with the contract terms and the structure and understand the pros and cons of fixed annuities and other kinds. 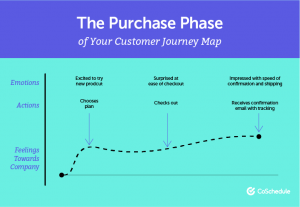 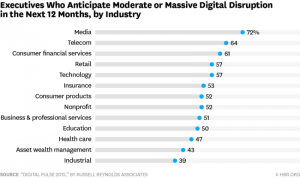 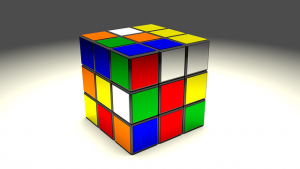 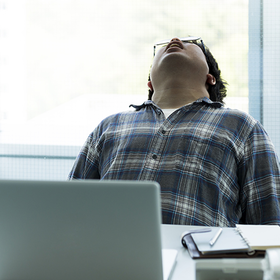 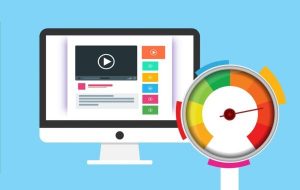 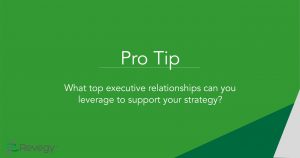