A few weeks back I wrote A Definitive Guide To Growth Hacking for Huffington Post. It’s a baseline guide that will help you understand what Growth Hacking is, what a Growth Hacker looks like, how growth teams are structured and what sort of technology is used by this new breed of marketers. It’s a great place to start, but after you do you’ll probably ask yourself this question: so, what tactics can I use to kick start my first growth campaign?

Well, if you’re looking for tactics you’ve come to the right place! In the infographic below I’ve highlighted six Growth Hacking tactics that are tried and tested to deliver results. I’ve focused on B2B particularly, but many of these could be adapted to work in a B2C ecosystem as well. Hack two for example originated in the B2C space, leverage was one of the earliest hacks documented back in 1996 when Hotmail added the tagline, “P.S. I Love You. Get Your Free Email at Hotmail” at the end of every outgoing email. This simple tactic skyrocketed growth, growing their user base from 20,000 to more than 1 million users within a 6 month period. Not bad by a strategy that essentially cost Hotmail nothing.

There are some quick wins listed in the infographic below, and also a few long term plays. Something to consider when planning your B2B Start-Ups marketing strategy is that growth is a compound effect – it is often a series of efforts that drives long term, sustainable growth for your company.

If you’re looking for more tactics, it’s always good to learn from the best. Some of the biggest companies you know have used Growth Hackers or Growth Agencies to help them acquire millions of customers in a short space of time. Besides the Hotmail example listed above, below are some of my favourite case studies:

By paying $ 10 cash to each new customer and $ 10 to the customer who referred them, Paypal was able to hack early growth to tens of millions of users before no longer offering the bonus.

By reverse engineering the Craigslist posting process and automating it to the point where it became second nature to crosspost your Airbnb listing to Craigslist, Airbnb was able to hack early growth to tens of millions of users.

Roughly based on Paypal’s invite system, Dropbox allows users to invite their friends in exchange for more storage space. This helped Dropbox to grow from 100,000 users to 4,000,000 in under two years.

After Twitter found that new users who followed more than 30 people were most likely to become active, they optimized the user experience to encourage this behaviour. 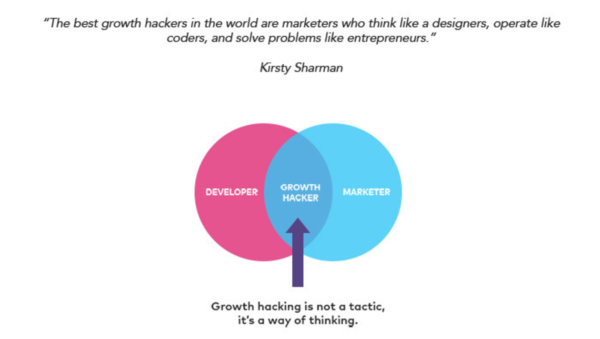 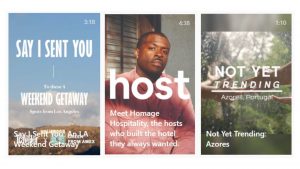 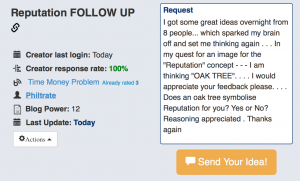 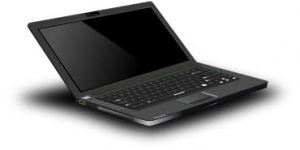