3 Steps to Developing an Investor Mindset

In the wake of the coronavirus pandemic, the concept of investment may seem like it is something exclusive to disaster capitalists and those with a vast accumulation of wealth.

Disaster capitalism is defined as the process of capitalising on a major geopolitical or socio-economic crisis, either through opportunistic policies (from the reigning government) or investment vehicles such as short selling.

This concept appears to be particularly relevant in the current geopolitical climate, of course, particularly when you consider reports from the Electoral Commission which confirms that British Prime Minister Boris Johnson has received significant donations from hedge funds who are known to be betting on the UK pursuing a no-deal Brexit.

The coronavirus pandemic itself has also created opportunities for investment, particularly in undervalued stocks and businesses in typically unfancied markets such as IT and medical device cleaning.

Even in instances where you don’t find this type of investment appealing, this doesn’t mean that individuals with fewer resources or a risk-averse nature cannot embrace an investor mindset or seek out more modest ways of speculating as a way of accumulating wealth on a smaller scale.

We’ll explore this in the post below while asking what distinguishes successful from failed investors.

Knowledge is Power – Learning How to Plan

There are some who will argue that investing relies primarily on instinct, but this is a fallacy that does a disservice to the world’s most successful investors.

Make no mistake; instinctive and emotive trading is largely frowned upon by successful investors, who prefer to rely on insight, technical analysis and a broad knowledge of their chosen market.

Knowledge is power in the world’s financial markets, and this also provides a solid foundation for any investor mindset. At the heart of this is a willingness to learn about the underlying laws that govern change (particularly in volatile spaces such as forex), as this creates a sense of determinism that lends itself to more informed and consistent trades.

One example of this has been observed recently, with the global lockdown having largely shutdown economic activity and exports across international borders. This inactivity peaked in April, so those with knowledge of the market and a deterministic mindset will have understood that May’s figures would show an incremental increase as various lockdown measures were gradually eased.

If we take a developed economy such as Germany, for example, their total exports increased by 9% during May, after declining by 24% throughout April.

So, savvy investors could have targeted relevant and undervalued German stocks in May, before looking to sell these for a profit as market sentiment increased in line with rising exports.

Having a Clear Vision

There are some who will argue that you need a long-term vision as part of your investor mindset, and there’s definitely some truth to this.

You’ll definitely need to identify a clear and manageable goal with regards to the returns that you want to see on your capital, while your vision should also be underpinned by the initial amounts that you want to invest and your risk profile as a trader.

However, focusing on longer-term objectives doesn’t mean that you can’t generate wealth in the short-term, as not all investments produce yields over an extended period of time.

For example, forex traders will know that currency is a derivative that can be traded in margin. This makes it possible to profit by speculating on short-term price movements good or bad, with so-called ‘day traders’ generating real-time wealth by placing a high volume of orders within each 24-hour period.

Day trading has also become increasingly profitable in the digital age, thanks to concepts such as automated trading and the deployment of so-called stop-losses (which enable you to automatically close open positions before they incur a predetermined level of loss).

So, while you’ll need to have a clear vision with regards to your trading strategy and long-term financial goals, you should retain an open mind when exploring the market and determining how best to achieve your objectives.

Accepting Failure as a Part of Your Journey

Successful investors are often romanticised as being fearless and opportunistic, but once again this fails to tell the whole story of the investor mindset.

After all, while investors may well have to embrace a rudimentary sense of fearlessness to risk their capital in the first place, the most successful practitioners understand that failure is part and parcel of any investment journey.

This pragmatic mindset taps into the fundamental sense of determinism that we discussed before, and there can be no doubt that this helps to keep traders grounded in the face of loss and ensures that they avoid chasing such losses inappropriately.

Of course, different trading vehicles encounter variable levels of risk, as while day trading can trigger sudden losses that are disproportionate to your deposit, dividend stocks are known to deliver incremental but reliable returns over an extended period of time.

Still, you need to have a mindset that actively embraces failure, and ultimately learns from this to inform your trades going forward.

Laura is a marketer and researcher based in the UK. She writes extensively on financial matters and issues relating to small business.… View full profile › 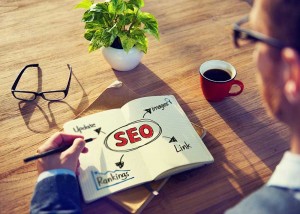 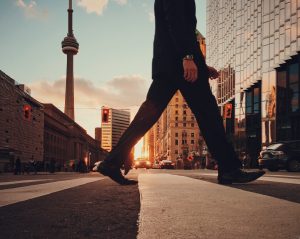 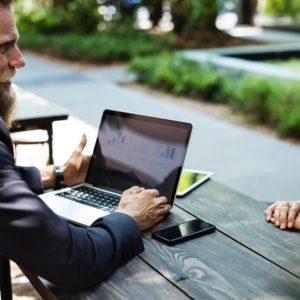 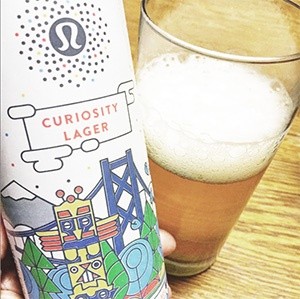 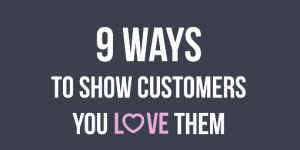 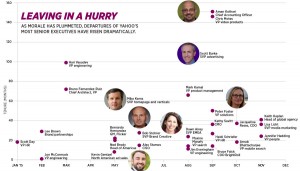