BAYC Film Trilogy to be made by Coinbase

It will be dubbed ‘The Degen Trilogy’ and updates on the movie’s development will be released on DegenTrilogy.com.

Not many details are out yet as this is breaking news but the advertising seen so far say the ‘interactive film series by Coinbase’ will feature ApeCoin and BAYC, and under a slogan ‘probably nothing’ on the website, people are invited to connect their Coinbase wallet.

By connecting your wallet you can reportedly receive a behind the scenes look at the film project and until launch day receive easter eggs fans will enjoy.

Bored Ape NFT owners have been invited to suggest their apes for character roles in the Degen Trilogy, along with a pitch which will be reviewed by a Hollywood casting director.

Entertainment director at Coinbase William Swann explained why the BAYC film is being made:

‘We are dedicated to creating and supporting content projects that speak directly to our community and sustaining the culture of web3 innovation. As we aim to bring the next billion people into the crypto economy, we firmly believe that this interactive film series will act as a catalyst to serve that mission and help audiences understand the collaborative nature of web3. You can think of this as a love letter to the NFT tech that has provided so much creative liberation for artists. We really look to Bored Apes as sort of our North Star in the NFT space. They’ve created such a massive and engaging community.’

That launch plus more people learning about NFTs from the Bored Ape films should be very bullish for the space.

(April 19, 2022) ApeCoin pumped 13%, and while it has retracted that today due to Bitcoin moving down, it is holding its value well depsite the market volatility. Once the dust settles, ApeCoin could rally hard.

If you don’t a Coinbase wallet yet you can open one here and receive a free $ 10 in Bitcoin. 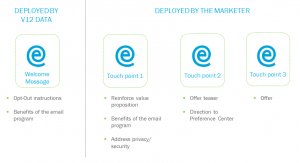 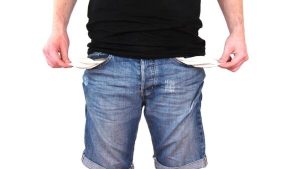 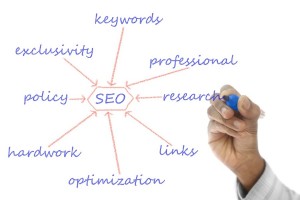 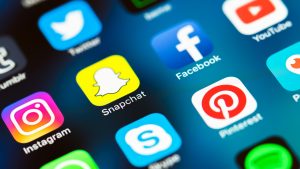 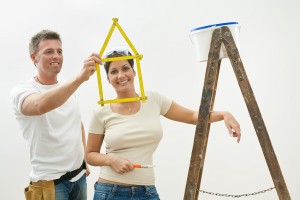 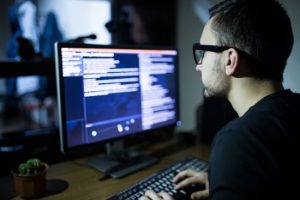 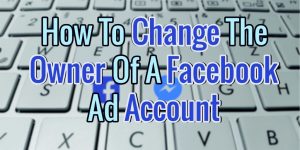