The Facebook advertising platform is robust and can be confusing to the newcomer. If your having trouble with an advertising campaign, there are a number of things that can be wrong whether it is failing to deliver the results expected or even not delivering at all. With that said, let’s take a look at what could be wrong. We’ll go through the most obvious reasons first and then delve into more complex topics that could be causing your ad to underperform. 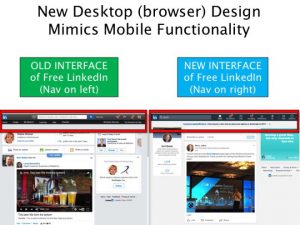 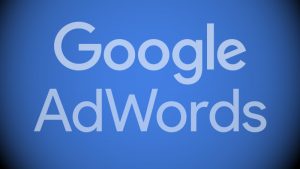 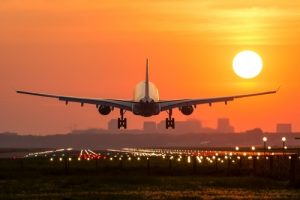 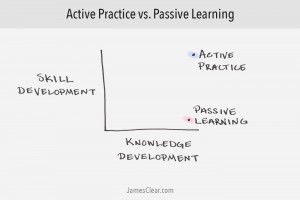