Have You Got “Zoom Anxiety”? 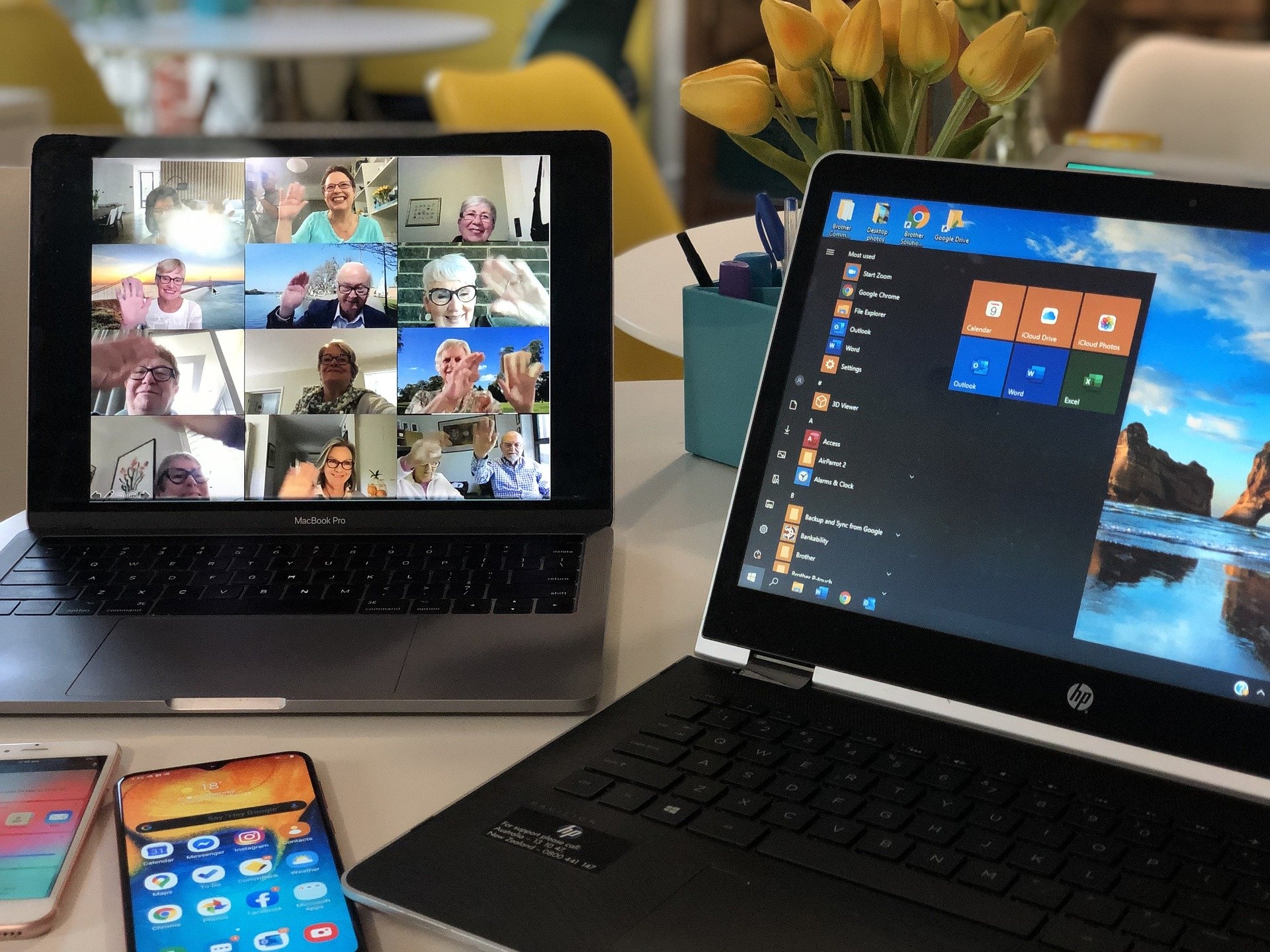 Twice this week I have been on video conference calls when people were reluctant to appear on-screen. They had their cameras off and were replaced with an icon and their name. One said she didn’t want to switch on the webcam because her hair was a mess. The other individual said that they were looking too tired.

There are increasing anecdotal reports of people switching off their cameras during conference calls these days. Now it has been given a name – “Zoom Anxiety”.

It is also connected with another issue which you will doubtless have experienced which also has a name these days, called “Zoom Fatigue”.

Video conference calls are tiring. You are “on-show” and in “performance mode” throughout the call. That is not the same as face-to-face meetings where you can look away, lean back and mentally remove yourself without anyone else really noticing. Some people try to replicate this during conference calls by dipping into their emails while the call is going on. The trouble is, your brain is also listening to the online discussion, and you are now trying to multitask, which leads to a reduction in performance and an increase in tiredness.

On video calls like Zoom, you can see yourself. Even if you are not looking at your image, you are aware of it. Now and then you will check it. You don’t do that in “real-world” meetings; you don’t have a mirror on the desk throughout an office meeting, do you? The constant awareness of our image is anxiety-inducing. We want to know that we are looking OK, that we are professional and that we seem interested. That, in turn, leads to more tiredness because you have to keep your “game face” for the entire duration of the call. A constant smile or looking interested keeps your facial muscles tensed. Plus, you hardly move around in your chair. The result is muscular tiredness brought about through the anxiety of ensuring you look good on screen.

There is another problem with video calls which leads to anxiety and fatigue. This is the lack of non-verbal cues which help us communicate. For example, in a meeting, you can see a person’s posture, their body language and the fact that might lean forward or raise even a finger suggesting they wish to speak. You can see the entire room in a typical office meeting, and you can sense movement around you. On the screen, this aspect of communication is absent, and so you compensate for it by trying to scan the screen and see what everyone is doing at the same time as listening to the speaker. That is tiring. But you are doing it because you are becoming anxious that you might miss something.

Personality factors also come into play on video calls. Introverted people are anxious because many online video calls are run in such a way they want to give everyone a chance to say something. So, an introverted individual spends the call worrying they are going to be called on to speak. Meanwhile, the extroverts feel pressured into filling the inevitable gaps that arise in video calls. That too is anxiety-inducing and tiring.

You have probably spoken with people who have been working at home for the last ten weeks who are saying they feel more tired than before. There’s a good chance they are doing a lot of online video communication.

So, what can be done to alleviate all these issues? One thing is to reconsider what we are doing. Many people have simply replaced a traditional meeting with an online version on Zoom or Microsoft Teams. However, they have not adapted their meeting to the new format. So instead of having a weekly meeting to discuss four agenda items, for instance, you could have four 15-minute video calls interspersed throughout the day to deal with each agenda item separately.

Indeed, the shorter your calls, the better. That’s because people will adjust their posture, get up and move around – which they would not do in an hour-long Zoom call. On top of that, they can pay attention to the entire call, leading to improvements in productivity as well.

Another possibility would be for the main speakers at the meeting to have their cameras on and everyone else to switch off their webcams until they want to speak – make it more like a webinar. That will reduce the screen anxiety people have, make it easier for everyone to see what is going on, plus reduce interruptions. At the same time, participants in the call do not have to maintain a “game face” or sit still the whole time.

A further way of reducing anxiety and reducing fatigue is to use the features available. (July 13, 2020) I was in a call when someone complained that the software wasn’t as good as Zoom because that program allowed you to show a PowerPoint presentation. I didn’t have the heart to say that you definitely can do that with Microsoft Teams, as well as use a whiteboard, play videos, add files and interact in several ways. Most video conferencing platforms include several tools, but many calls are just a sea of faces with everyone chatting. You can reduce on-screen anxiety and associated fatigue by making each meeting varied. Start with a sea of faces, move to a whiteboard, go to a poll, show a video, present a couple of slides, go back to the sea of faces and so on. Making an online meeting just a bunch of people all looking at the screen is not conducive to good results because it increases anxiety and fatigue simultaneously.

We have had several weeks now of using Zoom or Microsoft Teams in earnest. It’s time to assess what we have learned and start to make changes with how we approach these systems. They are not replacements for traditional meetings, yet that is the way most people appear to be using them. It is time to realise they are a different form of communication, and we need to adapt what we do with them. We could start by taking steps to help our online colleagues reduce their anxiety and fatigue with shorter meetings. 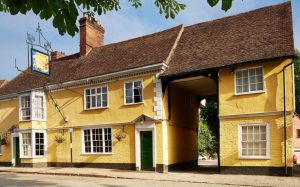 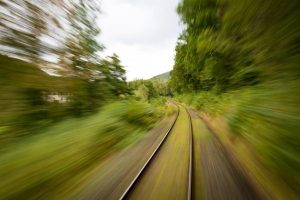 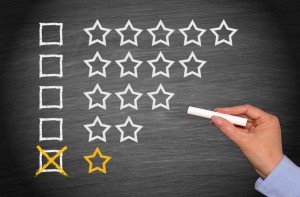