The digital experience vendor takes on the name of one its recent acquisitions.

Digital experience platform Episerver announced today that it is rebranding under the name of one its recent acquisitions, Optimizely.

Experimentation and delivery platform Optimizely was one of three major acquisitions by Episerver in 2019 and 2020, the others being analytics and personalization vendor Idio, and InsiteSoftware, a commerce vendor focused on manufacturing and distribution.

Also today, Optimizely announced the launch of Optimization-as-a-Service (OaaS) which will integrate with Episerver’s product and content recommendation tools to offer a unified targeting, testing and recommendation solution.

We asked Episerver CMO Kirsten Allegri Williams about the thinking behind the change. “A lot of research went into the name change,” she said. “And while there are strengths associated with the Episerver brand, the opportunities tied to the Optimizely name allow us to modernize our purpose and product positioning aligned with the company’s growth objectives.”

Brief histories. Episerver’s signature CMS was launched in Sweden in 1997. After expanding its U.S. footprint and developing an ecommerce offering, it merged with U.S.-based CMS vendor Ektron in 2015. In 2018, it was acquired by Insight Venture Partners for a reported $1.16 billion.

Why we care. As adoption of digital commerce expands, even among verticals never considered digital-first, the race between ecommerce vendors to differentiate their offerings, especially through personalization capabilities, heats up. Episerver was primed by Insight Venture Partners to build swiftly through acquisitions. We’re waiting to see what Sitecore does with the billion dollards of private capital invested last week.

Kim Davis is the Editorial Director of MarTech Today. Born in London, but a New Yorker for over two decades, Kim started covering enterprise software ten years ago. His experience encompasses SaaS for the enterprise, digital- ad data-driven urban planning, and applications of SaaS, digital technology, and data in the marketing space. He first wrote about marketing technology as editor of Haymarket’s The Hub, a dedicated marketing tech website, which subsequently became a channel on the established direct marketing brand DMN. Kim joined DMN proper in 2016, as a senior editor, becoming Executive Editor, then Editor-in-Chief a position he held until January 2020. Prior to working in tech journalism, Kim was Associate Editor at a New York Times hyper-local news site, The Local: East Village, and has previously worked as an editor of an academic publication, and as a music journalist. He has written hundreds of New York restaurant reviews for a personal blog, and has been an occasional guest contributor to Eater. 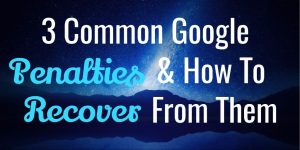 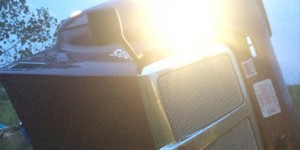 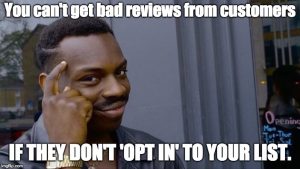 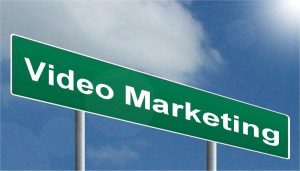 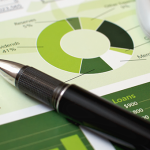